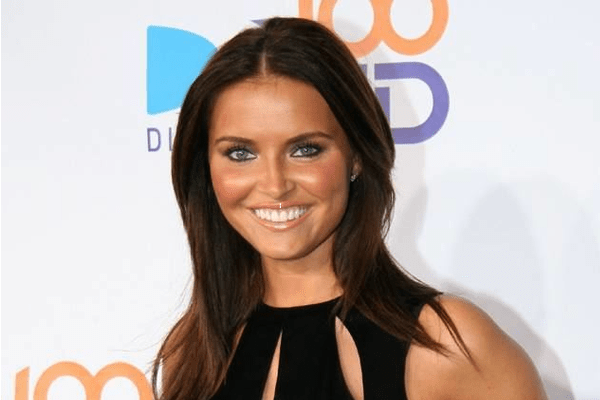 Heidi Mueller is an American actress from Cincinnati, Ohio, USA. She has an estimated net worth of $2 million. She earned most of her fortune from her acting career.

The 36-year-old actress, Mueller has acted in a number of series. She is best known for her role as Kay Bennett on the soap opera Passions. She has also acted in other series like Funny or Die Presents, and also in the 2011 horror movie Vile.

Heidi Mueller got married to DeMarco Murray in June 2015. They tied their knots in lavish and expensive Four Seasons hotel in the city of Dallas. They had their daughter Savanna as the main attendee.

Heidi had worn diamond earrings plus a glittering headpiece. The groom, Murray was also looking dazzling in a white suit and a black bow. 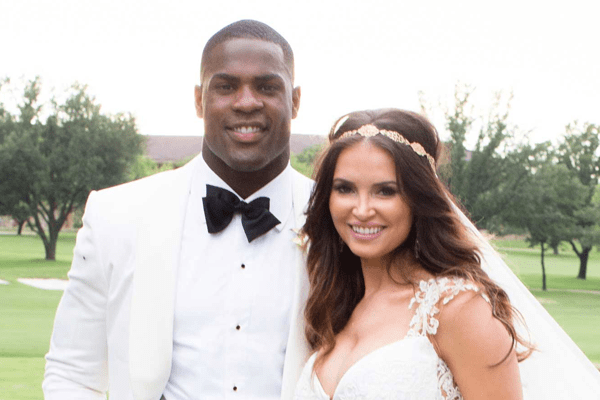 Heidi Mueller with her glittering diamond headpiece along with her husband DeMarco Murray. Image Source: Inside Wedding

DeMarco is an American footballer whose net worth is estimated to be about $8million as of 2018, according to The Richest, which also contributed to her net worth.

With Dallas Cowboys, DeMarco had a contract of four year which was of $25 million including bonus more than half a million dollar. 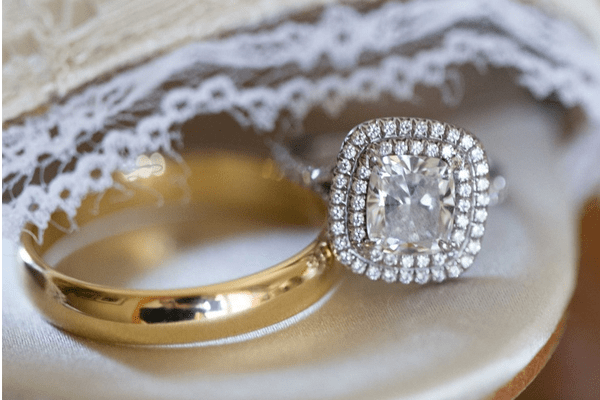 Heidi lives with her husband in their $3 million mansion which is located at 1606 Whispering Hills Drive in Franklin. 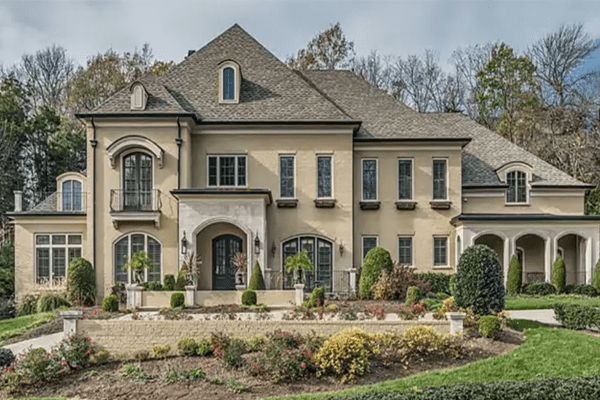 Murray and Mueller’s house really has it all. It is a Single-Family home which was built in 2007. It is spread in 1.13 acres of land.

All exterior opens lead to the backyard oasis. The mansion is inside the gated, guarded, coveted community of Laurelbrooke.

The actress gets paid every time the advertisement runs on TV and substantially less than that for every time the commercial runs afterward.
The product costs somewhere around $40-$50 and it helps to whiten the teeth.