Hannah Hart Net Worth – Earnings From Book, Merch and YouTube 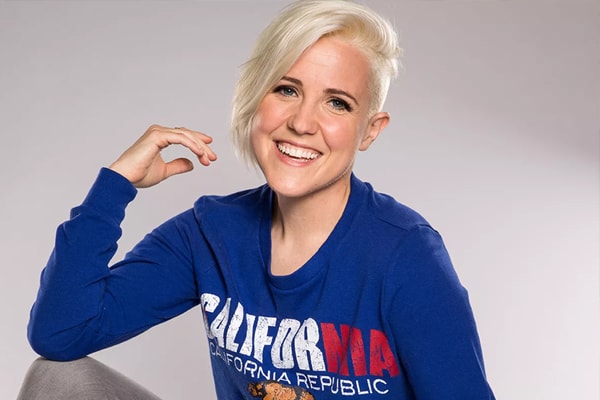 Hannah Hart‘s net worth is estimated at $2.5 million. She is an American Youtuber, internet personality, author, and actress who is mostly recognized from her Youtube channel, MyHarto.

The gorgeous Hannah is seen active on YouTube from 4 Jun 2009 but gained popularity from March 2011 with the release of her YouTube series My Drunk Kitchen.

As mentioned above, Hannah Hart’s net worth is estimated to be $2.5 million. Her primary source of income is from her YouTube videos and writing books. Also, she earns from her merchandises.

Hannah Hart started her YouTube career with the release of the famous comedy cooking show, My Drunk Kitchen. It was first debut in 2011 in her YouTube channel MyHarto.

The YouTube series, My Drunk Kitchen has three seasons which has more than 40 episodes in total. Its latest season, season 3 ended with 10 episodes which have millions of views on it. 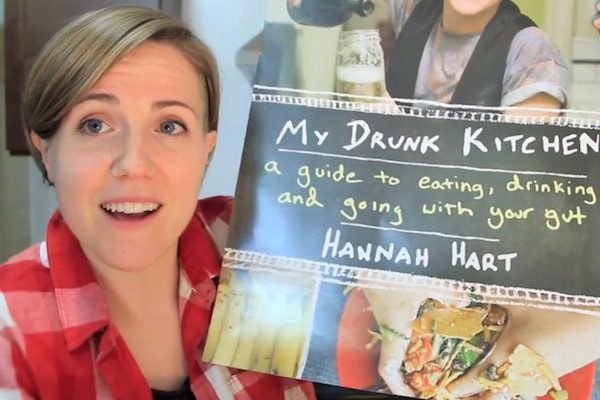 The talented Hannah Hart’s YouTube channel, MyHarto has a total of 2.4 million subscribers as of June 2019. According to Social Blade, her channel generates an estimated income ranging from $6.9K to $111K yearly.

Besides being a successful YouTube star, Hannah is also a famous author. Up to date, she has published 3 books which are listed below:

Furthermore, her new book named My Drunk Kitchen Holidays! How to Savor and Celebrate the Year: A Cookbook is going to release on October 22, 2019. 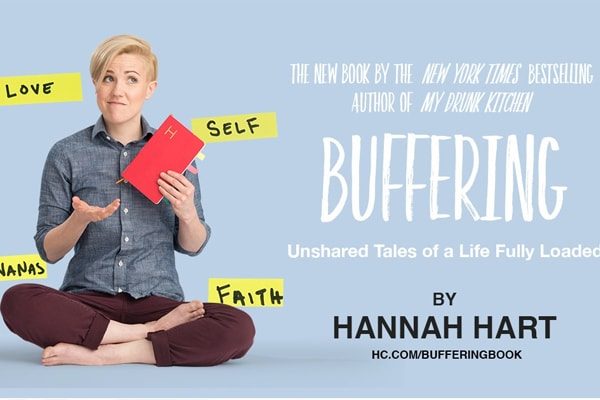 We are sure that Hannah must have earned a lot from her book sales.

Alongside everything, Hannah also makes a hefty amount of money from her different merchandise. One of the biggest brands she promotes is DFTBA. 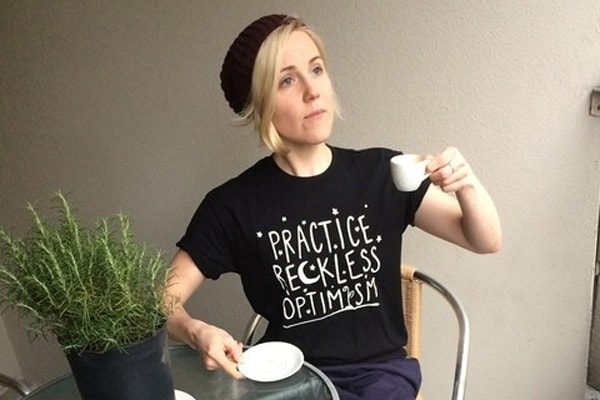 DFBTA is an international shopping platform which stands for Don’t Forget To Be Awesome. They have their official website which provides different products for customers.

And if you are interested, you can buy different Tshirts, Cups, and Music CDs with affordable price from the site. Here are some of Hannah Hart’s merchandises along with their respective prices:

All the money flowing in from her different endeavors, no wonder Hannah Hart’s net worth is estimated at $2.5 million.