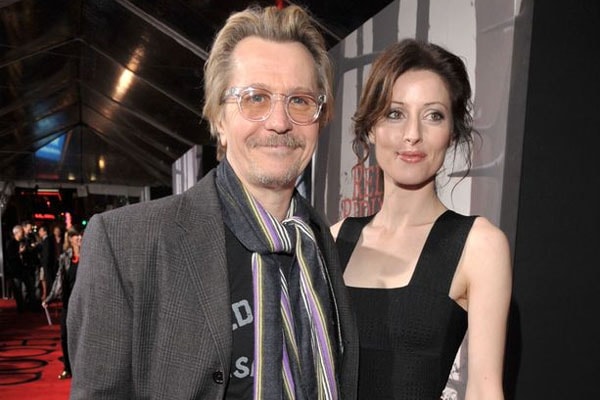 Gary Oldman was previously married to Donya Fiorentino. The gorgeous lady Donya Fiorentino is a former model who turned out to be a professional photographer. She is Gary Oldman’s third wife. The ex-couple together have two children, Gulliver Flynn Oldman, and Charlie John Oldman.

Gary Oldman is an English actor and filmmaker known for his performance in theatre, film, and TV. He is best known for playing the role of Winston Churchill in Darkest Hour. He has been married five times and Donya Fiorentino is his third wife. Here are some facts about Gary Oldman’s ex-wife Donya Fiorentino.

Donya Fiorentino Is A Photographer

Gary Oldman’s former partner Donya Fiorentino is a former model who later became a professional photographer. It is reported that she was born and raised in Florida. She has a brother and sister whose names have not been disclosed yet. 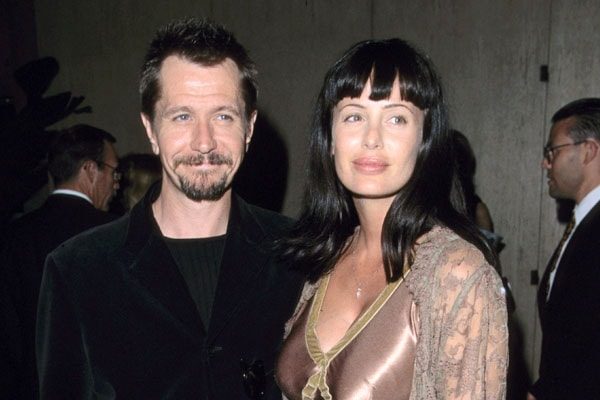 Donya Fiorentino has also worked in a movie titled Prince of Swine under Camera and Electrical Department.

As Donya is Gary’s third wife, she has also been married twice. At first, she was married to David Fincher, an American film director, and producer. The former couple tied their wedding knot in 1990 and together had a daughter named Phelix Imogen Fincher. 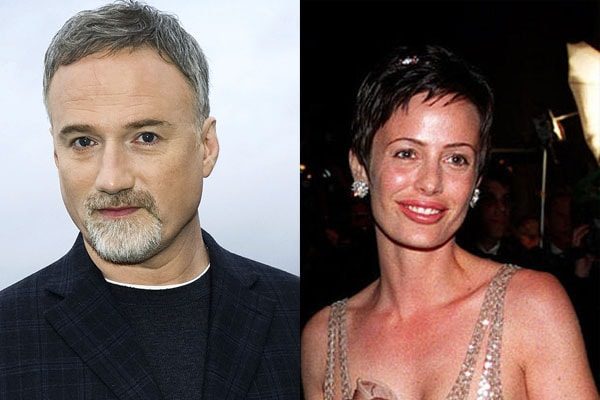 However, their relationship couldn’t last long due to some complication in their married life. Later Donya and David got divorced after five years in 1995. After that, she married Gary Oldman in 1997.

The ex-pair of Donya Fiorentino and Gary Oldman first met in 1996. The former duo quickly fell in love with each other and started dating. After four months of their meeting, she was pregnant with their kid. The former couple welcomed their first child as a son named Gulliver Fylnn Oldman. 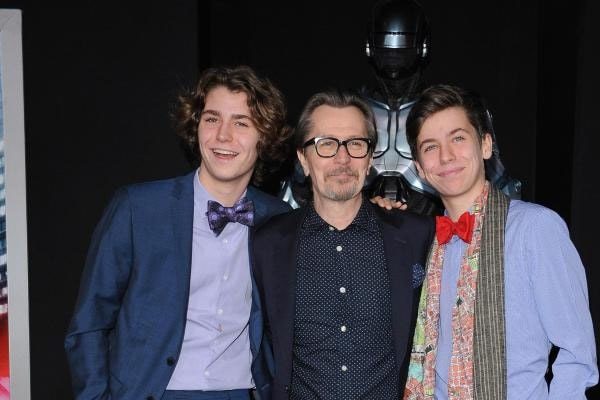 Gary Oldman along with his two sons. Picture source: Pinterest.

Then, later on, Donya Fiorentino and Gary Oldman together welcomed their second child, Charlie John Oldman. The pair married in 1997 and got a divorce in 2001. However, their marriage ended with bitter accusation. Donya accused Gary of beating her and spending lots of money on alcohol, drug, and prostitutes.

Later Gary Oldman told that allegation made by his ex-wife was a lie, half-truth, and innuendoes. Oldman’s manager told “Donya’s claims were completely investigated by police and the district attorney’s offices. No charges were ever filed.”