Home / Look Into The Family Of Breaking Bad Star Dean Norris. Know About His Wife And Children

Look Into The Family Of Breaking Bad Star Dean Norris. Know About His Wife And Children 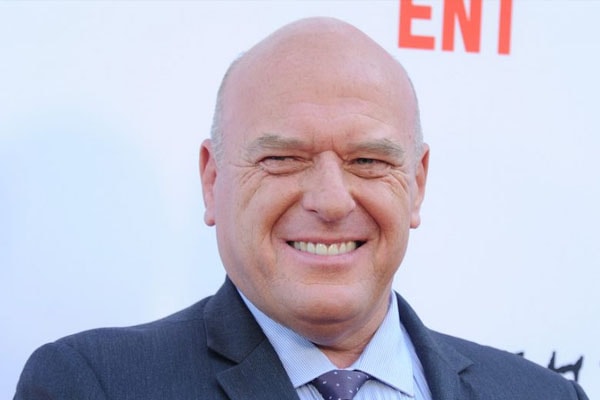 Dean Norris is an American actor. He is best known for his role as DEA agent Hank Schrader on the seminal AMC show Breaking Bad.

The Breaking Bad star is married to Bridget Norris. He is living his lavish life with his wife and five children. Undeniably, He is a very talented actor who has acted in uncountable films and TV series. Most noteworthy, his role in Breaking Bad was his best.

The famous American actor is living with his wife and their five children in Temecula, California. Dean Norris’s wife’s name is Bridget Norris. They dated for an extended period. Therefore, they decided to get married. He has been married to the transactional law expert Bridget since 2001. 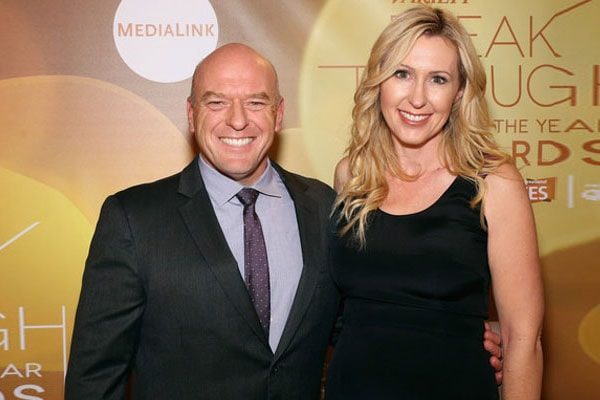 Dean and Bridget are happily married and are living the best possible life with their kids. The couple has five children among them; they have two daughters and three sons. In contrast, the couple has also opened the Norris Performing Arts Centre in Murrieta.

As mentioned before, Dean and Bridget have five children. However, the names and other personal details about their kids are not revealed yet. However, we were able to find out that one of their kid’s name is Zoe Norris. Here is a photo of himself with his daughter Zoe Norris. 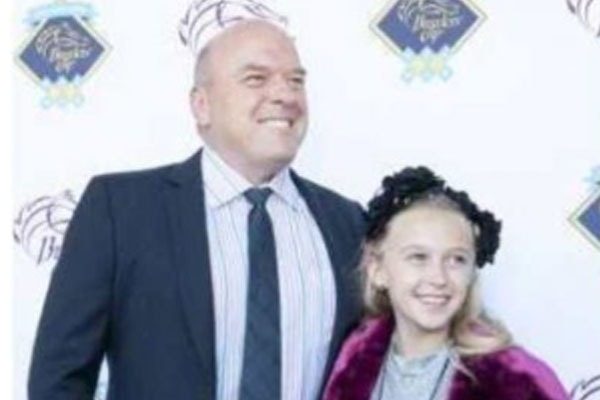 Above all, due to his professional career, Dean has earned many fans and followers. Unsurprisingly, Dean is also active in social media like Instagram and Twitter. Therefore, he has posted many photos and videos on his social media. He was shy about revealing about his family and children. Surprisingly, he posted his daughter’s video on Instagram.

Analyzing the video he has posted, it seems one of his daughters loves Tap dance. Hence, we could speculate that his daughter is going to become a great dancer in the near future.