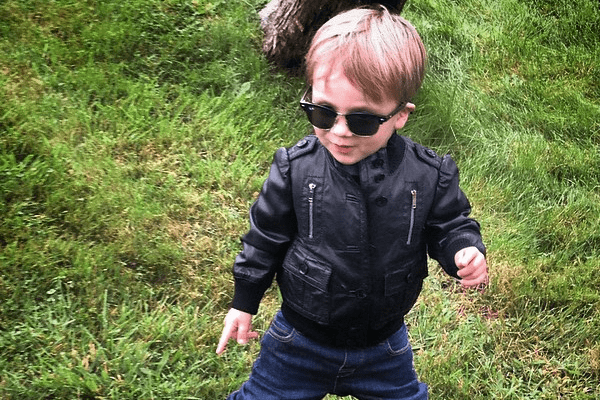 Everett Floyd Abrams is the son of Dan Abrams and Florinka Pesenti, born in January 2012. Little Everett is very sweet and has a duckie-blond hair. As fashionable as his dad Dan is, Everett seems to have fun with his dad’s company.

From going to walks on Beach with his dad Dan and enjoying Brunch on a fine morning, Everett Abrams loves going out with his dad. To your surprise Dan Abrams son Everett even has his Twitter account which he joined in June 2012.

Who are you calling an elf? rt @danabrams Happy holidays from this elf! (cc @EverettAbrams) pic.twitter.com/ooaxHc4P

Everett hangs out with his dad Dan Abrams every morning after he comes from Good Morning America. 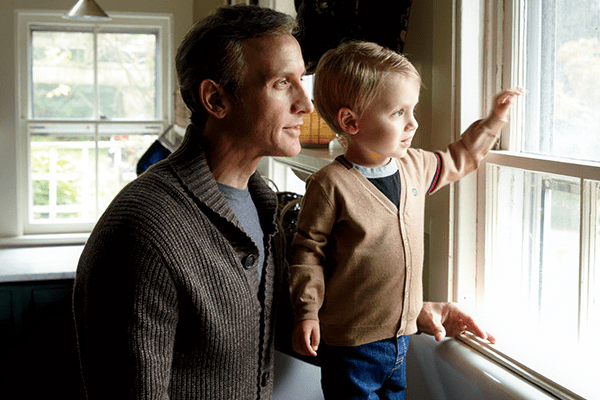 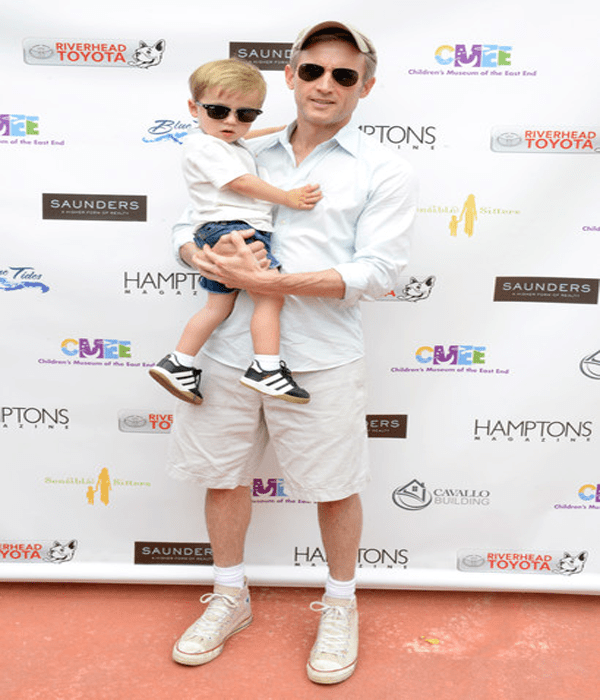 Everett loves to play in the snow, he must be asking a snowball to his da Dan Abrams in this picture. Everett is perfectly geared for enjoying his time in the cold snow. He looks cool and sweet in varied outfits, he’d look even cute without the hat showcasing his blond hair. 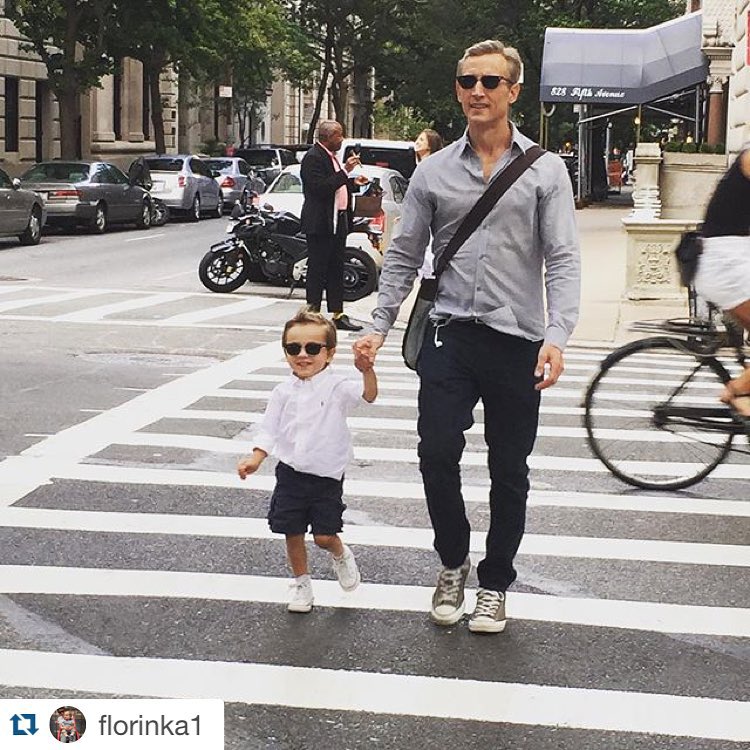 Everett along with his Media Mogul father Dan was also featured on the front page of the 2014 Hamptons Magazine. The father and son duo looks amazing as they take a walk on a beach. Everett Abrams rocks the black leather jacket and blue jeans, a classic 80’s renaissance.