Who Is Elisabeth Moss’ Boyfriend? Keeping Her Love Life Secret 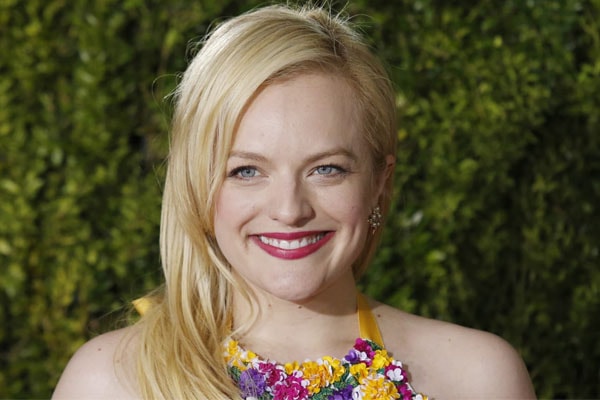 Elisabeth Moss is currently dating a mysterious man. She is not single but also she is not going public about her date and mysterious boyfriend. The 36- years old Emmy winning actress revealed that she has a boyfriend in May of 2019 on an interview.

Elisabeth Moss is an American actress and famous for her work in TV series The Handmaid’s Tale. She is also famous for earning two Primetime Emmy Awards and two Golden Globe Awards. She was previously married to Fred Armisen and as of now is dating a mysterious man.

The gorgeous Elisabeth Moss is keeping her love life away from the media. For some reason, she hasn’t shared the identity of her boyfriend in the media. During an interview with Marie Claire in May of 2019, Elizabeth revealed that she is currently in a relationship. She also told that she learned not to talk about it because no ones give sh*t whether she is dating or not. 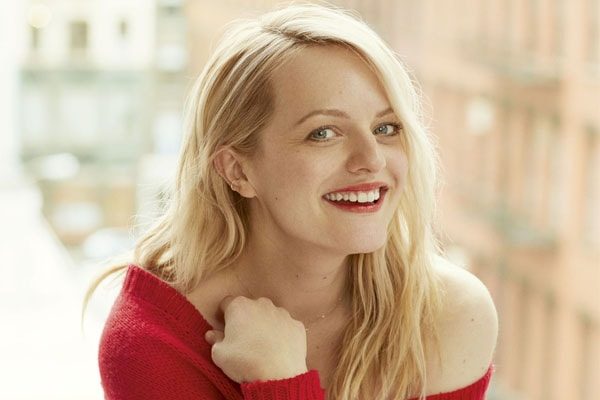 Elisabeth further told that she loves watching basketball and goes with a special someone who likes Raptors. And it looks like Elisabeth Moss’ boyfriend also doesn’t intend on coming out in the media. Nevertheless, Elisabeth seems happy with her new partner.

Prior to the relationship with her mysterious boyfriend, Elisabeth was married to Fred Armisen, an American actor.

Was Previously Married  To Fred Armisen

Elisabeth Moss and her ex-husband Fred Armisen first met in October of 2008 and got engaged in January of 2009. The former couple tied their wedding knot on October 2009. However, the pair separated just eight months later. And then in May 2011, the former couple’s divorce was finalized. 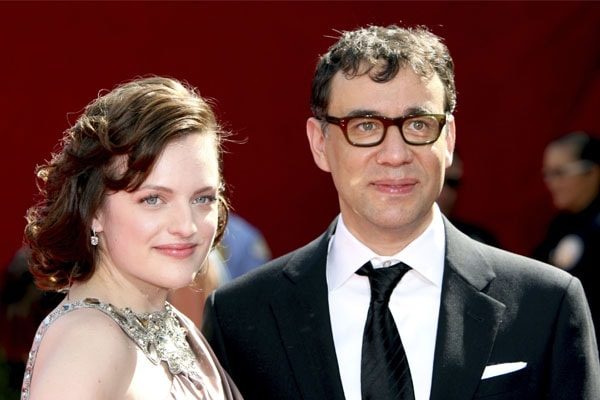 Nevertheless, looking ahead it seems Elisabeth is happy with her new relationship and also said she would definitely like to have children in the future.