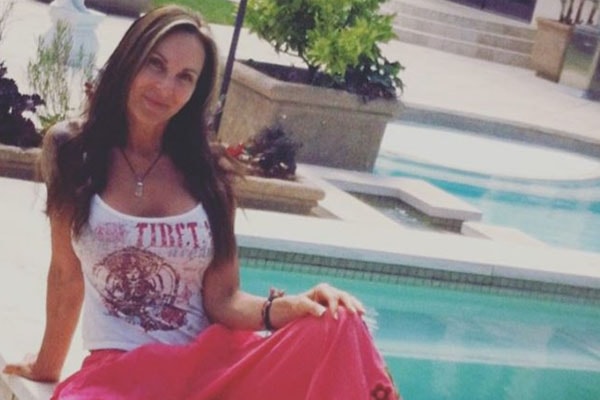 Mötley Crüe’s Tommy Lee was previously married to his ex-wife Elaine Starchuk. Elaine is a model and entrepreneur. Alongside enjoying his musical career, Tommy Lee is also enjoying his romantic life and has been in several relationships.

Tommy Lee is an American musician and founding member of Mötley Crüe. He was the drummer for the heavy metal band Mötley Crüe for almost two decades. Here are some facts about Tommy Lee’s ex-wife Elaine Starchuk.

Elain Starchuk Is From Canada

Tommy Lee’s former partner Elaine Starchuk was born on 7th April of 1964 in Vancouver, British Columbia, Canada. The 55-year old gorgeous lady Starchuk is a former model and dancer. She is famous for being the model for several model agencies such as Playboy, Penthouse Magazine, Miss Nude BC and many more. It is reported that she follows Christianity. 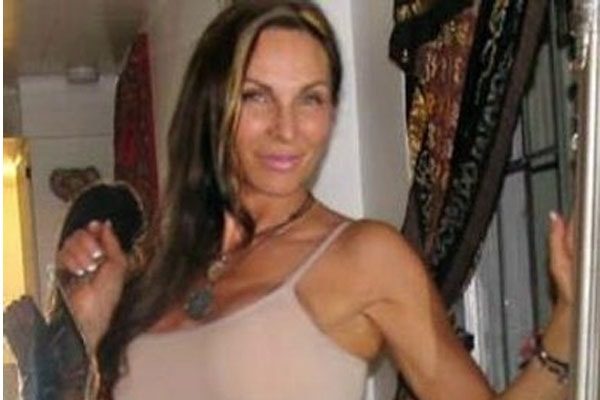 Founder and CEO of Enlightened Lashes

Tommy’s ex-partner Elaine Starchuk is also the CEO and founder of Enlightened Lashes. She founded the lashes producing company in 2007 in British Columbia, Canada. There was only three other lash artist in British Columbia when she started Lash Business. She was the first one to open an institute to train Eyelashes extensions in Canada providing her course. Elaine Starchuk is creating job opportunity in the eyelash industry.

Elaine Starchuk and Tommy were in a relationship for sometimes before getting married. The former couple tied their wedding knot on 24th November in 1982. However, the ex-couple got separated just after seven days of the marriage. 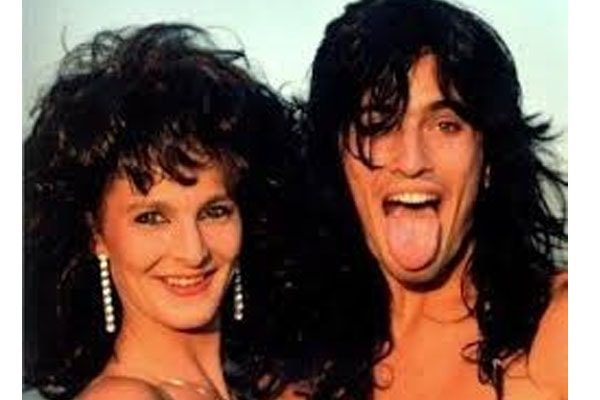 Their fans were in shock after hearing the news of separation. The former couple legally got divorced in 1985. However, the reason for their separation is still a mystery.

Before dating Tommy Lee, Elaine Starchuk was in a relationship with several men such as David Coverdale, Vince Neil, and Gregg Giuffria. After that, she dated her 4th boyfriend Tommy Lee with whom she got married and later divorced. 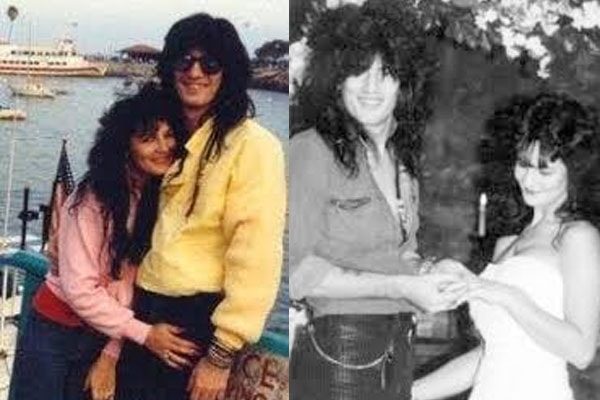 Elaine Starchuk has also dated Mötley Crüe’s other band member Nikki Sixx. After that, she was romantically involved with Taime Downe. Later she got married to Todd Marshall but got split after four years of marriage. After that, she was in a relationship with Anders Erikson for five years.