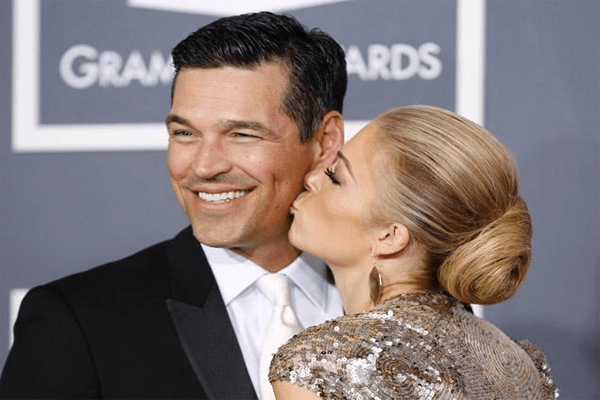 Eddie Cibrian & Wife LeAnn Rimes first met on the sets of a Lifetime Movie “Nothern Lights”. The couple got off from a rocky start, both Eddie & LeAnn were married when they met each other. The couple fell in love despite being married which resulted in a super messy drama between Eddie’s ex-wife Brandi Glanville & LeAnn’s husband Dean Sheremet.

Eddie & LeAnn sparked a romance at the sets of Nothern Lights. The pair’s relationship was tagged as “Extra-Marital” because of their marriage to Brandi & Dean respectively. 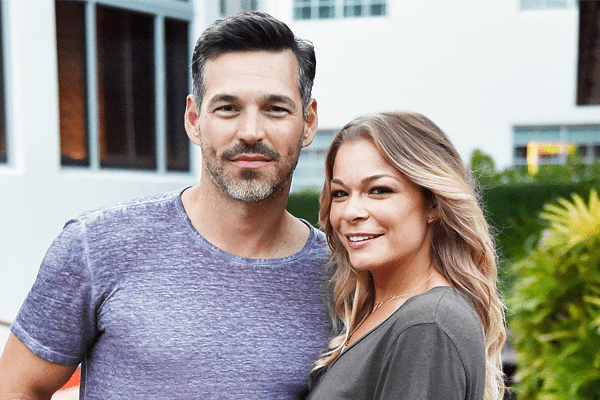 The Actor & Singer duo, Eddie & LeAnn got hitched back on April 22, 2011 in a Californian Private Villa. Dad Eddie & Step Mom LeAnn made sure Eddie’s son Mason & Jake felt just as happy as the couple did on their wedding day. 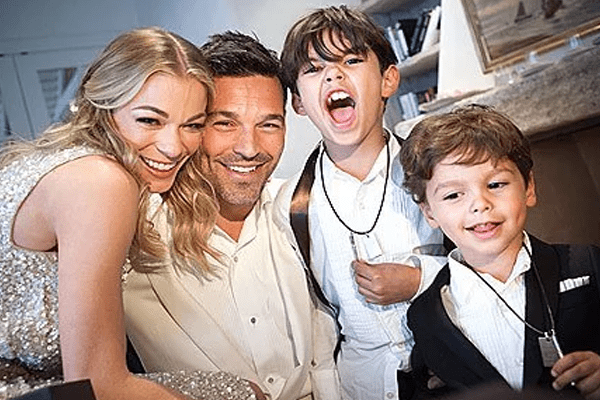 Couple, Eddie & LeAnn have been married for seven wonderful years as of 2018. Eddie & Lover/wife LeAnn seem just as crazy in love as they were in spite of starting off from a messy start. LeAnn shared a throwback picture which proved Eddie & Wife LeAnn were meant to be together!

Glanville was left heartbroken after the split with husband Eddie. She later wrote a New York Times Best Seller  ” Drinking & Tweeting” where Brandi addresses her divorce & Eddie’s affair as a very significant part of the book. 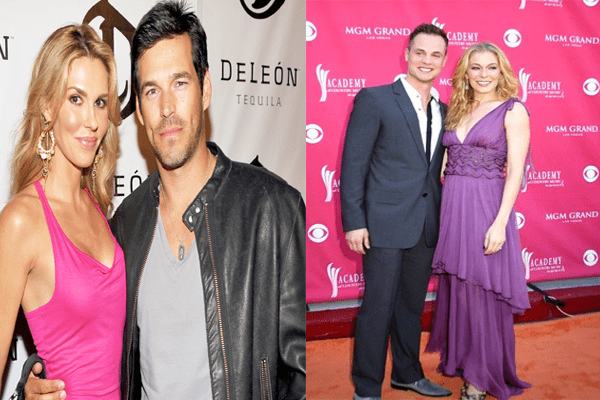 LeAnn Rimes first got married to her beau Dean Sheremet who was a former dancer, presently a chef. LeAnn got married at the age of 19 while her husband Dean was 20.

The twosome, LeAnn & Dean split after rumors speculated of LeAnn’s extramarital affair surfaced. Us Weekly was the first one to publish the news of Eddie Cibrian & LeAnn affair which led to LeAnn & Dean’s marriage going downhill.

Dean Sheremet later opened up about their broken marriage describing it as a “F***ing Disaster”.

We wish the scandal-loving couple the best in their married life & wish the best for their children & future!