Home / Did You Know Duane Chapman’s Daughter Lyssa Chapman Is Lesbian And Engaged To Leiana Evensen?

Did You Know Duane Chapman’s Daughter Lyssa Chapman Is Lesbian And Engaged To Leiana Evensen? 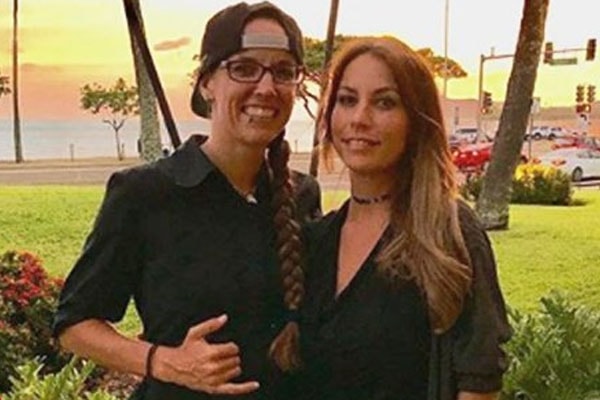 Not many may know this, but Duane Chapman’s daughter Lyssa Rae Chapman is lesbian and is engaged to her fiance Leiana Evensen.

Well, Lyssa Rae wasn’t a lesbian in the past as she has previously married to her now ex-husband, Brahman Bo Galanti in 2009 before divorcing in 2011.

The Loving Relationship Of Lyssa Chapman and Leiana Evensen

After divorcing her ex-partner, Lyssa Chapman became a free woman. Lyssa went through a transition of sexuality as she came out as a lesbian.  She is currently dating and is engaged with her girlfriend, Leiana Evensen. 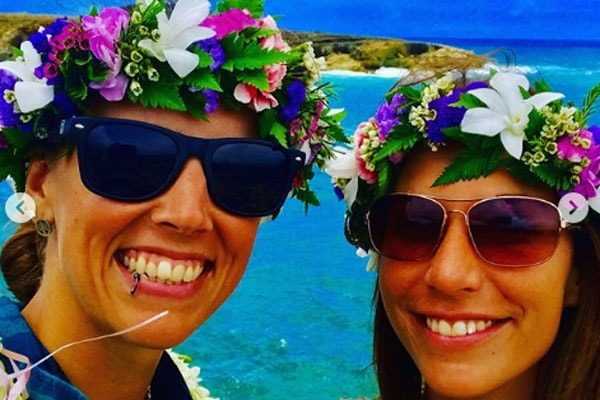 Lyssa Chapman’s fiance, Leiana Evensen is a scuba diver and physical fitness trainer. Together, the couple has opened a saloon in Hawaii. According to sources, the couple has been dating from 2012 onwards.

As per some reports, Duane Chapman’s daughter Lyssa Chapman is planning her wedding and soon will turn her fiance Leiana Evensen into her wife.

Lyssa Chapman Has Faced Lot Of Difficulties In Her Marriage

As stated above Lyssa has been married before and is a divorcee. She was married to her ex-husband, Brahman Galanti. The past couple tied their wedding knot on February 20, 2009, at the  Oahu, Hawaii. They also became the parents of their daughter, Madalynn Grace Galanti.

Unfortunately, the couple filed for a divorce in 2011. According to the sources,  the reason was due to domestic violence which Lyssa suffered from her then-husband,  Brahman Galanti. 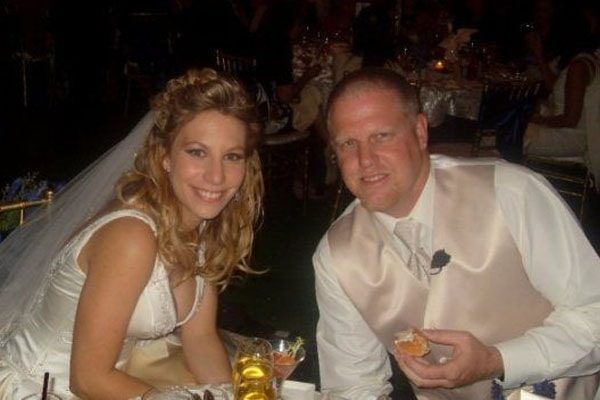 Not just that, the beautiful Lyssa was also a victim of child sexual abuse. She gave birth to her first daughter, Abbie Mae Chapman on 11 June 2002. The father of the child was a man named Brendan. However, he was arrested for the charge of sexual assault and booke for statutory rape.

Well, let’s hope everything goes well now for Lyssa Chapman and her soon to be wife, Leiana Evensen.