Home / Does Mary J. Blige Have Any Children? 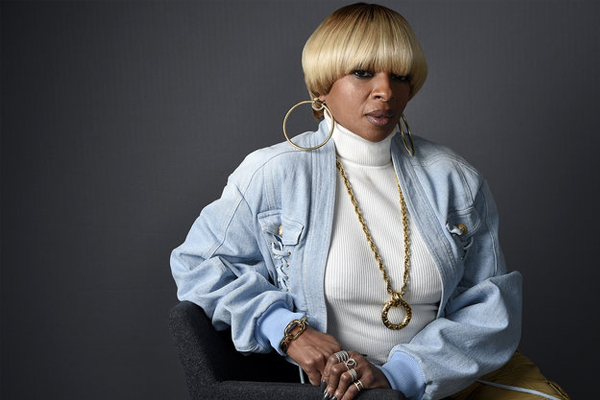 Mary J. Blige doesn't share any of the children from her any relationship. Image Source: Chris Pizzello/Invision/AP.

Mary J. Blige is a famous American singer, songwriter, philanthropist, and also an actress who was born on January 11, 1971, in The Bronx, New York, United States. She is famous worldwide for her beautiful song, Family Affairs.

Mary J. Blige was in a marital relationship with Kendu Isaacs from 2003-2018. Many peoples have a curiosity about whether Mary J. Blige has children or not. Let’s find out.

Oscar nominee Mary J. Blige doesn’t have any children from any of her relationship. However, Mary has been the step-mother of her ex-husband Kendu Isaacs’s children. 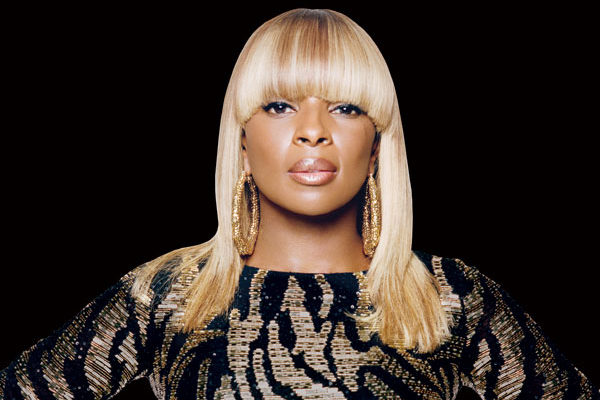 She is the step-mother of a son Nas Isaacs and daughter Jordan Isaacs from Kendu’s marital relationship with a woman named Maurine and also a daughter Brianna Isaacs from his teenage relationship.

Mary J. Blige was Kendu Issacs’s first wife. Kendu Isaacs was Mary J. Blige’s manager. After dating for some time, on December 7, 2003, the ex-couple officially got married in Bergen County, New Jersey, the United States, in front of close friends and family members. 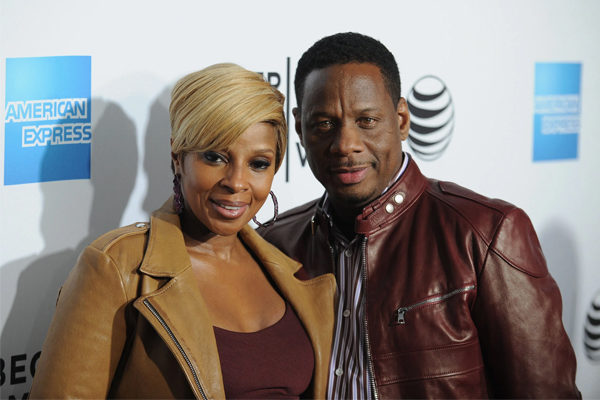 When she was addicted to alcohol, sex, and drugs, Kendu supported her and saved her life. The ex-pair was in true love with each other during their marital relationship.

Unfortunately, Mary and Kendu separated in 2016 and finally divorced on June 20, 2018, after their lengthy court battle for more than two years, citing irreconcilable differences. Mary was also ordered to pay $30,o00 per month for temporary spousal support

Mary once said in an interview with Essence that she and Kendu haven’t been in a sexual relationship before their marriage because both of them used to read the bible. Bible says, ‘When you’re having sex, and you’re not in a marital relationship, it’s fornication in the Bible.’ 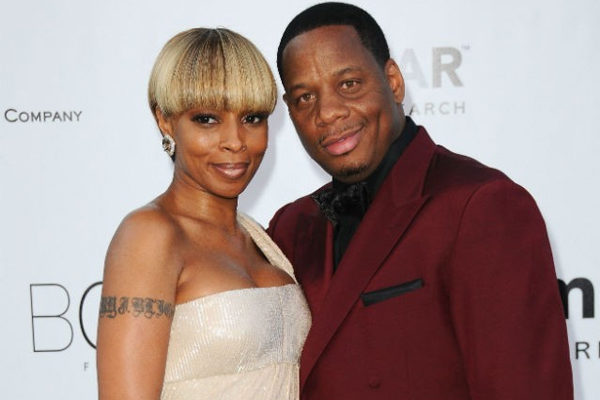 Therefore, looking at all, we conclude that Mary J. Blige doesn’t have any childen of her own.