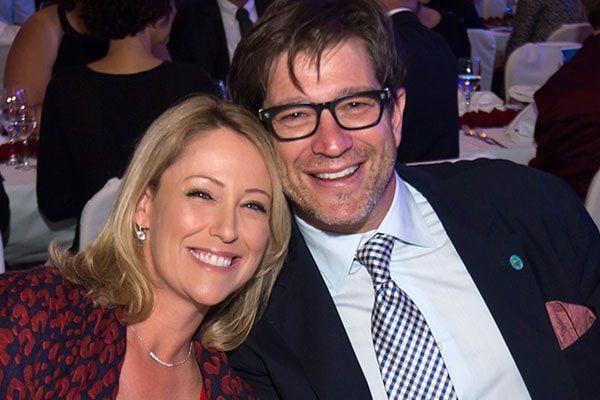 Cristie Kerr is married to her husband Erik Stevens. As she is enjoying her athletic career, Cristie is also enjoying her romantic life with her loving partner.

The lovely Cristie Kerr’s husband Erik Stevens is a businessman and serves as the President in Madison Green Agency and Kerr Cellars. The couple is blessed with two children, Mason Stevens and Griffin Stevens via Surrogacy.

Erik Stevens Is A Businessman

Cristie Kerr’s husband Erik Stevens is a businessman and currently serves as the President of Kerr Cellars and Madison Green Agency. Kerr Cellars is a wine company that was created by professional golfer Cristie Kerr. The company produces handcrafted wines which are available on a limited basis and produced from the most renowned vineyards of the Napa and Sonoma Valleys. 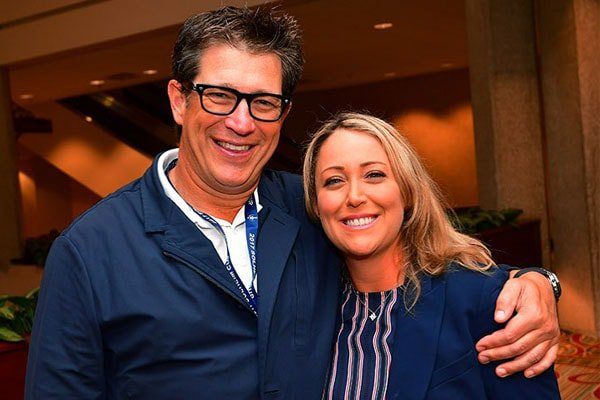 Erik Steven is also currently serving as the President in Madison Green Agency since 2008 which is a Sports Marketing Agency specializing in sponsorship, activations, and events. Before that, he worked as the CEO for three years in Aviator Sports and Event Centre.

The adorable couple of Erik Stevens and Cristie Kerr tied their wedding knot on 9th December of 2006 after dating for some time. Since then, the couple is still together holding each others’ hand. The couple was spotted together at different events before and after the wedding. As of now, the couple is residing in Scottsdale, Arizona along with two sons Maso Stevens and Griffin Stevens.

American professional golfer Kerr had an endometrial disability due to which she couldn’t give birth to a baby. However, the couple figured out a way and welcomed their first child Mason Stevens on 8th December of 2013 via Gestational Surrogacy. By the same process, the couple welcomed their another son Griffin Stevens on 28th August of 2008. 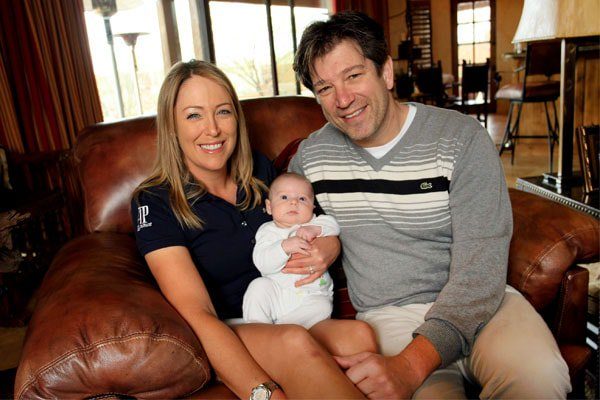 Erik Steven along with her wife and child. Picture source: Golfweek.

Erik Steven holds the Masters’ degree in Science of Sports Physiology Nutrition from Teacher College of Columbia University. He got his Bachelor’s degree of Science in Biological Sciences/Biology from State University of New York College at Geneseo in 1987.