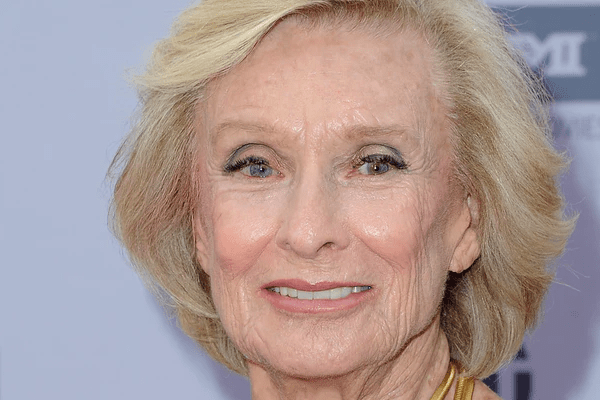 American Actress Cloris Leachman is renowned for her Academy Award-winning role in The Last Picture(1971) and The Mary Tyler Moore Show. Cloris had an amazing career as a versatile actor in Television and film as well.

Born on April 30, 1926, Cloris is a relentless soul with no signs of stopping as she had set the record at age 82 for being the oldest participant of Dancing with the stars. Her recent movie of 2018 “I can only Imagine” earned over $22 million in just a week after its release on a budget of $7 million.

As much as Cloris had success in acting career her personal life has also been exposed to some tragic events. There is nothing more saddening and hurtful than the loss of a dear one. Cloris had to face the untimely death of her Son Bryan Englund in 1986 and her husband George Englund in 2017.

Actor Bryan Englund was found dead on February 26, 1986, in his Manhattan YMCA room. A news of LA times states that officers had found two bottles of ulcer medications which implied overdose as the cause of Bryan’s death. Police had found no signs of foul play. 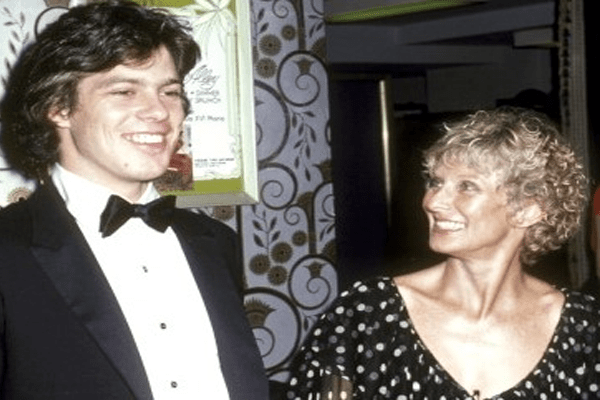 Bryan had moved to New York City several months ago in order to be close to his daughter Portia and wife Pamela Pietri. Cloris Leachman’s son Bryan had been suffering from Ulcer and she had to suffer through the pain of losing her 30-year-old son.

Cloris Leachman was married to George Englund from 1953-1979, together they had five children. Englund died aged 91 on September 14, 2017, following complications from a fall. 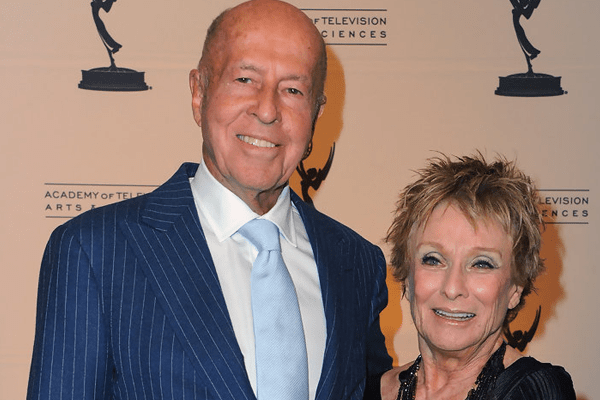 George was a well-known figure in Hollywood, his notable works are on movies The Ugly American(1963), Dark of the sun(1968), The world, the flesh and the Devil(1959). Cloris Leachman’s husband was previously married to Bonnie Graves.

Oscar and Academy Award-winning actress Cloris Leachman died on January 27, 2021, in Encinitas, California, United States. She was the most decorated actor in television history known for her role in The Mary Tyler Moore Show.

Entire Hollywood is saddened by the loss of such a luminous personality. Actors, directors, and musicians like Mel Brooks, Slash, and many others have shared their deep condolences via social media.

Such sad news—Cloris was insanely talented. She could make you laugh or cry at the drop of a hat. Always such a pleasure to have on set. Every time I hear a horse whinny I will forever think of Cloris’ unforgettable Frau Blücher. She is irreplaceable, and will be greatly missed.

Moreover, Steve Martin praised Leachman for bringing comedy’s mysteries to both big and small screen. Similarly, her long-time manager, Juliet Greenman said that there was no one like Cloris who could break hearts or make you laugh with one look.

Cloris will be missed dearly. Let’s hope she rests in peace.