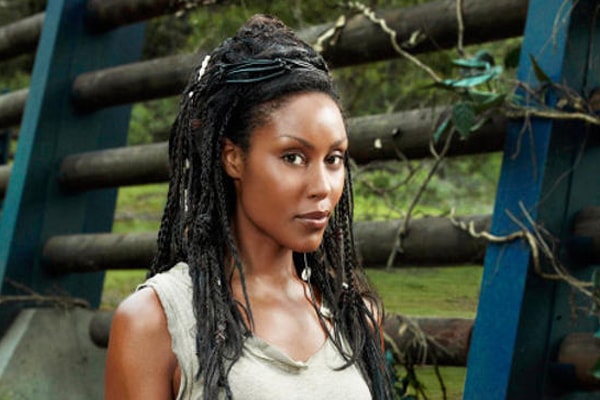 Actress, Christine Adams is married and has welcomed a daughter.

Christine Adams is an English-American actress and model who was born to Jamaican immigrants. She has guest-starred in many television shows and landed many movie roles throughout the course of her career.

However, despite her booming popularity, Christine has chosen to keep her family away from the media limelight and questions like, “Does she have a husband?”, “Is she a mother”? Arise among the fans. So today, we look into Christine Adams’ family and what makes her wanna shift the media attention away from them.

Christine Adams is particularly known to walk around flaunting her talents and her pretty face in the Hollywood arena. But it would be a surprise to many people to know that she not just has a husband but also has children. Yes! The only reason people aren’t aware of it as much as one would expect to is because Christine Adams’ family life is kept well away from the eyes of the media.

Christine Adams’ Family: Wife and Mother of One

Foremost, Christine Adams has been in a marital relationship with David Young for quite a while now. Now we don’t exactly know what Christine Adams’ husband, David, works as or whereabouts regarding his job. But what is apparent is that the couple has welcomed a daughter Eva-Jean Young.

On Christine Adams’ Instagram, she once put up a picture of her baby daughter, which appears to be at least a decade old wishing her a 13th birthday. Christine’s reply to one of the comments is absolutely hilarious: 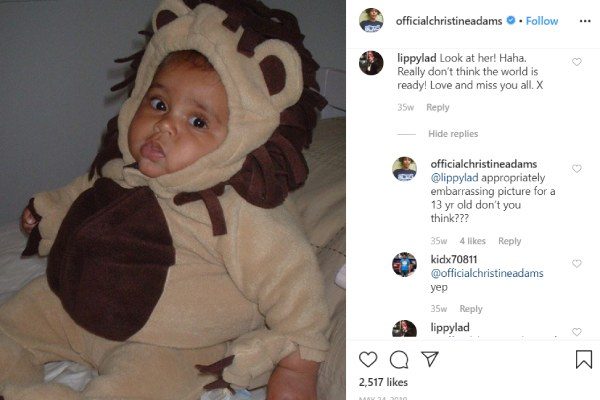 According to IMDb, Eva-Jean, Christine Adams’ only daughter has made her apperance in the film, Beneath the Blue. It looks like Eva-Jean is going to end up walking along the same paths as her mother, and she’ll even have someone to look up to as an inspiration.

But apart from that, Christine is quite a secretive person regarding her private life. She has refrained from posting pictures of Eva-Jean or her husband, David Young. On the other hand, we can’t really blame her on this one; who wants to be tailed around by the paparazzi around every corner just to have them click random pictures of you?

It’s only reasonable that Christine’s child and husband are not under the radar of media attention since it can really be too much to handle sometimes.

How is Christine Adams’ Family Life Going On With Her Husband And Child? 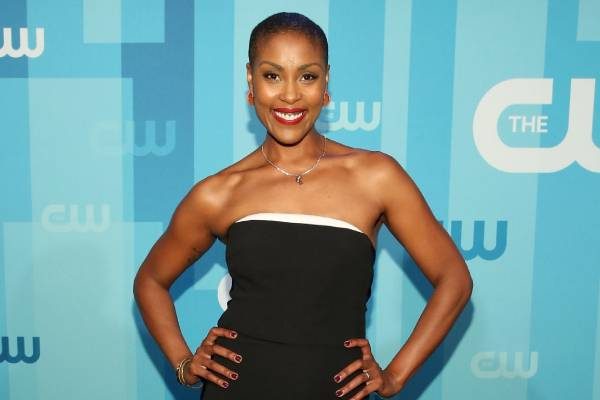 The couple is probably very supportive of one another and shares a strong bond. We haven’t come across a time where they’d been a part of controversies or rumors.

Besides being an amazing mother, Christine Adams is also a proficient actress, and some might know her from the Agents of Shields while others know her from her work in Eastenders. Whatever opportunity Christine has caught a grip on, has turned out to be her finest performance. She has also depicted her talent in shows like Doctor Who, The Mentalist, Green Flash, Imperfect, Willows, and numerous more. 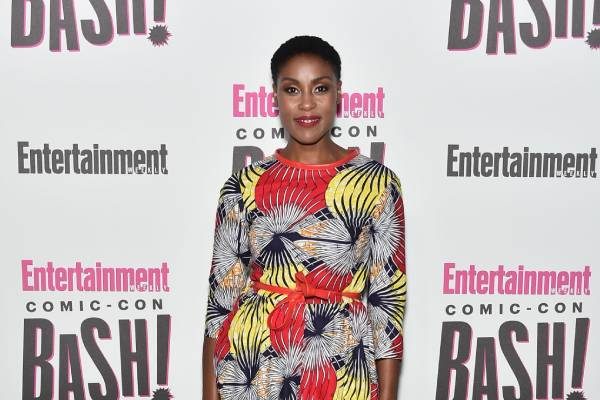 Clearly, Adams has strong professionalism considering her work. She is seen working consistently on huge tv shows and movies, enthusiastically. Nevertheless, it looks like Christine has tipped the balance seemingly well between her family and professional life.

Yes, we might not have our hands on a load of information about Christine Adams’ family(children or husband), but her laid-back nature is pretty rational. Whatever decisions the actress makes, we wish her the best for her career and family ahead.