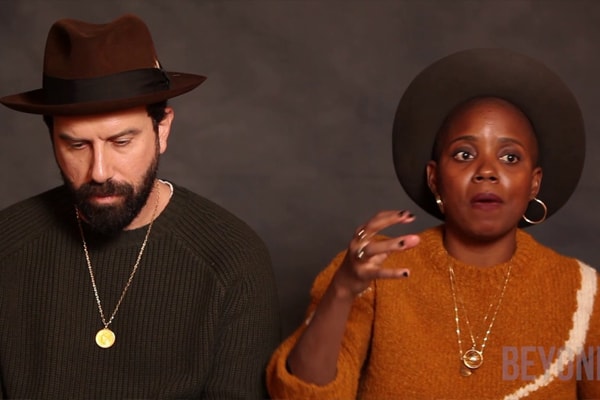 Brett Gelman is married to longtime girlfriend Janicza Bravo. The couple got married and has been together since 2015.

Brett Gelman is an actor who is known for his role as Brett Mobley in the comedy-action series Eagleheart and as Mr. K on the NBC sitcom Go On. Whereas his wife, Janicza Bravo, is an American writer, director, and photographer.

As mentioned above, Brett Gelman’s wife, Janicza Bravo, is a talented writer, director, and photographer. She is famous for writing and directing short films.

The multi-talented director, Janicza Bravo has an estimated net worth of $1 million. Her primary source of income is from Film. 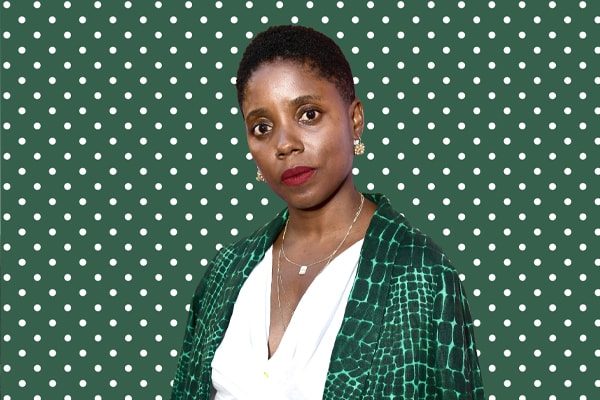 Director Janicza Bravo debuted in the film industry from a short movie named Eat. Janicza was the writer, director, and editor in the film which premiered in the year 2011.

Brett Gelman’s wife, Janicza Bravo, has provided her exceptional contributions in the American cinematography. Furthermore, she recently worked in a film TV series, Forever.  It released in the year 2018 where she was the director.

The beautiful Janicza Bravo has always kept her personal and love life away from the limelight. As a result, information about her past love life is still under the curtain. However, we know that at present she is married to the American actor and comedian, Brett Gelman. 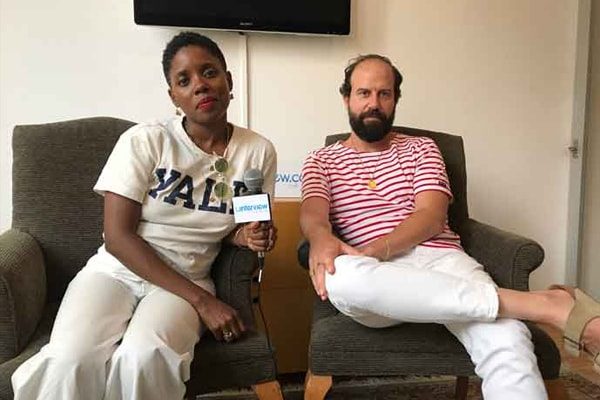 Janicza Bravo with her husband Brett Gelman in an interview. Image Source: Uinterview

Janicza Bravo and Brett Gelman met first in New York City while working on a New York Lotto commercial. After that day, they started dating each other and became couple. The lovely couple married in December 2015.

The famous writer, Janicza Bravo, has a huge fan following which she gained through her talented endeavors. To be connected with all the fans, Janicza has social media accounts like Facebook and Instagram.

Talking about famous, Janicza’s Instagram account has a vast 15.8k followers as of June 2019. Furthermore, looking through her Instagram, Janicza Bravo seems close to dogs and has even posted multiple photos with and of dogs.