Home / List of Brandi Glanville’s all Boyfriends, Husband and Affairs

List of Brandi Glanville’s all Boyfriends, Husband and Affairs 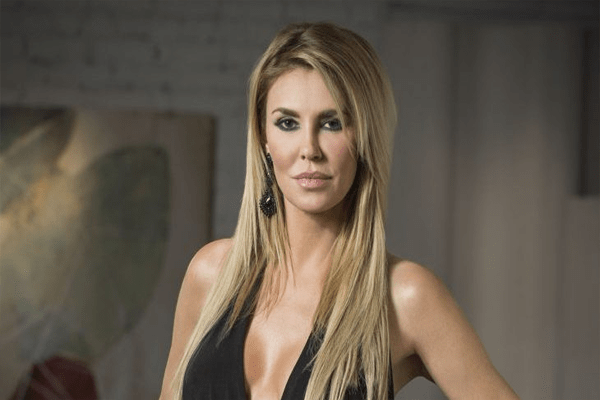 Brandi Glanville is an American television personality, who is not afraid to admit she likes to have casual sex.

The 43-year-old, Brandi has revealed the list of men she frequently calls up to hook up with. Well, let us have a look at Brandi Glanville boyfriends and Affairs.

Real Housewives of Beverly Hills, Brandi was previously married to an American actor, Eddie Cibrian. The couple started dating each other in 1998 and got married on May 12, 2001. 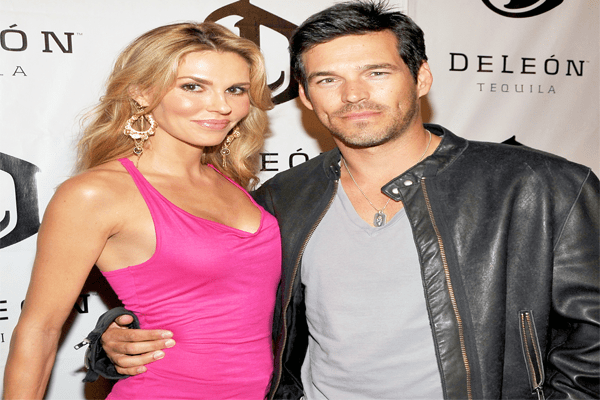 However, the relation does not run more, as the couple got separated and officially divorced on September 30, 2010. The pair was in a relationship for nine years.

According to Daily Mail, Brandi has revealed on Tuesday night’s Famously Single that she has a list of men she calls for booty visits.

Moreover, Brandi told a relationship expert, Dr. Darcy Sterling, she has known all of these men for a while.

“Most of the guys that I fool around with is like I say, I recycle,’ the beauty said.”

Well, let us have a look at her ex-boyfriends.

Well, after a year of her divorce, Brandi started dating an American actor known as Gerard Butler in 2011. The couple did not last for long as they broke up with one another. 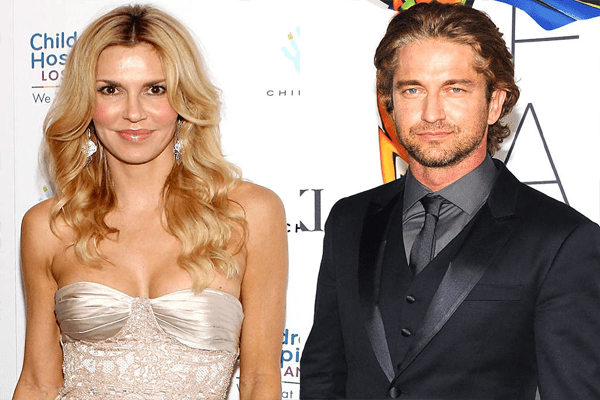 Later, after a year, she dated Josh Kerwin and split after a short period.

Model Brandi was also linked up with a stand-up comedian named as Theo Von just for a month. 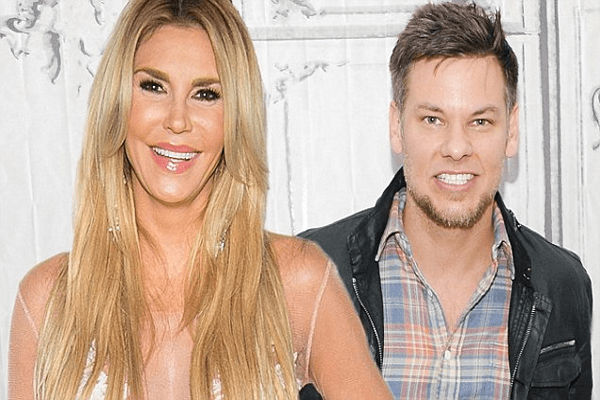 Though she is in a relationship with many celebrities, she did not find the perfect partner for her.

Moreover, recently, she was in relation with one of the richest celebrity known as Donald Friese Jr. The couple is spotted kissing in the public as they are in open relationship and used to attend many events and parties together. 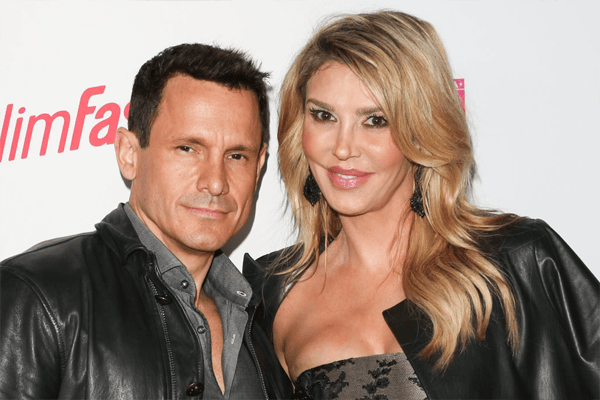 However, the relation does not last long as Brandi split with Friese.

Furthermore, it was also rumored that famous model and producer Brandi went out with Matt LeBlanc, David Schwimmer, and Calum Best.

Though she made many boyfriends and was in relation to several celebrities, she is currently single after the breakup with billionaire Donald Friese.

Such a crazy experience! Was so nervous to see what reaction I was walking out to. I thought it would be a tremendous amount of hate, but I was wrong. Thank you so much for all the love & support. #IWin ?