Home / Did You Know Bill Weld’s Wife Leslie Marshall Is A Writer?

Did You Know Bill Weld’s Wife Leslie Marshall Is A Writer? 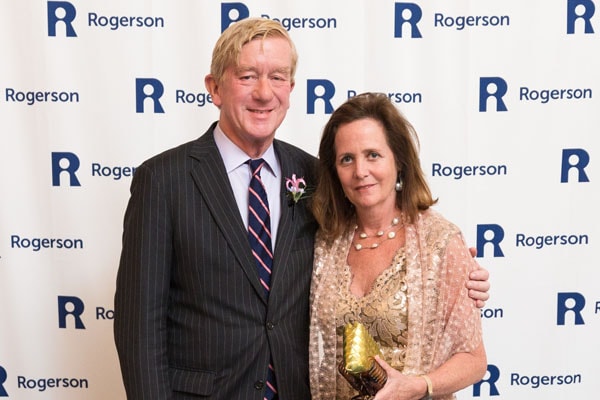 Bill Weld is currently married to wife Leslie Marshall. She is an American Journalist, magazine editor, and novelist. The husband-wife duo has been married since 2003 and is still going strong. Leslie is Bill’s second wife as he was previously married to Susan Roosevelt Weld.

As for Bill Weld, he is an American attorney, businessman, and politician and served as the 68th Governor of Massachusetts from 1991 since 1997. At the moment, Leslie’s husband is running for the republic nomination for the 2020 presidential campaign.

Leslie Marshall Is A Novelist And Magazine Writer

The gorgeous Leslie Marshall is the author of a novel titled A Girl Could Stand Up. The book describes the story of a girl raised by two of her uncles. According to the review from Guardian, the book is described as “’ponderous’ and full of ‘wilfully kooky characters’ with aggressively strange names, chaotic daily lives, and cartoonish incidents and accidents.” 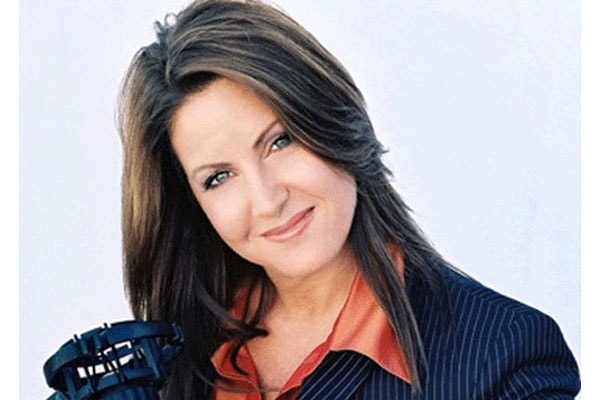 Leslie Marshall was born in 1953 in Washington, D.C. She grew up there and attended National Cathedral School, which is a private school for girls.

According to the school’s official website, NCS education provides their student with a good future wherever that may lead to them. In school, any girls build confidence, gather allies, strength, and find the courage to explore. Nevertheless, Leslie Marshall has the same features in her, and she reportedly told that her school helped her to find resilience.

Leslie Marshall Is A Married Woman And A Mother Of Three

Leslie Marsha was previously married to Dominic Bradlee. The former couple together had three children, twins Josephine Bradlee and Beatrice Bradlee as well as son Marshall Bradlee. However, their relationship couldn’t last long and got divorced in 1998. 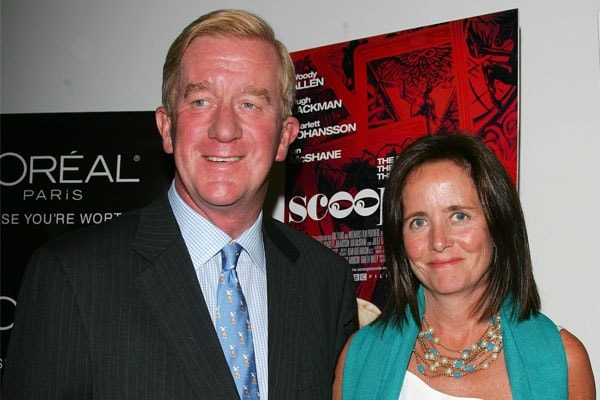 As of now, Leslie is married to Bill Weld, who is the former Governor of Massachusetts. It is reported that the couple has been longtime friends and even neighbor for a while they were living in Bell Port New York.