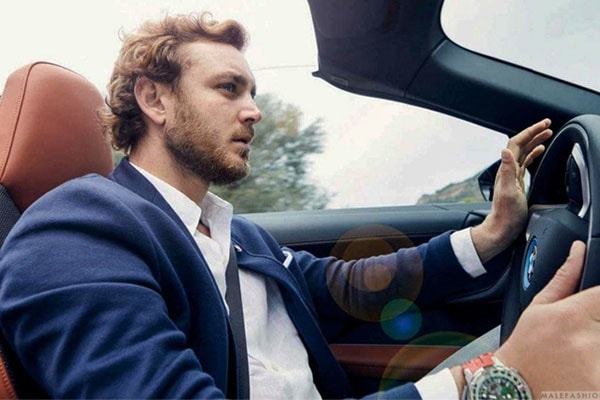 Andrea Casiraghi married billionaire Tatiana Santo Domingo in 2013. According to the available source she has an estimated Net worth of $2.2 billion. His younger brother Pierre Casiraghi has a net value of $50 million. 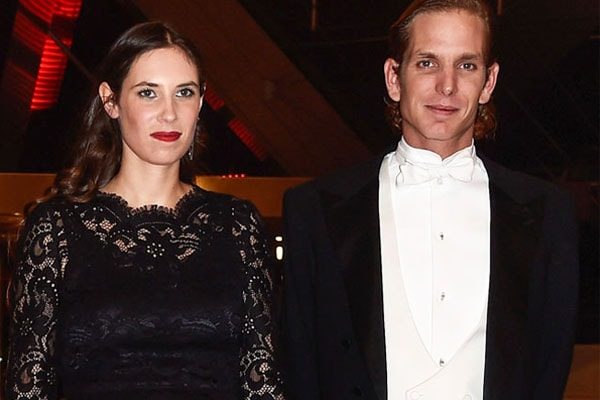 Tatiana has inherited her much wealth from her grandfather Julio Mario Santo. Her grandfather owned the Colombian Brewery, Bavaria which was sold in billions in 2005. She was raised in Switzerland by Colombian and Brazilian parents.

As prince accumulated his wealth from various sources besides his holdings in his father Stefano’s company. As he is the son of Royal Princes Caroline who has an expected Net value of $100 million. His younger brother Piere’s expected net value of $5o million.

Royal Fortune as Prince of Monaco

Prince Andrea Casiraghi was born on 8th June 1984. He is the eldest son of Princess Caroline and her second husband Stefano Casiraghi. He his the eldest grandkid of Rainier III, the Prince of Monaco and former actress Grace Kelly.

He has two younger siblings, Brother Pierre Casiraghi and sister Charlotte. He also has a half-sister, Princess Alexandra of Hanover, and two step-brothers  Ernst August, Hereditary Prince of Hanover, and Prince Christian of Hanover.

Prince of Monaco inherited the royal fortune by birth. It is no wonder that prince as the life of fairytales. The handsome prince also gained his popularity by marrying the billionaire lady Tatiana Santo Domin. They married in 2013 after. The couple has 3 adorable kids: Alexandre Andrea Stefano Casiraghi, Maximilian Rainier, India Casiraghi.