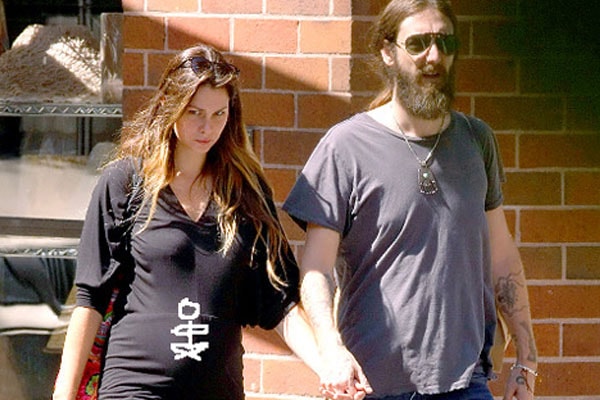 Chris Robinson‘s wife, Allison Bridges is a yoga instructor and former model. She gained a massive following after she began dating Chris, who was previously married to Kate Hudson and Lala Sloatman. However, the ex-pair got divorced after their 9 years of married life in October 2018.

The former pair of Chris and Allison have a beautiful daughter named Cheyenne Genevieve Robinson. The gorgeous Allison pursued a course in yoga before being certified as a “Jivamukti Yoga Instructor.” She currently is working as a full-time yoga teacher and spends most of her time practicing and teaching yoga.

Allison Bridges As A Single Mother

Allison Bridges married Chris Robinson in 2009. They both share a beautiful daughter Cheyenne. As a yoga instructor, she leads a healthy lifestyle and encourages her daughter to do the same. She takes her profession as a yoga teacher very seriously and spends her entire time in planning her classes. 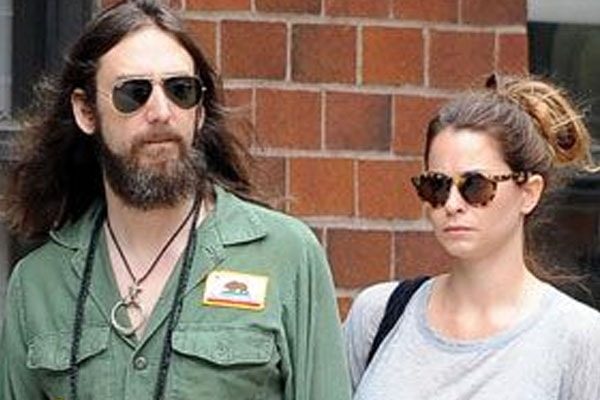 Despite, her marriage with the famous musician Chris, Allison has managed to evade the fame as she seems to love a lowkey life. She works 24/7 for her daughter’s bright future. She currently resides in New York City along with her daughter Cheyenne.

Chris Robinson’s ex-wife and single mother, Allison Bridges moved to New York to study at New York University after her high school. She started attending photography classes at the same university. She graduated with a Bachelor of Fine Arts degree in Photography. 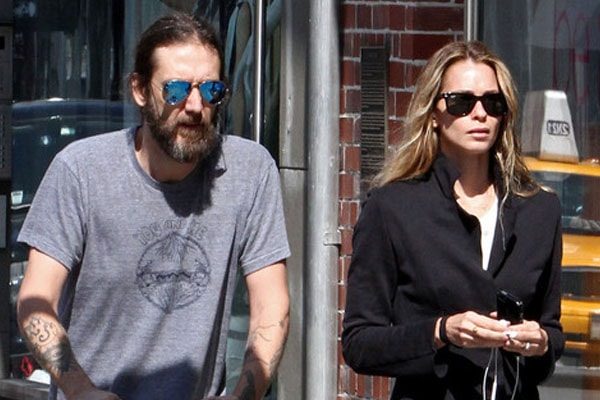 After that, she started working as a photographer. Thanks to her attractive looks, she also had a brief career as a fashion model. Then after, Chris Robinson’s ex-wife planned to make a career out as a yoga instructor. Finally, she enrolled herself for yoga classes and successfully completed the “Jivamukti Yoga” training course. In September 2003, she was certified as a Jivamukti yoga instructor.

As a yoga teacher, Allison makes sure her students reach their full potential while attending her classes. She often tries to experiment with her yoga skills by infusing yoga with music to keep her students entertained. Currently, single mother Allison Bridges is popular among other yoga teachers in New York.

Allison Bridges started dating the famous musician Chris Robinson, soon after his divorce with actress Kate Hudson, in 2007. After dating Chris for two years, Allison got pregnant with his child. Chris officially announced Allison’s pregnancy and the couple decided to get married in the same year. 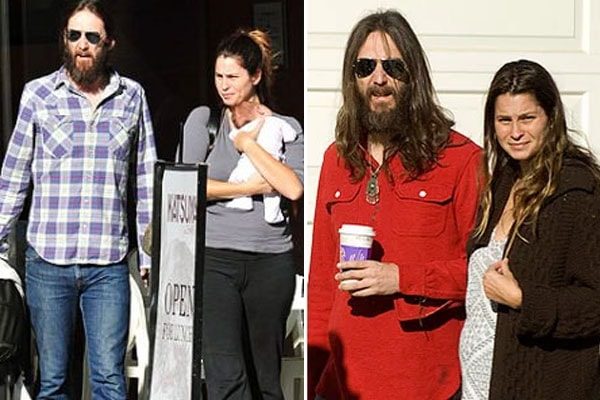 Allison gave birth to a beautiful daughter Cheyenne Genevieve Robinson on December 26, 2009. And looks like after her divorce with Chris, Allison is possibly single and not in a relationship.