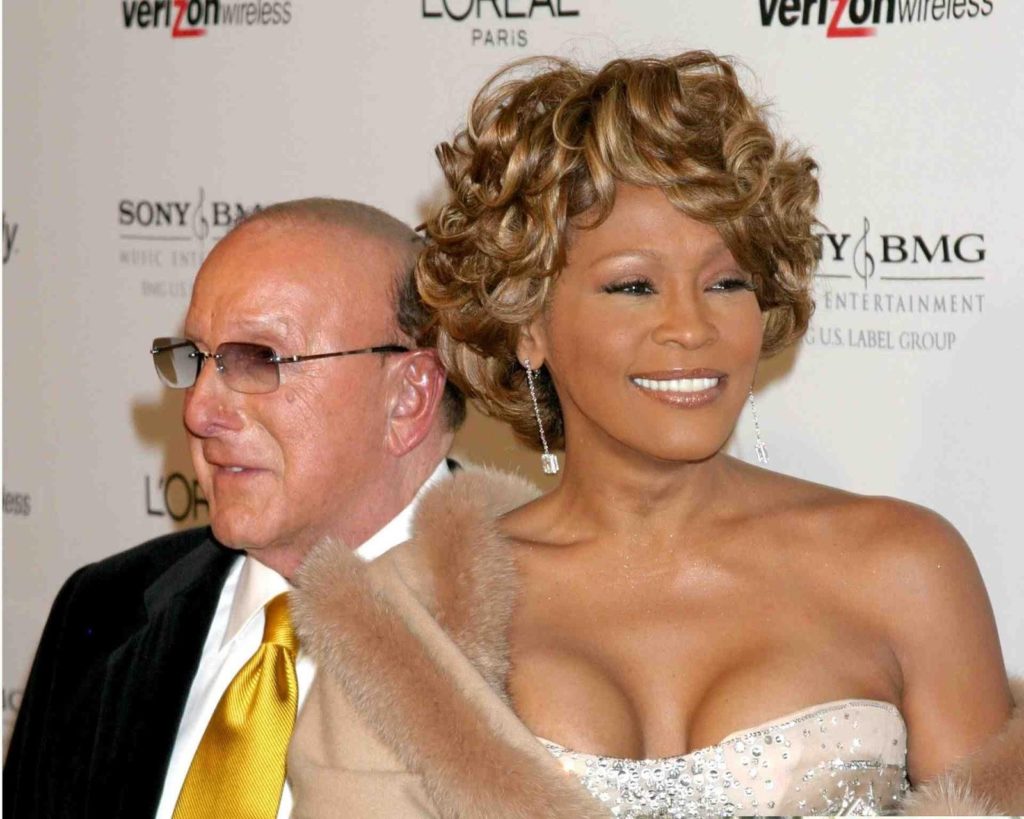 New Jersey has been the birthplace of some of the greatest musicians of all time. Rock, soul, rap and everything in between have been the sounds of the street while you walk around the city.

This list will go through some of the most prominent and most successful musicians that not only call New Jersey their home but made their way up in the music business in the clubs and bars across the city.

Whitney is widely regarded as one of the best vocalists of all time with a range that very few will ever be able to match, Whitney Houston was known as “The Voice” for a reason. The number of songs she had that still get played on the radio and enjoy chart success is incredible.

She was also a hit on screen, with one of her most famous roles being the character she played in The Bodyguard alongside Kevin Costner. However, many singers, male and female, still cite her as an inspiration for their singing careers, and while she is now gone, her music is still loved today as much as it was when it first came out.

A Rock and Roll staple and the man who brought some of the karaoke’s most famous songs to life, Jon Bon Jovi is a living rock legend, and his band Bon Jovi have created some of the greatest songs ever.

Not only is his music known across the globe.The singer is also very well-known for his philanthropy work nowadays, opening kitchens to help feed the homeless, and also participating in charity events to raise money for disaster relief and those in need.

The hip-hop and rap trio consisting of Wyclef Jean, Lauryn Hill, and Pras Michel came together in South Orange, New Jersey, and made an impact on the hip-hop world almost immediately.

Known for their soulful and thought-provoking lyrics, their second and final studio album, The Score, went platinum seven times, and is widely regarded as one of the best hip-hop albums of all time. It included hits like Killing Me Softly and Ready or Not.

A rap act that formed in the late ‘70s, the Sugarhill Gang were one of the pioneers of the rap and hip-hop movement, with their hit, Rappers Delight, becoming the first rap song to hit the Billboard Top 40.

The trio disbanded in the 80’s, but have come together again and have released a few compilation albums as well as singles. They can very easily be credited with being one of the groups that put hip-hop and rap on the map and took it mainstream.

If you are around 30 years old, My Chemical Romance was most definitely part of your teenage playlist growing up. The rock group is responsible for some of the biggest hits since the turn of the millennium, such as Welcome to the Black Parade.

The group disbanded in 2013, but did come together again in 2019, and planned a few tours which had to be postponed due to the current pandemic. While there is no word if there is another album in the works, My Chemical Romance tours are set to happen next year.

One of the most recognisable voices and musicians in music, Bruce Springsteen has been popular throughout his career, which now spans close to 50 years. Along with his band, the E Street Band, he has released 20 studio albums.

He has sold over 135 million records globally, making him one of the highest selling musicians of all time, he has also one 20 Grammy Awards, 2 Golden Globes, an Academy Award and a Special Tony Award. 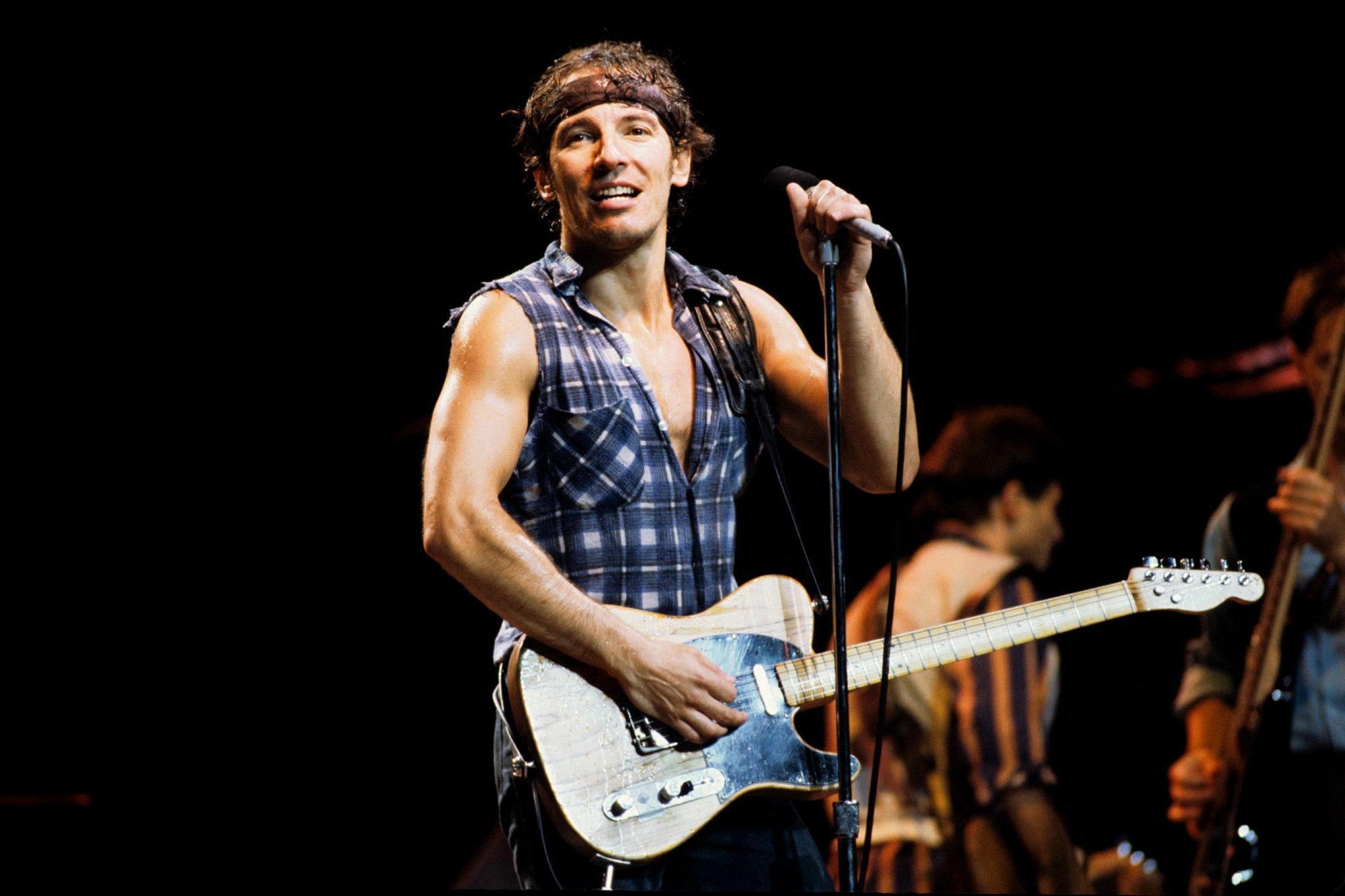 A woman famous for being one of the biggest hitmakers between the mid-50’s and 1999, Dione Warwick is also one of the most charted female artists of all time, with 56 of her singles making their way to the Hot 100 list.

Earlier this year in February, she was nominated to be inducted into the Rock and Roll Hall of Fame, something many believe should have happened years ago. However, she was one of the biggest voices in the world of music for 50 years, and to this day is still regarded as one of the best to ever do it.

Finally, Frank Sinatra, a man that barely needs any introduction. Seen as one of the best selling artists of all time, Sinatra saw immense success as both a solo act, as well as part of the Rat Pack, a super group of sorts which included Dean Martin, Sammy Davis Jr and Joey Bishop.

Many believe Sinatra to be the greatest male American singer of all time, with very few musicians matching his popularity and success, these would include Elvis Presley and the Beatles. However, Sinatra has been almost unmatched in his style, with him not only being of the best ever, but probably the last to do it the way he did it.