Home / Article / Celebrities Who Have Swapped Screen For Sport 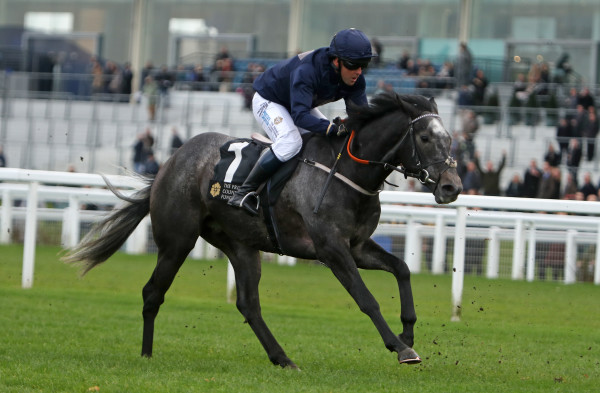 People often think that stars of the silver screen have it easy. They have an entourage to cook for them, chauffeur them around, schedule their appointments… the list goes on. What many people don’t realize is that there are plenty of celebrities who have passions which reach far beyond their normal lifestyles. Some celebs make dramatic life changes in order to pursue their true labor of love, all to make themselves happier. Some famous faces have had their heart set on being a sportsperson since they were young, and occasionally they can make the transition with some success. Moreover, the Football star and celebrities has also started playing online sport betting on 22bet Sports. 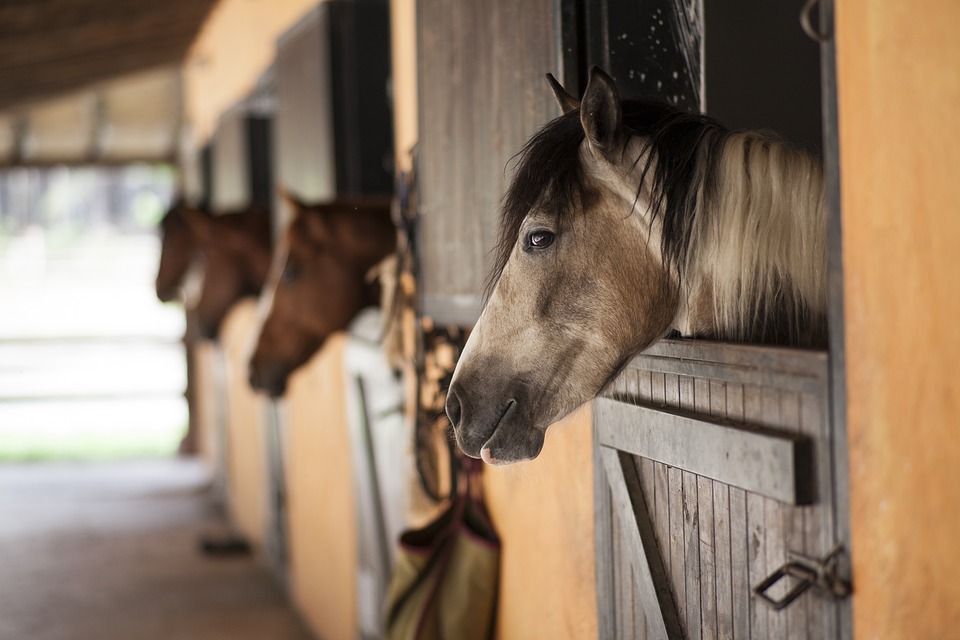 Michael Owen always wanted to try being a professional jockey, and whilst it’s unlikely he’ll appear in previews for an expert tipster, Owen did finish second on his jockey debut at Ascot in 2017. Owen broke into the Liverpool team as a fresh faced 17 year old and quickly shot to fame as the next big thing. The Chester born striker was once England’s youngest ever goal scorer, and has the honor of being the only player to have scored in four successive international major tournaments for the Three Lions.

Owen also has strong interests outside of his footballing fame however. The diminutive forward’s real passion is in horse racing. Owen owns a variety of talented horses, including the thoroughbred Brown Panther, which has won a variety of major races, including the King George V stakes, Irish St. Leger and Dubai Gold Cup. Owen finally got to live out his childhood dream on 24th November 2017, when he mounted Calder Prince in the Prince’s Countryside Fund Charity race. Owen was narrowly beaten into second on that occasion, but his transition to equine sport has been a successful one courtesy of his excellent breeding stables.

Fame, wealth and a beautiful wife… Mark Wright has it all.

The Buckhurst Hill born star of the silver screen found fame from The Only Way is Essex, and his popularity has only risen since his 2010 debut on the show. Now 34, Wright has married heartthrob Michelle Keegan and continued to gain admiration from the public through appearances on I’m a Celebrity… Get Me Out Of Here! and This Morning.

It isn’t all about manicures and hair products for the Essex charmer. Wright has a more athletic focus, and his heart’s desire is football rather than television. Having had a successful youth career at West Ham, Arsenal and Tottenham, Wright was dropped from the Spurs academy after failing to maintain his usual high standard of practice.

In an unusual turn of events, now at an age most footballers would consider retirement, Wright has signed for League Two side Crawley Town, and he’s not just there to make up the numbers. In a storyline fit for TV, Wright made his debut in the FA Cup clash versus Premier League outfit Leeds United, with Wright’s side prevailing as shock 3-0 winners. Even though Wright’s career has been continually improving, going up with Crawley would without doubt be the best promotion the left back has ever had. 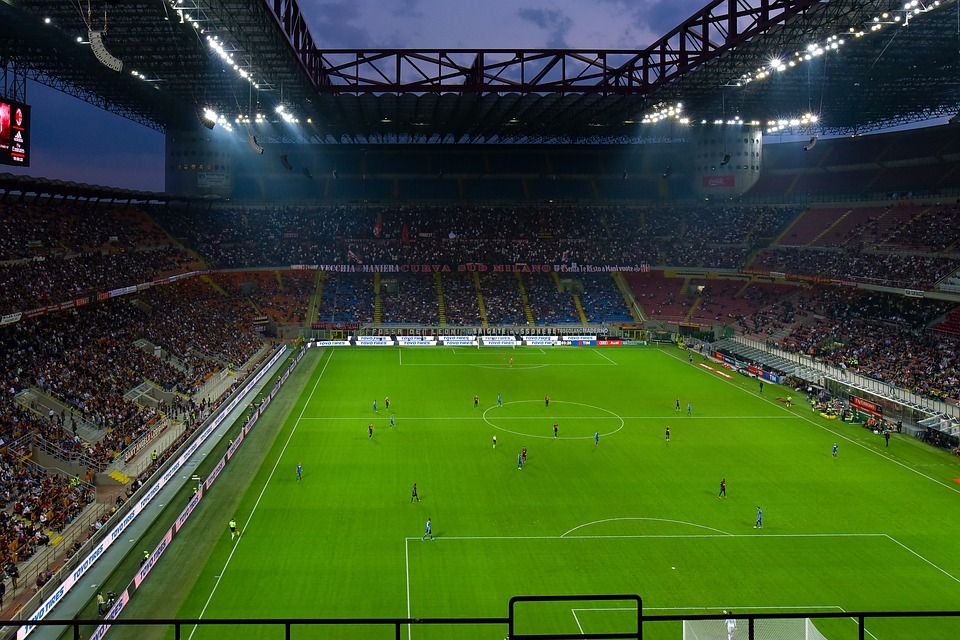 CAPTION: Maldini swapped the San Siro for a much smaller playing arena

One of the most iconic defenders ever, Paolo Maldini spent 25 years becoming one of the best players in the history of the game. Born in Milan, Maldini spent his entire career playing for his boyhood club AC Milan, and managed over 125 international appearances for Italy. Inducted into the Italian Hall of Fame in 2012, Maldini will forever be associated with the sport and, having captained both club and country, he will always be remembered for his contribution to football.

Football isn’t Maldini’s only passion though, and in 2017 the athletic Italian made his debut as a professional tennis player. Having earned a Wildcard into a doubles event at the Aspria Tennis Cup in his hometown of Milan, Maldini tried his hand at playing tennis one level below the main tour. Sadly, the multiple Serie A and Champions League winner was unable to transfer his footballing dominance into tennis, as he and partner Stefano Landonio lost 6-1, 6-1 in only 42 minutes.