Look At Zak Bagans’ Tattoo And Know The Meaning Behind It 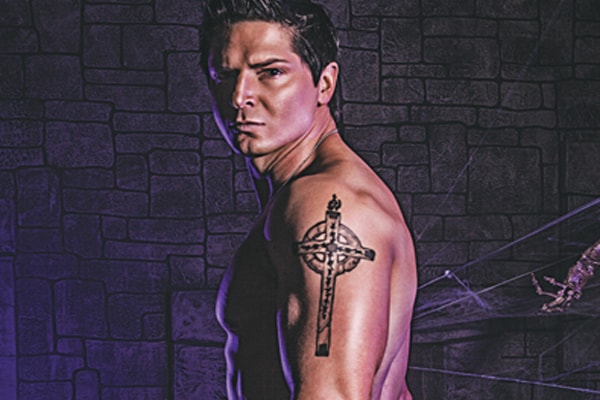 Zachary Alexander Bagans aka Zak Bagans is an American paranormal investigator, actor, television personality, and author. He is known for his shows Ghost Adventures, Deadly Possessions, and others. Zak is not just interested in ghosts, but tattoos as well.

Zak Bagans is a tattoo lover person. He has inked around 7 various tattoos in his body and all of his tattoos carry different messages. Plus since Zak Bagans’ net worth is estimated at $30 million, he surely can get whatever he wants. He is currently dating beautiful actress Holly Madison.

The tattoo that he has inked behind his neck is the symbol of the battle of god and demons that he faced on his investigation on Poveglia Island, Italy (2009). The tattoo is actually related to Ghost Adventures’ investigation of the haunted island, near Venice, Italy. 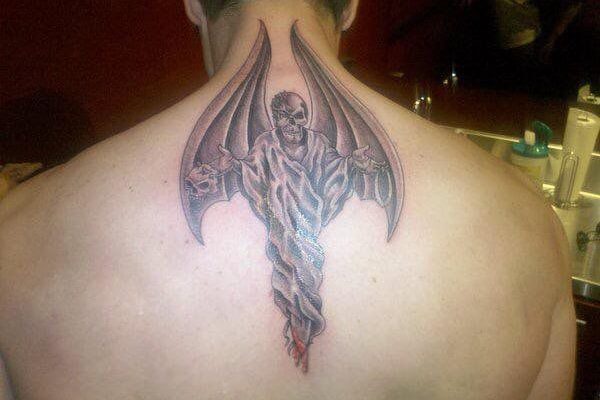 Furthermore, he has got a little crossed tattoo on his right index finger. The cross tattoo design refers to ‘Axis Mundi’ or the center of the universe around which everything revolves. However, in Christianity, the cross sign represents Jesus Christ’s crucifixion.

Meaning Of Zak Bagans’ Tattoos On His Arms

In his right arm, Zak has tattooed a Celtic cross which also carries a deep meaning. Actually, Celtic cross tattoo design means the meeting place of divine energies. Celtic cross is associated with the god, beliefs, religion and this cross represents everything that comes with beliefs. Zak Bagans is a god believer person so he is fond of the cross signs in his body. 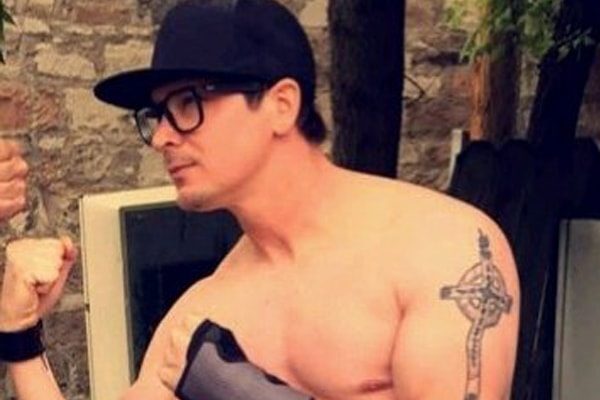 On his right arm, he has an intricated Aries symbol. Aries symbol carries the meaning of independence. A person who has an Aries symbol tattoo means that they want to portray themselves as an independent, spontaneous, uncomplicated, courageous, and outgoing person in front of other people.

Zak Bagans has tattooed one of the German quotes from Bram Stoker‘s “Dracula” novel in his inner arm.  The quote goes like “Denn die Todten reiten Schnell” aka “for the dead travel fast,” which means not only the dead breaking the boundary of the eternal separation between the living and the dead, but breaking that boundary by the regulated physical laws of motion and metaphysical understanding of identity. Well, he has shared his tattoo picture through his Instagram profile.

Near the quote tattoo, Zak has inked number 11 as an apology to a female spirit whom he mocked while he was investing the room no. 11 of Silver Queen Hotel, Virginia City.

Moreover, he also has inked Dracula’s cross on his wrist which shows two dragons guarding each other’s back.