Lele Pons’ Net Worth Is $3 Million 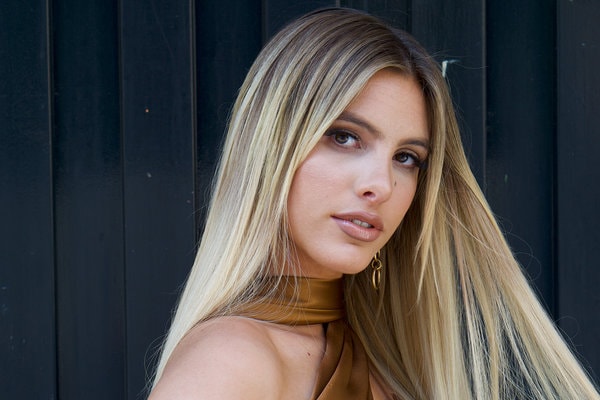 Lele Pons net worth is estimated to be $3 million. She is a famous Internet celebrity, YouTuber, actress, singer, dancer, and model famous from her YouTube channel named Lele Pons.

Lele Pons is active as a YouTuber from the year 2013. Furthermore, she has achieved the Diamond Play button from her YouTube channel in 2018.

As mentioned above, the famous Lele Pons’ net worth is estimated at $3 million. Her primary source of income is from YouTube videos. Furthermore, she has her own YouTube channel with her name, Lele Pons.

Lele Pons started her career on the six-second video platform, Vine. Before the platform shut down in 2016, Lele Pons had become the most-looped and most-followed Viner of all time. 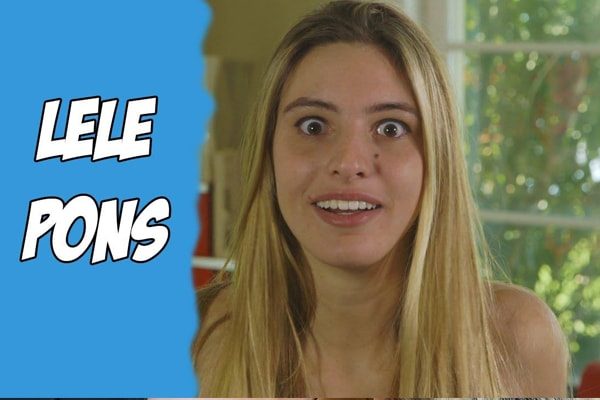 Lele Pons’ YouTube channel has reached total subscribers of 14.5 million as of June 2019. According to Social Blade, her YouTube channel generates an estimated income ranging from $252.1K – $4M yearly.

Lele Pons has uploaded many short comedy videos on her YouTube channel, the titles of some of the videos are listed below:

The video, My Big Fat Hispanic Family uploaded by Lele Pons has 18 million views as of June 2019 and was uploaded two years ago.

The talented Lele Pons has shown her acting talents in different TV shows as well. She debuted in the TV show named, We Love You in the year 2016. In the TV series, Lele Pons portrayed the role of a character named Callie.

Furthermore, she has also played in the Top TV show, Scream. 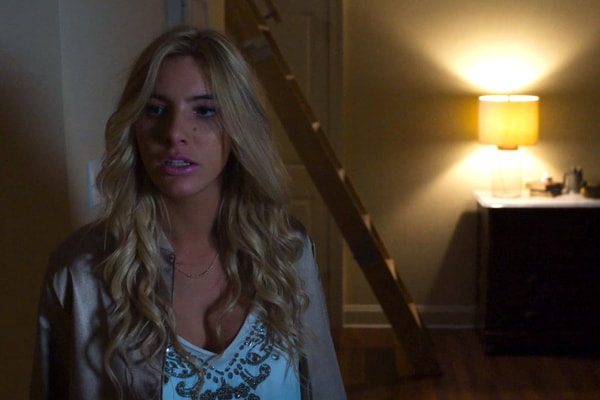 Some of the other TV shows in which she has played are:

Likewise, Lele Pons has appeared in different music videos as well. In 2018, she recorded her song named Celoso and was the lead actress in the music video. Also, she has portrayed the role of a Dorky girl in the Marshmallow’s song, Summer.

The famous Lele Pons has a huge fanbase, which she has gained from her career as a YouTuber. So, to be connected with all the fans, Lele Pons is seen in different social media accounts like Instagram, Twitter, and Facebook.

The famous, Lele Pons has more than 35M followers on Instagram as of July 2019. Looking at her Instagram, we can say, she lives a lavish lifestyle. She has also done some advertisements, for which she must charge a hefty amount.