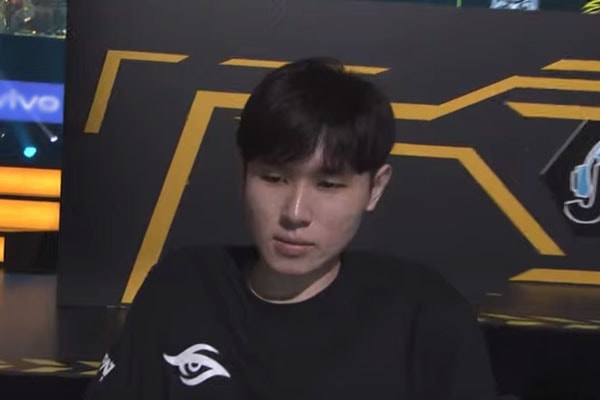 Biu Biu is a Malaysian Youtuber who gained popularity after playing PUBG mobile. He is famous for his gameplay and skills in PUBG mobile. Currently, he plays for the Team Secrete and has won PUBG mobile club Open 2019 Malaysia region.

Biu Biu is one of the Professional PUBG players from Malaysia and is currently representing his team secret in PMCO South East Asia League. PUBG stands for Player’s Unknown Battleground which is an online multiplayer royale game developed and published by PUBG corporation.

Malaysian professional gamer started his YouTube on 11th November 0f 2018. His first ever video was titled Perfect Gameplay by Biu and as of today, the video has 1.9 million views. After the video got so popular, Biu Biu’s fame and popularity also rose. His YouTube channel has got 540,958 subscribers on YouTube channel and 40 million video views as of May 2019.

Biu Biu has been an internet sensation and inspiration to many of the PUBG mobile players in the world. He has got his huge fan base all over Asia and even in Europe and America. Once Biu Biu said that he never thought he would be making YouTube videos because social media wasn’t his thing. However, he ended up making videos and now Biu Biu’s channel is growing on and he is truly grateful for the gaming community for being so supportive.

Many people doubted that Biu Biu was using some kind of cheat codes and was rumored to be hacking. Later Biu uploaded his gameplay along with,  hand cam and proved everyone that he is not a hacker and everything is based on his true skill and talent.

Professional gamer Shroud is considered as the god of PUBG. And just like him, many fans consider Biu Biu as one of the best players of PUBG mobile.