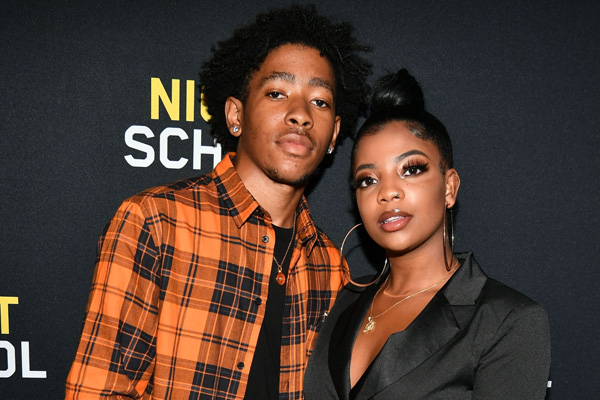 The YouTube couple of  De’arra Taylor and Ken Walker announced that they got engaged through YouTube and Instagram and have received greetings from people all over the world. Ken 4 Life and De’arra Taylor got engaged on August 19, 2019, after dating for more than 5 years.

On September 16, 2019, the newly engaged pair of De’arra and Ken shared a video on YouTube announcing that they got engaged. However, they got engaged on August 19, 2019.

They made a name for themselves on the world as a talented YouTubers. The adorable duo has been dating for more than five years and has taken their 5.7 million subscribers along with them.

During their vacation in Santorini, Greece, Ken and De’arra went for dinner on a rooftop. The engagement was set on a terrace looking at the Aegean sea, with soft accent pillows, antique candle, and a wooden arch.

Ken romantically proposed De’arra. Firstly Ken asked De’arra to look back to the sunset and when she looked and turned around, Ken was down on one knee. Ken Walker surprised his sweetheart by proposing her with a ring. De’arra also shared the video showing her reaction to the proposal.

The couple has inspired a lot of fans all over the world. By looking at their chemistry, we can see that De’arra and Ken both support and understand each other.

The lovely pair of De’arra Taylor and Ken Walker have been in a loving relationship since 2014. De’arra said that ‘You’re (Ken) 25 and  I’m 23 let’s get like 80,’ which means both are in the ocean of love. 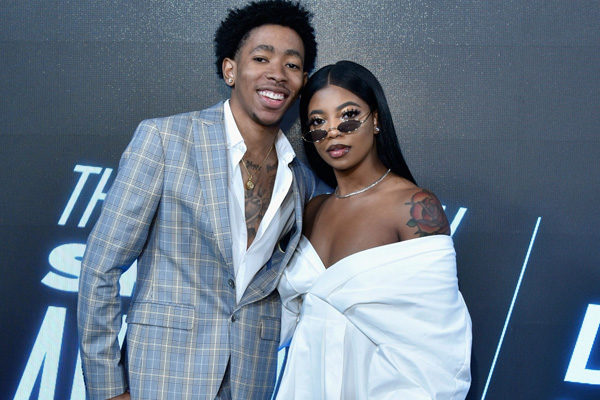 De’arra Taylor and Ken Walker look like a pair made in heaven. Image Source: Getty Images.

De’arra Taylor and Ken Walker lives happily with their massive net worth of $2 million. And thanks to their hard work, the engaged pair seem to enjoy a comfortable lifestyle.