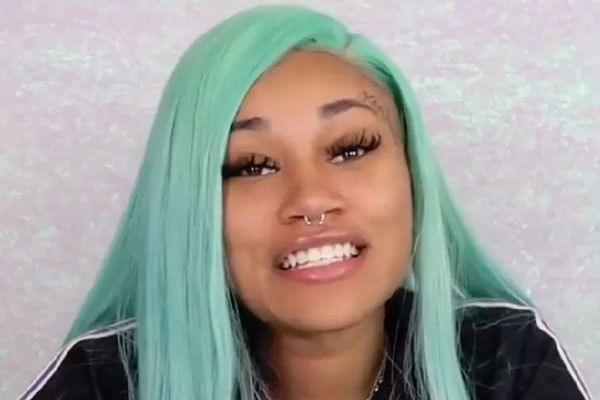 Kentrell Gaulden aka YoungBoy Never Broke Again’s ex-girlfriend and baby mama, Jania Bania is a supermodel. She is also an American social media influencer and celebrity who gained a massive following on Instagram after she started dating NBA YoungBoy. The former pair dated for a while before breaking up on January 2018. Prior to their breakup, Jania was pregnant with YoungBoy’s child.

NBA YoungBoy has a total of 5 children with different baby mamas.

YoungBoy is a rapper who started his career by producing music with a microphone he bought from Walmart. He released his first mixtape, Life Before Fame in 2015 and a string of other mix-tapes followed. Here are some of the facts about YoungBoy’s ex-girlfriend Jania Bania.

Jania Bania is a nineteen years old Instagram model and celebrity who began her modeling career at the age of fourteen. As a high-school cheerleader, modeling assignments were easy to come by, and Jania picked up the tricks of the trade early on.

Soon after that, NeverBrokeAgain’s ex-partner started posting selfies, fashion shoots, make-up tutorials and her day-to-day life on her Instagram feed.

Alongside being a model and a YouTuber, Jania also turned an entrepreneur with her company, JaniaMeshell Lashes. Currently, YoungBoy’s ex-girlfriend Jania is busy juggling motherhood and running her own fashion company.

The ex-pair of Jania Bania and NBA YoungBoy has a beautiful son named Kacey. When the couple broke up, Jania was pregnant with their child and took full responsibility for the baby as a single mother. 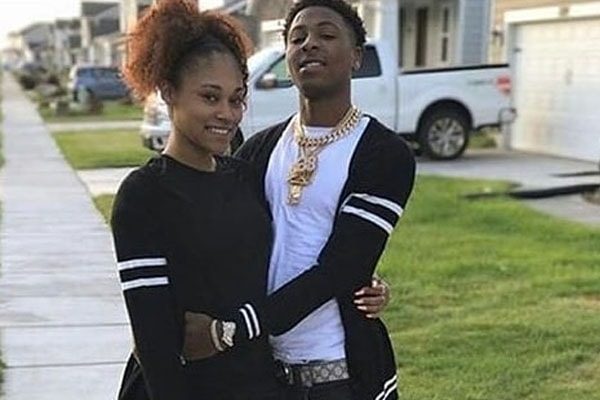 It appears that Jania is possibly single and is not dating anyone at the moment. Seems like she is too busy taking care of her child and does not have time for dating. It might turn out that she is engaged in a relationship but that event is very unlikely to happen.

Or it could be that Jania is waiting for the perfect father figure for her son.