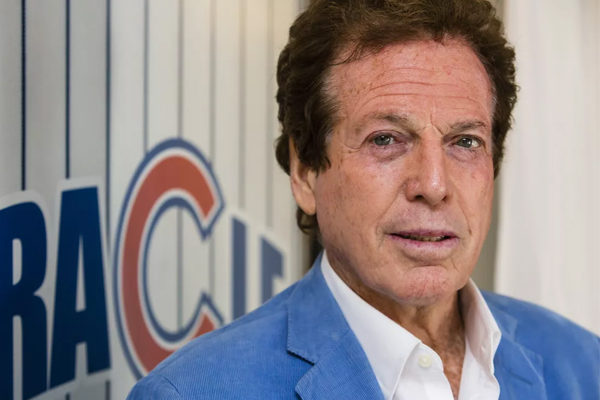 Talking about William A. Marovitz’s political career, he served in several organizations such as the Senate Public Health Committee, strict gun control legislation, Illinois Pollution Control Board, and many others.   William has been involved in politics over four decades in which he has won nine elections total. His successful political career led him to receive many awards from serval Illinois organizations.