Who Is Ruth Negga’s Husband? Was Previously Dating Dominic Cooper 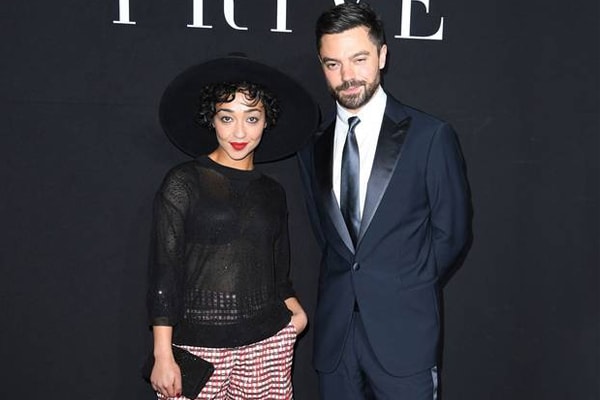 The Oscar-nominated actress Ruth Negga is not married yet and doesn’t have a husband as of now. But previously, she was in a long-term relationship with her Preacher co-star Dominic Cooper.

Ruth and Dominic were in a relationship since 2010 and they lived together in London. And after 8 years of relationship, the former couple amicably separated their ways.

The former couple first met back in 2009 when they were working on the play Phèdre for the National Theatre in London. The ex-pair once in an interview shared that they got a chance to work together on several projects coincidentally. In addition, they are also the part of the Marvel Cinematic Universe. 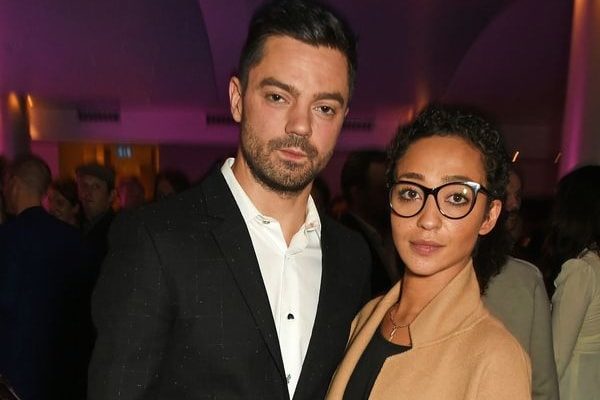 The former couple first met back in 2009 when they were working on the play Phèdre for the National Theatre in London. Image Source: Irish Mirror.

In 2010, the relationship between Ruth and Dominic kicked off. Since then, they were living a happy life together. The couple together lived in London’s Primrose Hill when they were in a relationship. Well, the couple was last seen together in 2017 at Harper’s Bazaar’s Women of the Year Award show where they posed together.

In a rare commentary, Ruth shared that Dominic Cooper was very supportive to her and she loved working with him.

She said he had supported her through intense 16-hour days shooting of the Preacher, a show in which they were cast without producers knowing they were a real-life partner. She further said it would have been so lonely for her if he wasn’t there at the set.

Why Did The Pair Break Up?

Well, after being committed in a relationship that lasted for almost 8 years, the couple ended up not being together. It is said that the lovely ex-pair of Ruth and Dominic parted their ways while they were in the middle of filming a supernatural cult hit Preacher. 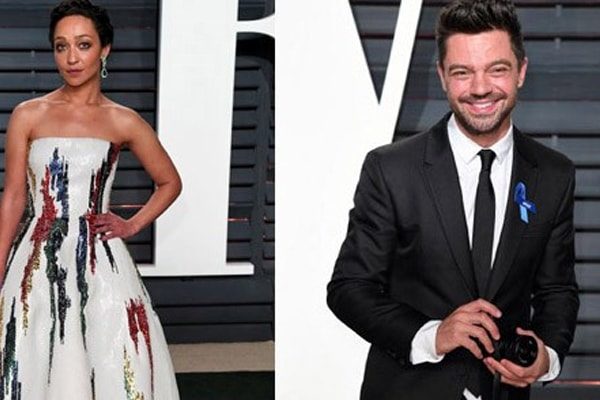 The ex-couple after two months of their split attended the premiere of AMC’s Preacher season 3 at the Hearth and Hound. Image Souce: Pinterest.

Well, as per now, the lovely ex-pair are no longer together. But they starred together in Preacher’s season 3. Besides that Ruth is busy with her another project called Passing while Dominic is busy with his upcoming projects namely What If  Tv series and Peacock, a Tv movie.