Home / Meet Whitney Port’s Husband Tim Rosenman. Married Since 2015 And Has A Kid

Meet Whitney Port’s Husband Tim Rosenman. Married Since 2015 And Has A Kid 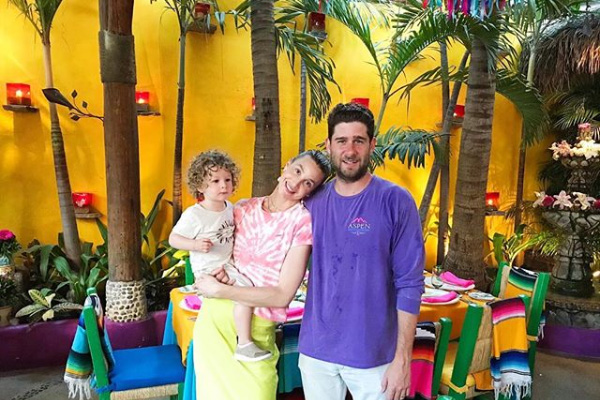 Whitney Port is in a marital relationship with Tim Rosenman. The pair shared their vows on November 7, 2015. Whitney Port and Tim Rosenman together share one lovely son named Sonny Sanford Rosenman.

Tim Rosenman Is A Producer

Well, Whitney Port’s husband, Tim Rosenman, is a famed producer born on 18 September to a dentist father and florist mother in New York, USA. He grew up with his sister Hilary Koyfman who is a founder of the shoe company Madison Harding. Tim is a native of NewYork. 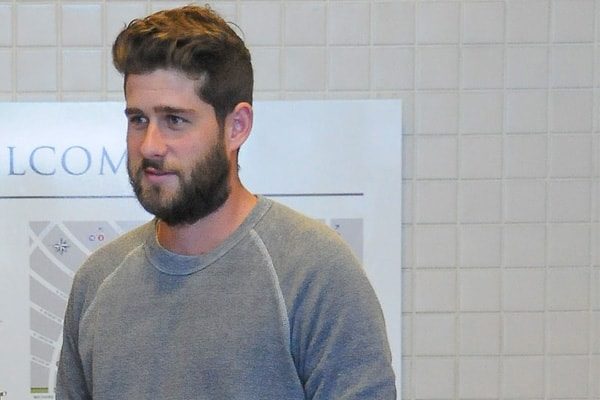 The adorable pair of Tim and Whitney have one son together. After one and a half years of marriage, Whitney gave birth to their son on 31st July 2017.

The lovely pair’s son can also often be seen in the social media of Whitney Port. They usually go on vacation in different countries all over the world with their son. He looks cute and adorable and could even follow his mom’s and dad’s footsteps and be a successful person in the future.

The Hill actress Whitney and Tim met in the set of American Television series, The City. Tim was the associate producer, and Whitney was the actress. The two officially began dating in 2011, and later in 2013, Port announced that they were engaged and are going to get married soon. 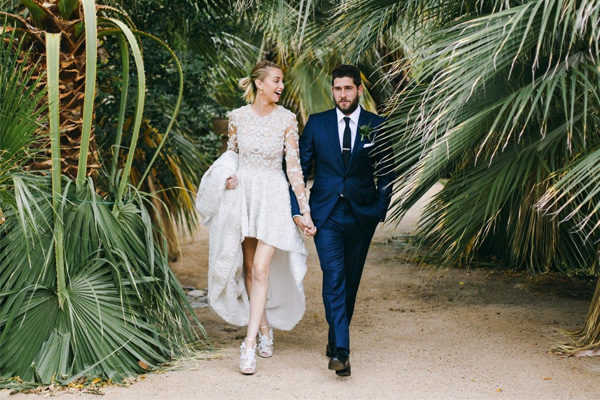 On November 7, 2015, in Palm Springs, California, both officially got married. Their marriage ceremony was attended by many of their friends and family.

The couple’s love for each other is eternal and are living happily with their son.