Home / What Went Wrong Between The Ex-Pair Of Katey Sagal And Jack White? Were Married For Seven Years

What Went Wrong Between The Ex-Pair Of Katey Sagal And Jack White? Were Married For Seven Years 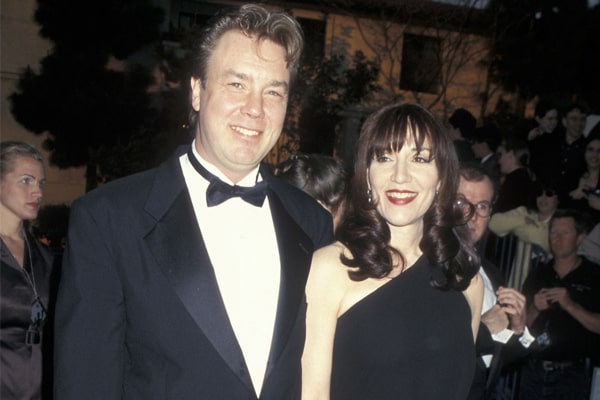 Jack White is Katey Sagal‘s third husband. The ex-duo got married on the 26th of November 1993 and got divorced on the 24th of July 2000.

Katey Sagal is an American actress and singer. Likewise, her ex-husband, Jack White, is a former drummer and also a hockey advisor. Let’s find more about their love life and reason for divorce.

Were Together For Seven Years

Jack and Katey first met in 1990, and after dating for three years, the ex-duo of Katey and Jack decided to take their relationship to the next level and got married on the 26th of November 1993. 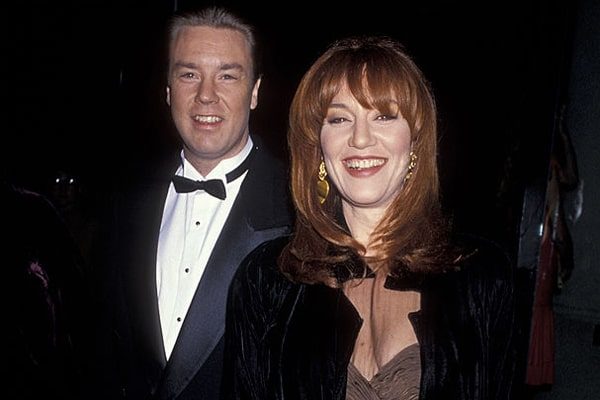 Katey Sagal and Jack White got married on the 26th of November 1993. Picture Credit: Getty Images.

During their seven years of togetherness, they shared lots of good memories as well as a bad memory. The sad memory they shared was the death of their first daughter named Ruby Jean White, who unfortunately passed away in October 1991. Their daughter Ruby was born just two years before their marriage.

God always gives hope for someone who has lost something. The good news on the 7th of August 1994, Jack and Katey, got blessed with a beautiful daughter named Sarah Grace White. Furthermore, on the 1st of March 1996, the ex-pair became the parents of a son, Jackson James White. 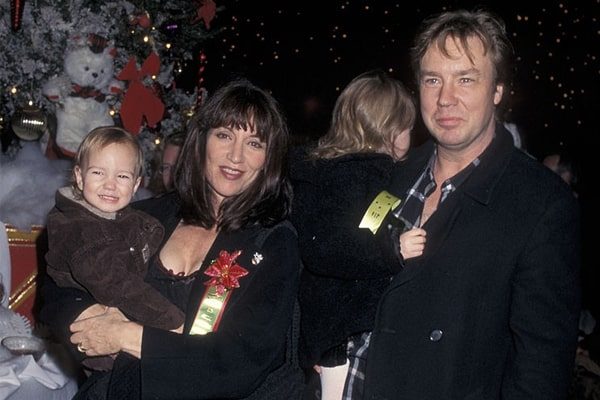 Everything was going well between Jack and Katey. Unfortunately, the ex-pair decided to part their ways and got divorced on the 24th of July 2000. However, Jack White and Katey Sagal’s divorce reason is hidden. 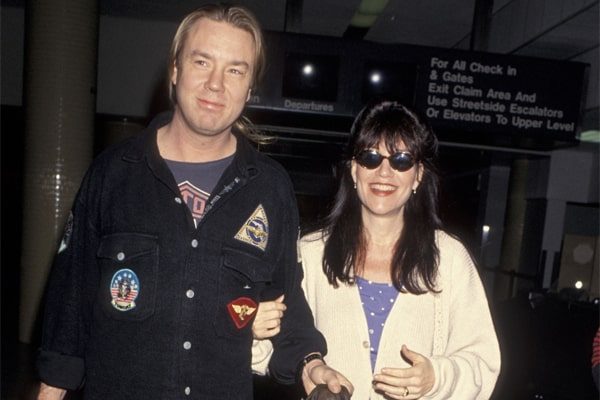 Jack White and Katey Sagal got divorced on the 24th of July 2000. Picture Source; Getty Images.

After their divorce, Katey moved on and got married to Kurt Sutter after four years. The pair of Katey and Kurt has been in a marital relationship since 2004 and share one lovely daughter named Esme Louise Sutter.

Jack White Is A Former Drummer And Hockey Advisor

Katey Sagal’s ex-husband, Jack White, is a former drummer and hockey advisor in movies. He was the drummer at the rock band Steppenwolf from 1977 to 1980. During his time in the group, Steppenwolf released several hit songs like Faster Than The Speed Of Life, Magic Carpet Ride, Born To Be Wild, and many others. 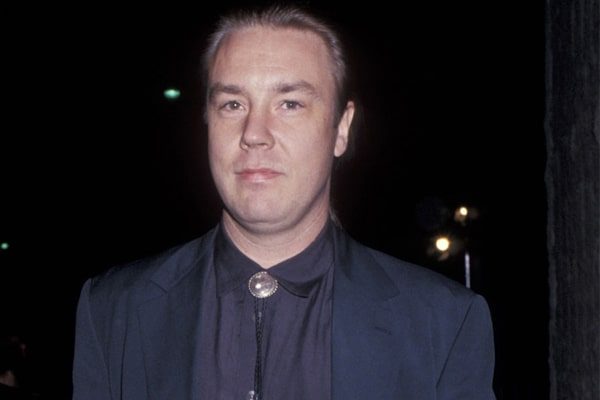 Jack White was the drummer at the rock band Steppenwolf from 1977-1980. Photo Source: Getty Images.

Jack White’s net worth must be gigantic, which he has earned from his career. As for his ex-wife, Katey Sagal’s net worth is $30 million.

Though Jack White and Katey Sagal parted ways, the good news is they are happy in their world.

As of now, even after her fifth decade in Hollywood, Katey continues to shake the world with her talent. Katey appeared as an advocate without a legal degree, a character inspired by Erin Brockovich.

Rebel is a new series that premiered on Thursday and Katey is one heck of an actress to watch. According to ABC, Sagal praised Erin for being a good person and expressed her happiness to have worked with someone whose philosophy aligns with her.

Married With Children star, Katey also added that Erin is an executive producer, and she’s embraced her trademark for the show. Well, doesn’t the trailer make your heart race for tonight?