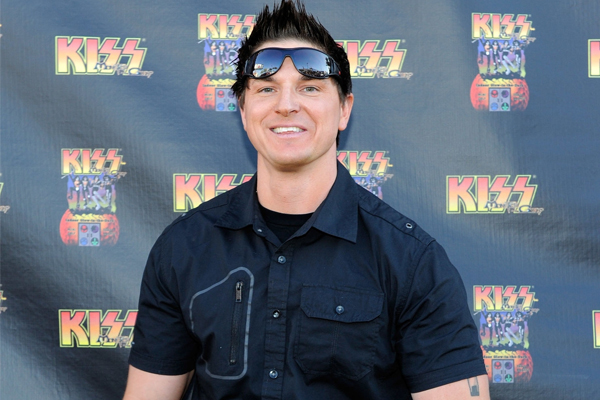 It was rumored that Zak Bagans was in a relationship with a girl named Marcy DeLaTorre. Image Source: Getty Images.

Zak Bagans is a famous American paranormal investigator, producer, television personality, actor, and author. He is famous for being the host and producer of the Travel Channel series, Ghost Adventures. Zak Bagans’ net worth is $30 million.

There was a rumor that Zak was in a relationship with Marcy DeLaTorre. Were they dating? Let’s break it down!

Was There Something Between Zak Bagans And Marcy DeLaTorre? 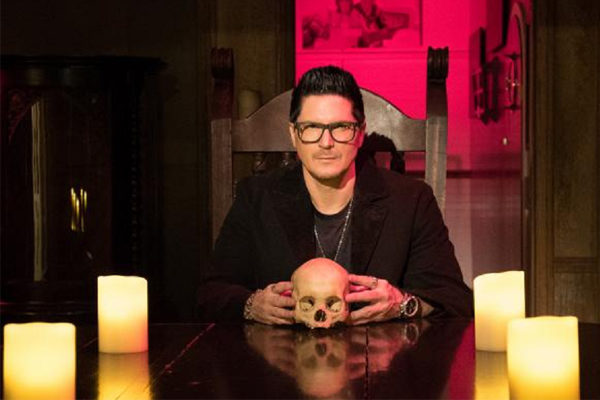 Marcy is just a fictitious character of a story wrote by Zak Bagans’ fan Casey Rose. Undoubtedly, Zak has a lot of fans.

Who is Zak Bagans Dating?

Recently, it is found that Zak is dating The Girls Next Door’s star, Holly Madison. Zak and Holly have been dating for six months after Holly had an amicable divorce with Pasquale Rotella in February 2019.

They first met when Holly visited Zak Bagans’ Las Vegas-based Haunted Museum in May 2019, and since then, they are in a relationship. Well since Zak is a handsome man, and has also got pretty cool tattoos, no wonder Holly fell in love with him.  There aren’t any gossips related to their relationship currently in the media. Also, it looks like the couple has been keeping their relationship information away from the media limelight. 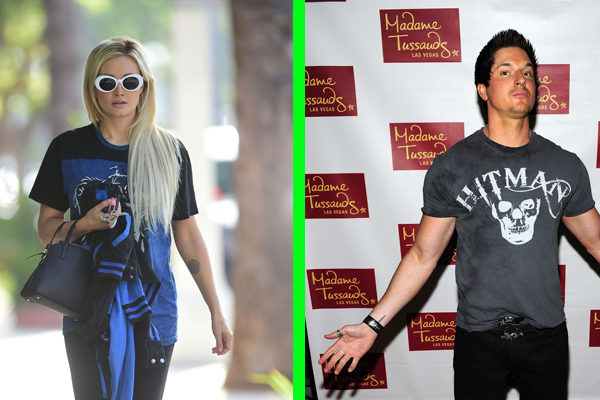 Zak Bagans was previously engaged to Ashley. He made his engagement news official through Twitter on April 1, 2014.

Zak hasn’t revealed much information about Ashley. It is also a mystery that if Zak was ever married to Ashley.

Once a random channel posted a video on YouTube where Zak Bagans and Aaron Goodwin commit that they are gay. Also, when they were asked, are you guys dating each other? They answered, ‘yes.’ Later, it was also revealed that it was just made for entertainment purposes.

We came to the conclusion that Zak Bagans and Marcy DeLaTorre aren’t dating. Rather, he is enjoying his relationship with Holly Madison. Best Wishes for their love!