Home / Who Is Vicky Pattison’s Ex-Fiance John Noble? Reason Behind Their Split

Who Is Vicky Pattison’s Ex-Fiance John Noble? Reason Behind Their Split 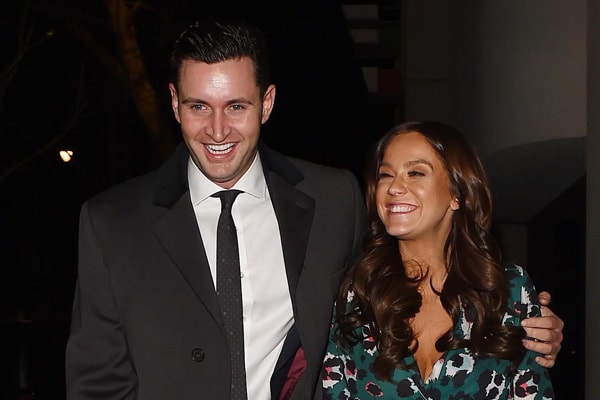 The gorgeous television personality Victoria Pattinson aka Vicky Pattinson split with her ex-fiance John Noble in 2018 just before two months before their marriage. The reason behind the lovely ex-split was John getting close to two other women in a Dubai nightclub.

Victoria Pattison is a renowned name in English television and media sector. She is best known for getting featured in the MTV shows; Geordie Shore from 2011-2014, Ex on the Beach in 2014-2015 and her own show Judge Geordie in 2015. In the same way, Vicky Pattison’s ex-fiance John Noble is a British businessman.

As mentioned earlier, Vicky Pattinson’s ex John Noble is a renowned British businessman. The handsome John runs a clothing retailer called ‘Little And Large’, where the clothes are made locally by hand, using one of Newcastle’s top seamstresses. 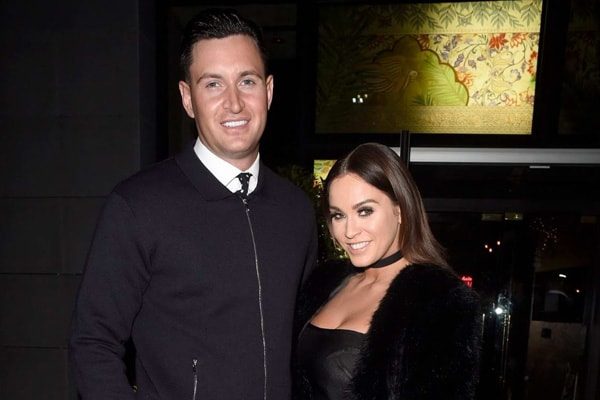 Also, the stunning businessman likes to work out and has a killer body to show for it. Moreover, he is also an animal lover.

The Geordie Shore star Vicky first met and began dating John Noble in 2008. However, they split and then reconcile almost a decade later. John again in November of 2016 started his relationship with Vicky again, and then the beautiful ex-pair was engaged in 2017. 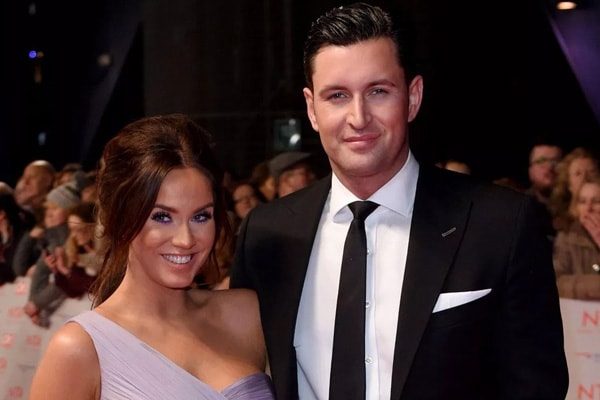 Vicky Pattinson and John Noble were engaged in 2017 and parted ways in 2018. Image Source: Rex.

They had bought a house together in nearby Newcastle, England. But nevertheless, the sad fact is that the lovely ex-couple split in 2018.

As mentioned earlier, the reason behind the separation was John getting close to another woman during their vacation in Dubai. Also, Vicky wanted babies but John didn’t.

Therefore, that was the point where the gorgeous model started mistrusting her then partner. 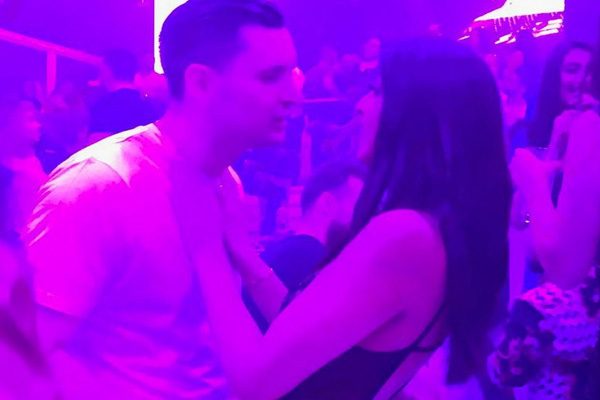 The photo which led to the break up of Vicky Pattinson and John Noble. Image Source: Giulia Smith/SWNS.

Sadly, Vicky said in Dubai that;

It was shocking seeing John behaving in the way he was. He was acting like a single man and didn’t care about who saw’

The breakup between the former lovebirds didn’t happen amicably. On the other hand, John even asked the 3.6 ct engagement diamond ring back from Vicky after their split.

Surprisingly, Vicky Pattinson has been in a relationship with lots of men before including John Noble. Some of the famous people that Vicky was in a relationship are Mario Falcone, Stephen Bear, Josh Robson, Jason Gardner, Joss Mooney, to name a few.

Currently, Vicky is in relationship with Towie star Ercan Ramadan since February 2019. It looks like Vicky has already moved on from her ex-fiance John. 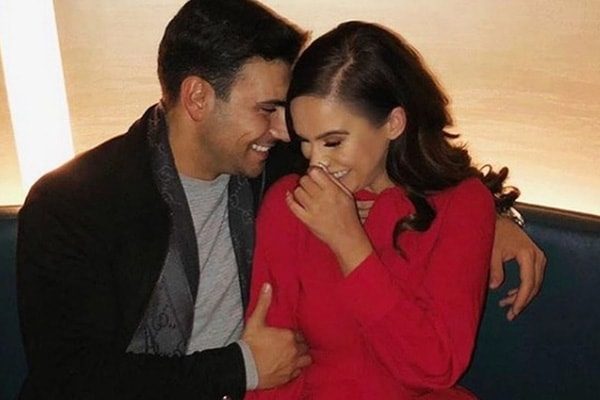 Vicky Pattinson is currently in a relationship with Ercan Ramadan. Image source: OK.

Above all, the gorgeous Vicky is enjoying her relationship with Ercan Ramadan without the sign of break up.