Home / Is Valerie Harper’s Husband Tony Cacciotti Still With Her? Or Have They Parted Ways?

Is Valerie Harper’s Husband Tony Cacciotti Still With Her? Or Have They Parted Ways? 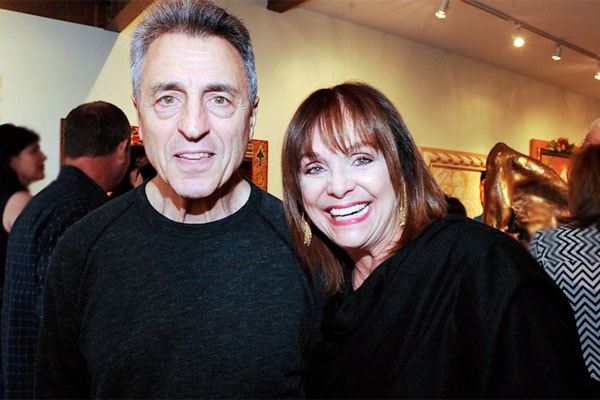 Valerie Harper and Tony Cacciotti are still together and rocking their relationship. Alongside her acting career, Valerie is also enjoying her romantic love life. They have been married for 32 years now and since then they are supporting each other and conquering every obstacle on the way.

Valeria Harper is an American actress and former ballet dancer. She is famous for her work in the Rhoda and Freebie and the Bean. Her husband Tony Cacciotti is also an actor and producer. They together have a daughter named Christina Harper. Tony also has got a son named Michael Cacciotti.

The lovely couple of Valerie Harper and Tony Cacciotti tied their wedding knot on 8th April of 1987. The pair married after dating for few years. Since then, the couple is still together supporting each other in every step of life. It seems the lovely couple is made for one another and there is no sign of their divorce and separation.

The couple just celebrated their 32nd Anniversary and as of now, they are running on their 33rd years of marital life. 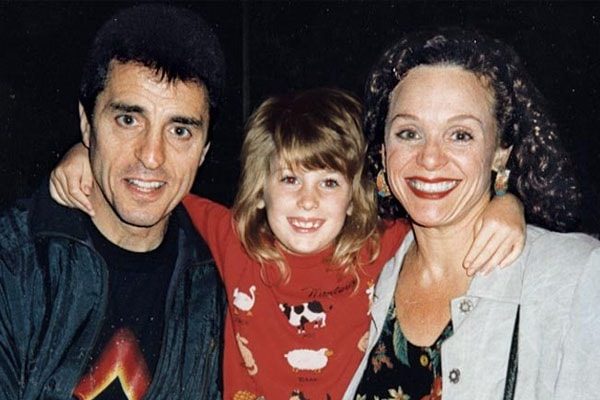 Valerie Harper along with her husband Tony and daughter Christina. Picture source: Pinterest.

As mentioned above, the duo is blessed with a daughter named Christina Harper who is also an actress. She is following the footsteps of her parents and is in the entertainment industry.

Seven years ago, Valerie Harper was diagnosed with a rare brain cancer named leptomeningeal carcinomatosis. She was given three to six months to live but after almost seven years, she is still surviving. Her doctor even mentioned that it was a miracle. 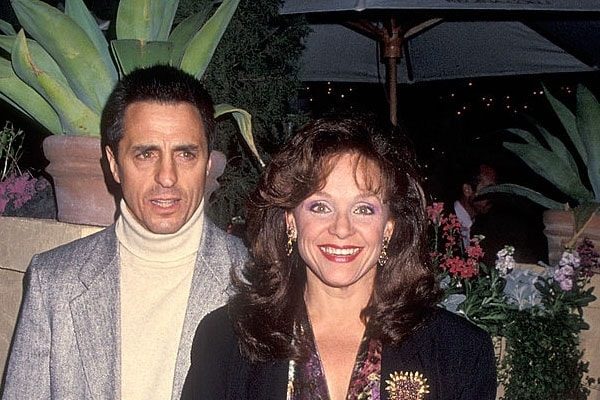 The Mary Tyler Moore Show star Harper told that her husband is the secret reason behind surviving fatal cancer. She also told that she still has cancer but most of the days are good and she is fine and happy to be around with her partner. She feels so lucky to get such a fabulous husband who has been supporting her in every step of life.