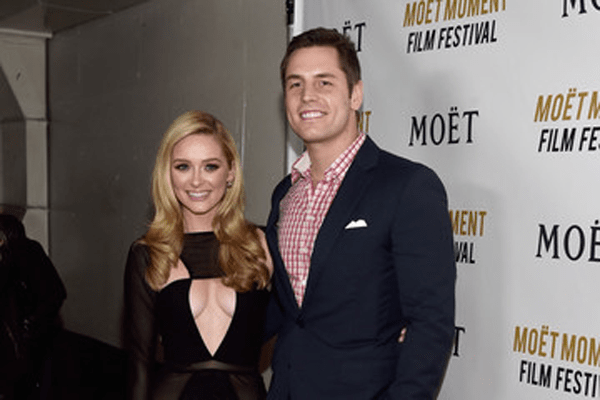 American TV Producer & Writer Tyler Konney is currently with a beautiful girlfriend, American Actress Greer Grammer. They started dating after Greer & Tyler met on the sets of “Emma’s Chance” where Grammer was the lead role.

The Awkward Star, Greer Grammer allegedly started dating Tyler Konney after she broke up with her ex-boyfriend Cody Ankrim who she met while studying in USC(University of Southern California).

Famous Tv Producer, Tyler Konney fell in love with the former beauty queen Greer Grammer  & has been in a relationship with her for little over a year now.

The Adorable Couple, Tyler & Greer leave no space for fans to complain when it comes to sharing their drool-worthy pictures together. Paegent Girl Greer occasionally posts pictures of her & her boyfriend Tyler at Awards Show & describes both as ” PhotoBooth Monsters”. 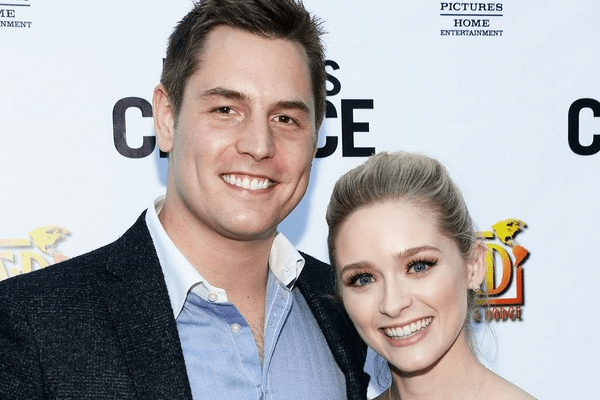 Tyler Konney, who is a renowned name at the American Film Market’s details about the previous girlfriend has not surfaced whereas Konney’s girlfriend Greer was previously in a two-year relationship with her college beau Cody Ankrim.

Writer, Tyler Konney is very low-profile when it comes to the public display of affection in comparison to his girlfriend Greer who can’t seem to stop showing her Handsome Hunk to her fans.

Miss Golden Globe 2015, Greer Grammer & beau Tyler Konney enjoy giving out to needy people & animals! From helping horses at the stables to attending award shows & press meet together, the pair seems to be endlessly in love with each other & genuinely enjoy spending time together.

Couple Tyler & Greer are seen coupled up on the movie premiere of Konney’s girlfriend Greer Grammer. The pair is always seen hand in hand at the after parties & dining out together. 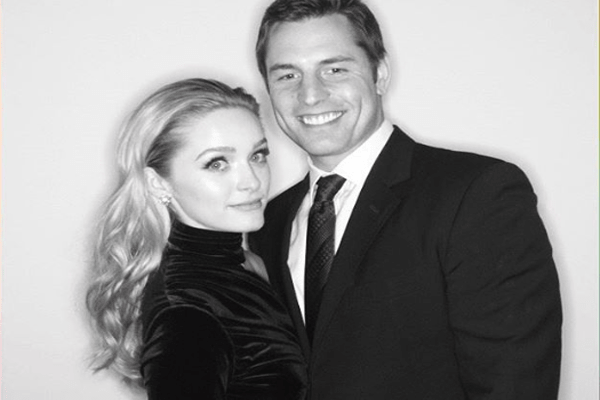 As per the comments on Greer’s Instagram, Tyler reportedly calls Greer “Cat” out of love. Apart from sharing pictures of the couple on huge Hollywood events, the pair has been low-profile when it comes to details about their private life. Nevertheless, it is purely visible that the duo is very much in love with one another.