Home / Know All About Ty Pennington’s Girlfriend Andrea Bock. When Are They Marrying?

Know All About Ty Pennington’s Girlfriend Andrea Bock. When Are They Marrying? 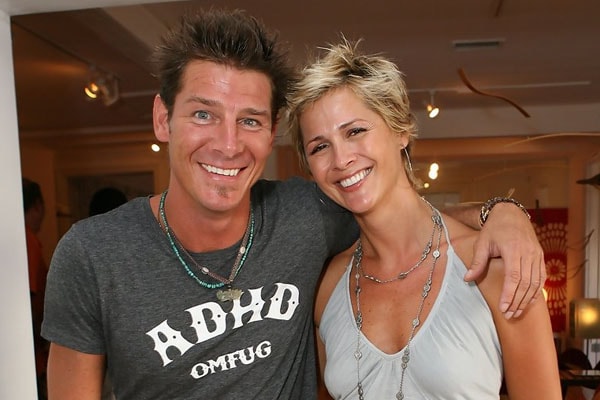 Ty Pennington is an American artist, TV host, author, carpenter, and also former model and actor. He is famous for his work in the reality show Trading Space and Extreme Makeover: Home Edition. He has been in a relationship with his beau Andrea Bock for more than twenty years. Here are some facts about Ty Pennington’s girlfriend Andrea Bock and their love life.

As mentioned above, Andrea Bock has worked as a manager for Ty Pennington before they started dating. Nevertheless, it was reported that Andrea Bock wanted to become an actress. 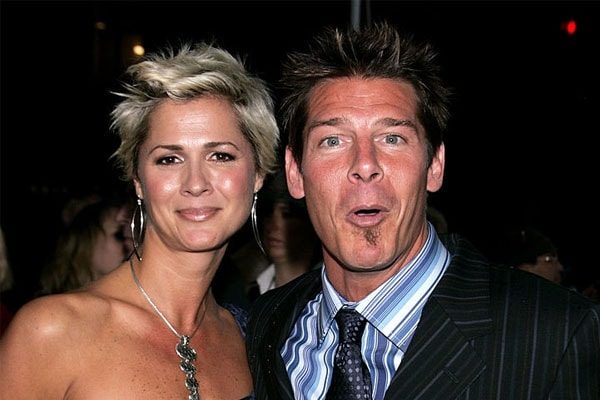 After dating Ty Pennington, she started to work off the camera. Andrea started a show named Trading Space along with her boyfriend. Since 2000, Ty has been in the show and Andrea is also working off the camera. She also has joined her partner on other popular shows such as American Diner Revival.

When Are They Marrying?

In 2008, Ty Pennington revealed that he has been dating Andrea for almost eleven years. But as of now, the couple has been dating for more than 20 years, and it seems like 20 years of relationship is not enough for them to get married.

For the lovely couple, marriage doesn’t seem more valuable and necessary to spend life together. Back in 2008, Pennington told that they are not married but still together. He also said that they are a team. Not only Ty but his girlfriend Andrea also thinks the same way. She also said that even without being married, they are having a good time with each other. 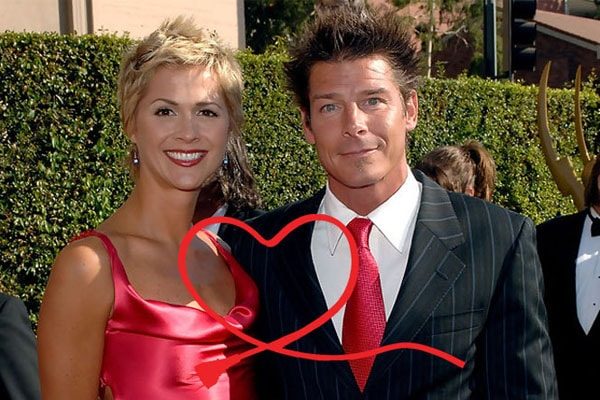 Ty Pennington and Andrea Bock have been dating for more than 20 years. Picture source: Pinterest.

The couple also said that marriage without love is a mistake, but love without marriage is not a big deal. The couple is very supportive of each other and hasn’t shared anything about their marriage plans yet.

Who knows what the future holds for this adorable pair, and we will help you to know in the upcoming days.