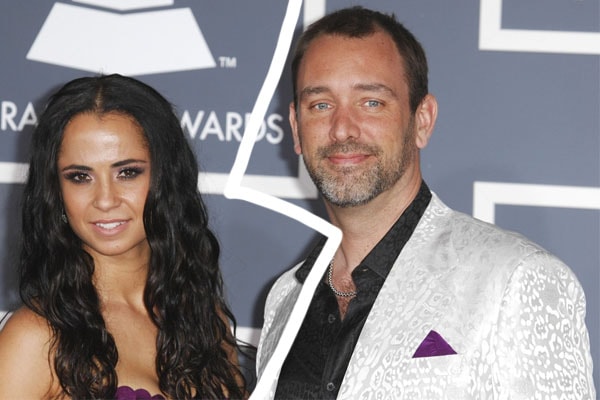 ‘South Park’ creator Trey Parker has filed divorced with wife Boogie Tilmon aka Boogie Parker. He filed the divorce paper on the 5th March of 2019.

The reason behind the divorce of Trey Parker and Boogie Parker has not been revealed. However, many possible reasons were aired after Trey filed the documents.

The Ex-Couple Of Trey Parker and Boogie Parker

Trey Parker and Boogie Parker got married in 2014. They together have a daughter named Betty Parker. Trey Parker’s daughter Betty Parker has been one of the regular voice on the Comedy Central cartoon. 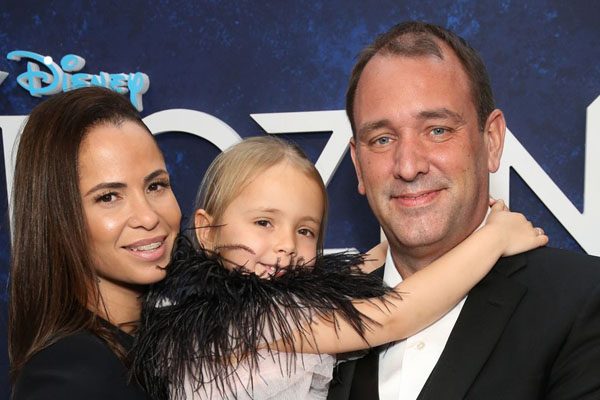 They used to post pictures of their family regularly on social media. The former couple of Trey and Boogie were regularly seen on each other’s social media.

Boogie Parker was an exotic dancer before she got married to Trey and went by the name Boogie Tillmon.

Trey Parker filed a divorce paper on Tuesday, 5th march of 2019 after five years of marriage. He mentioned irreconcilable differences as the cause of the split.

In the divorce document, Trey mentioned that they separated on 28th February of 2019. He also asked to terminate spousal support and to seek joint custody of their daughter.

However, this is the not first divorce for South Park creator Trey Parker. He was previously married to Emma Sugiyama in 2006. Their relationship also couldn’t last long and got divorced after two years in 2008. 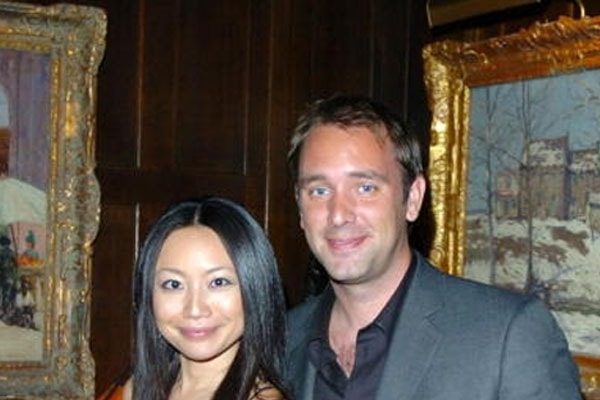 Reasons Behind the Split

Many possible reasons and rumors were aired after he filed the divorce. It was reported that Boogie is cheating on him with other men. However, it is not confirmed, and there is no proof.

Boogie was alleged that she is not taking proper care of the child and was always busy in partying. Trey Parker hasn’t spoken anything about this so it seems the allegation is totally fake.