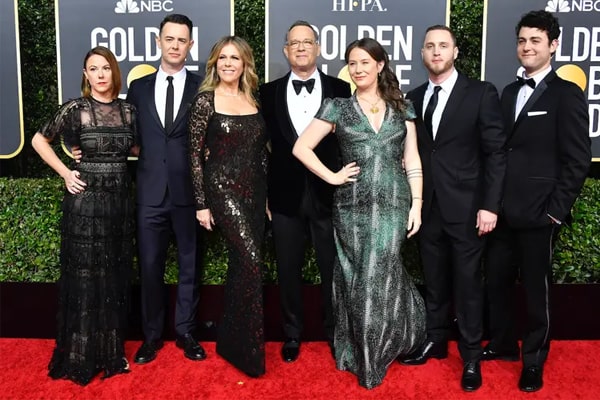 There are some lists of personalities who have won Oscar Awards; among them, Tom Hanks is also the one who has won two Oscar Awards for his fabulous acting skills.

Apart from being a hardworking actor, Tom is also a loving husband and a caring father. Let’s find out more about who Tom Hanks’ children are and what they are doing now. 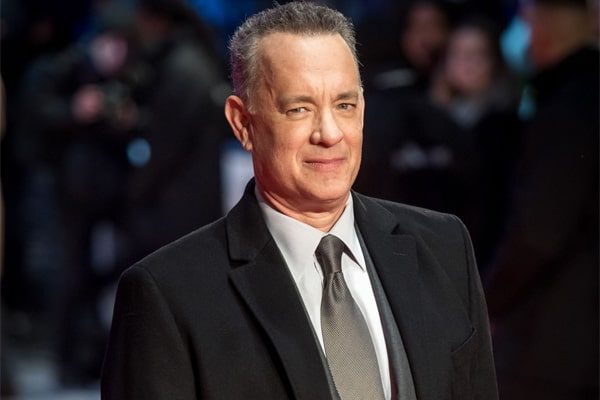 Colin Lewes Hanks is an actor, producer, and director who was born on the 24th of November 1977 in Sacramento, California, the United States to father Tom Hanks and mother, Samantha Lewes. Tom Hanks’ son Colin is best known for his role in the movie Jumanji: Welcome to the Jungle and Jumanji: The Next Level. 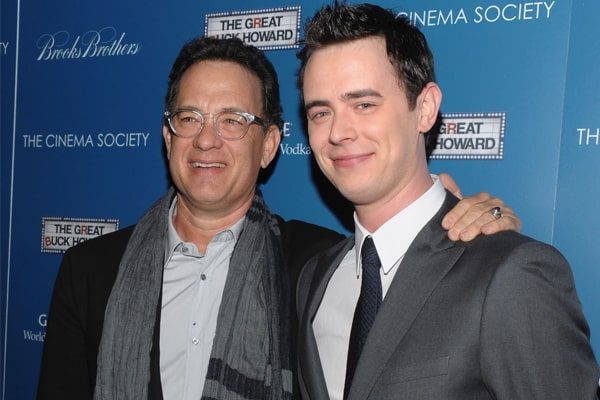 Colin Hanks is a famed American actor and is still active in the industry. Picture Source: Getty Images.

Furthermore, he has played in several movies and tv series such as Drunk History, Fargo, Burning Love, The Guilt Trip, Parkland, and many more. Apart from acting, he is also a voice artist who has voiced in Talking Tom and Friends as the voice of Tom. 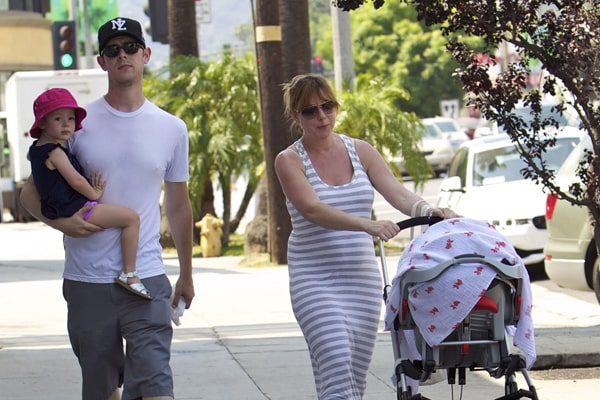 Colin Hanks’ net worth is whopping $15 million, which he made from his acting career and also from several brand endorsements.

Elizabeth Hanks is the daughter of Tom Hanks and late Samantha Lewes, who was born on the 17th of May, 1982, in Los Angeles, California, the United States. Tom Hanks’ daughter Elizabeth is best known for her work in the movie Forrest Gump. 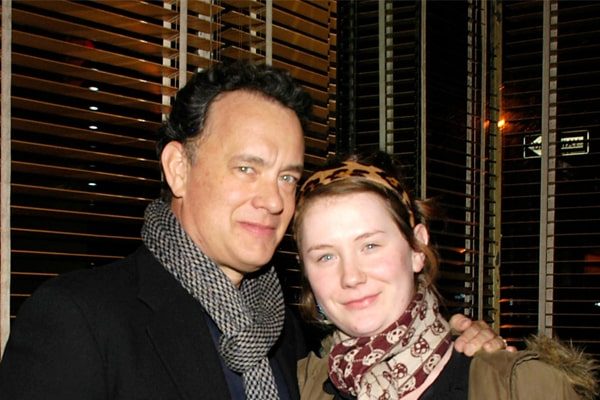 Elizabeth Hanks is the only daughter of Tom Hanks. Image Source: Getty Images.

Moreover, she has been featured in various projects such as Anchorage, Big City Greens, That Thing You Do!, and Beyond the Marquee.

Furthermore, Elizabeth is also a writer who has written for the New York Times and Buzzfeed. She is currently involved in writing works and owns a website.

Elizabeth Hanks’ net worth must be grand, which she has earned from her career as an actress, writer, and brand endorsement. Many sites suggest that Tom Hanks’ daughter is a married woman. However, no further proof has been presented regarding Elizabeth Ann Hanks’ husband.

Chet Hanks is an actor and rapper who was born to Tom Hanks and his second wife Rita Wilson on the 4th of August 1990, in Los Angeles, California, the United States. He is best known for his role in the movie Indiana Jones and the Kingdom of the Crystal Skull. 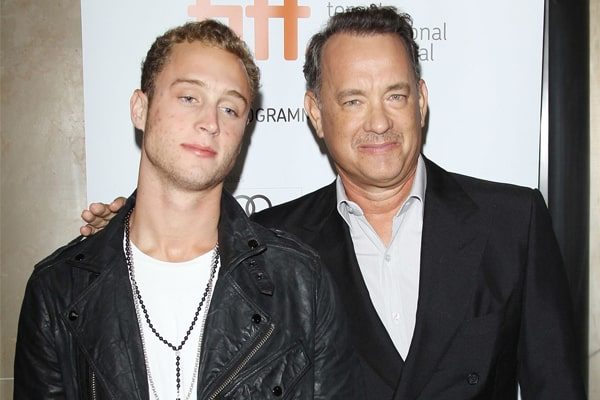 Furthermore, Tom Hanks’ son Chet Hanks has played in several movies and tv series such as Empire, Shameless, Fantastic Four, Project X, Curb Your Enthusiasm, and many others.

Likewise, Chet is also a rapper and musician who release songs with the name Chet Haze. He has released songs such as How Ya Luv That, We Are, Finest Girl, Rock The Party and many more.

Talking about Chet Hanks’ girlfriend, he was in a relationship with Tiffany Miles with whom he shares one beautiful daughter Michaiah. Chet once said that his daughter Michaiah saved his life. 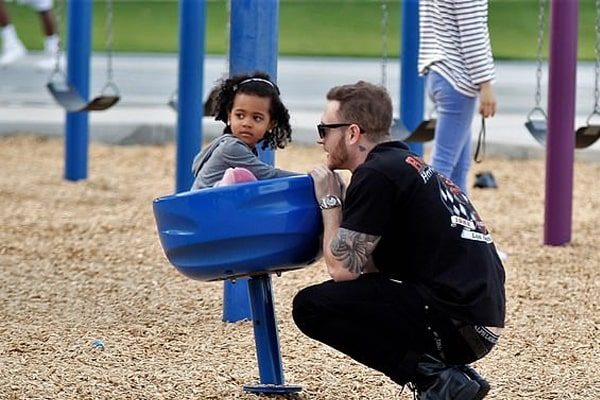 Chet Hanks is the father of one daughter. Picture Source: Dailymail.

Chet Hanks’ net worth is $3 million which he managed to earn from his acting and music career.

Truman Hanks is Tom Hanks’ youngest child. He was born to Tom and Rita Wilson on the 26th of December 1995, in Los Angeles, California, United States. Truman has also worked in several movie departments such as Camera and Electrical Department, and Miscellaneous Crew. 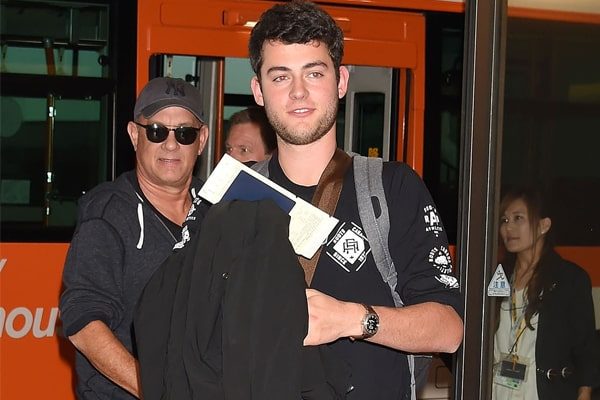 Tom Hanks’ son Truman has worked in several projects such as Charlie’s Angels, The Cloverfield Paradox, and The Ice Queen Society. Talking about his recent project, he has been working in the Camera and Electrical Department of the projects Cash Truck and News of the World.

Truman Hanks’ net worth must also be a remarkable one and will surely grow in the future. And talking about Truman Hanks’ relationship, he is possibly single and is focusing on his career. 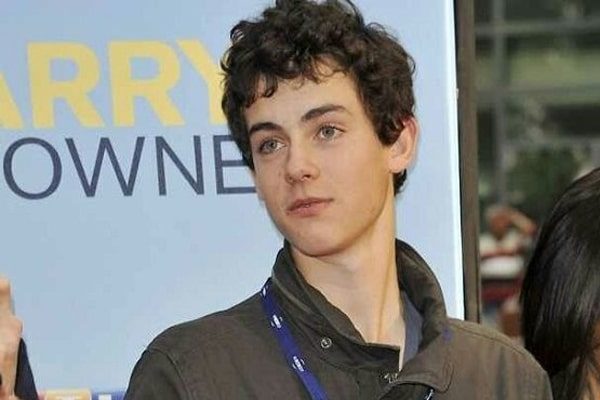 Above all, we can see that all of Tom Hanks’ children are successful in their field and are happy with the work they have been doing.