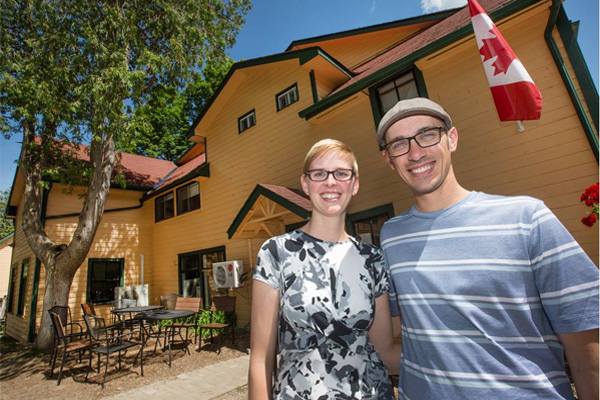 Tobi Lutke is in a marital relationship with Fiona McKean. The lovely pair are blessed with three adorable children, Fraser, Sam, and Tristan.

Tobi Lutke’s wife, Fiona McKean, is a Social entrepreneur. Similarly, Tobias Lutke is a famous billionaire Businessman who is the founder, chairman, and CEO of Shopify. Fiona is also the woman behind his success.

Fiona McKean Is A Entrepreneur

Tobi Lutke’s wife, Fiona McKean, is an entrepreneur who is the owner and operator of The Opinicon, a beautiful historic resort situated in Rideau Lakes, Ontario, Canada.

Born in Ottawa, Canada, to diplomat parents, Fiona grew up traveling to Egypt, England, and Switzerland. After graduating in History and English literature from the University of Ottawa in 2002. Fiona earned a Master’s degree in Human Security and Global Governance from Carleton University in 2006. 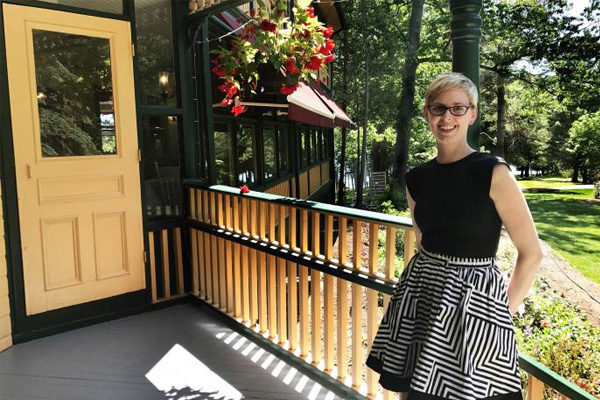 Fiona McKean is the operator and owner of The Opinicon. Image Source: Pinterest.

After then, she became deputy director in Global Affairs Canada. Fiona and Tobi together purchased The Opinicon in 2015.  The gorgeous wife of Tobi Lutke, Fiona has more than 100 staff in her resort.

Fiona is also a generous human-being as she is a member of the Board of Directors at Ottawa Riverkeeper, which helps to promote and improve the health of the Ottawa River and its area.

Fiona McKean’s net worth is yet to be revealed. However, we believe that she must have earned a considerable amount of money from The Opinicon. Similarly, Fiona McKean’s husband, Tobi Lutke, has a massive net worth of  $2.8 billion. Plus, her partner Tobias Lütke donated more than $1 million to the #teamtrees campaign, founded by famous YouTuber MrBeast. 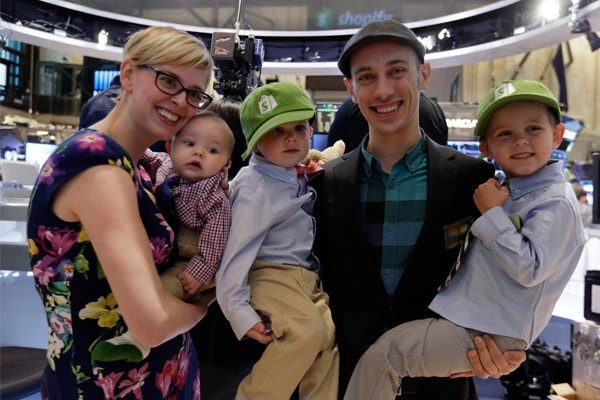 The lovely pair’s children can also often be seen in the Instagram of Tobi Lutke. They look cute and pretty and could follow their dad’s and mom’s footsteps in the future and be a successful person.

Tobi and Fiona met in 2003 when Fiona visited Germany after her graduation. Tobias moved from Germany to Canada to be together with Fiona McKean to spend his whole life with her. 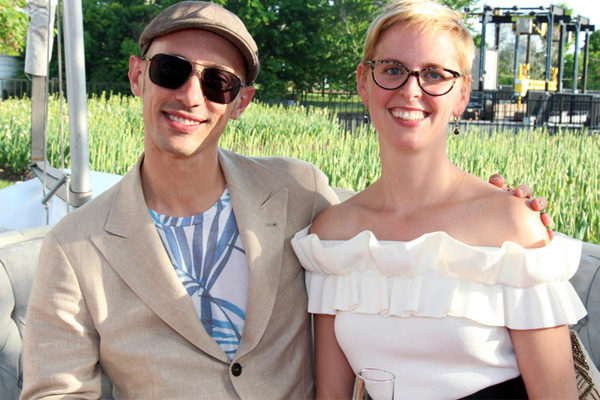 The love of Tobi and Fiona is immortal, which never dies. The beautiful pair are living happily with their children despite their busy schedules.

When two lovers’ hearts meet, they hug each other so tightly that they become one. Tobi and Fiona are living with a single heart made by their true love.