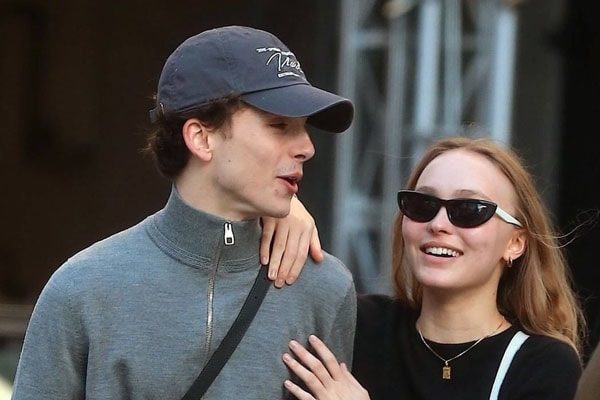 Timothée Chalamet is an American actor, and Lily-Rose Depp who was previously in a relationship with Ash Stymest is also an actress. The duo both made the appearance in Netflix’s The King. This couple enjoys each other’s company.

Timothée Chalamet And Lily-Rose Are In Romantic Relationship

The 22-year-old Timothée Chalamet and 19-year-old Lily-Rose Depp have been linked together for several months. They often go on lunch dates and dinner. The dating rumor between this duo first started in the early December. They were found in a PDA session on the street of New York. 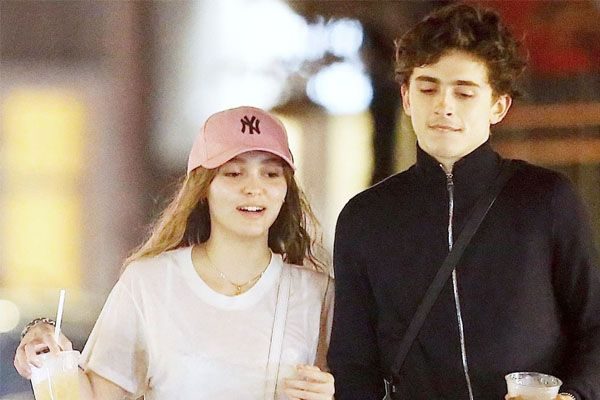 Timothée Chalamet and Rose were spotted kissing on the street of NYC. An eye witness told that Timothée pulled rose close and shared a passionate kiss with her. They started making out for some minute.

Timothée Chalamet and Lily-Rose Depp officially confirmed their dating after a dramatic kiss in the rain. In 2018, October 11 when they went to get some fried chicken, they ended up lip-locking one another. 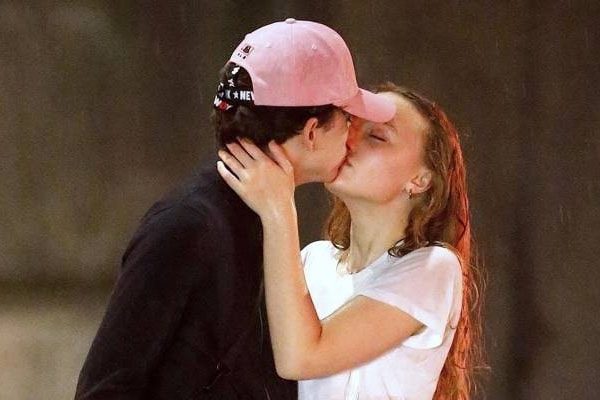 Good Looking Timothée Chalamet was dating Madonna’s daughter, Lourdes Leon. Timothee and Lourdes started dating in 2013, but their relationship couldn’t last long and parted ways within months. After that, Chalamet was rumored to be dating singer Selena Gomez. But later they confirmed that they are just good friends.

As for Timothée Chalamet’s girlfriend, Lily-Rose Depp, she was in two years long relationship with her now ex-partner Ash Stymest. Ash was married to Maille Doyle before dating Lily-Rose. Johnny Depp was unhappy with the relationship of Ash and Lily. The reason behind Johnny’s unhappiness was that Lily was just 16 when they started dating.