Home / Did You Know Terry Crews’ Daughter Azriel Crews Is Also Into Acting?

Did You Know Terry Crews’ Daughter Azriel Crews Is Also Into Acting? 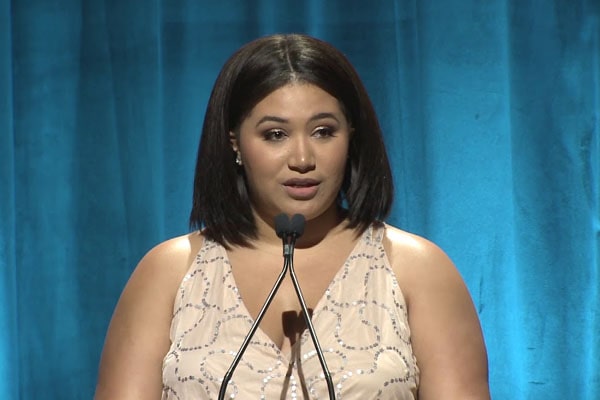 Terry Crews' Daughter Azriel Crews is also into acting and has been active since 2017. Image Source: Pinterest.

Do we not remember the epic black comedian with a gorgeous white wife since 1990 and five fabulous children, Terry Crews? Of course, we do, the witty comic timing. The host of  America’s Got Talent has a beautiful daughter with a charming face and talent like her father.

Who is Azriel Crews?

Terry Crews’ eldest daughter Azriel Crews, is an actress who is known for her appearance in tv series such as High Maintenance, and Katy Keene. Azriel Crews’ parents love babies and, therefore, could not wait to welcome a baby as soon as they got married. Azriel Crews was birthed a few months after the couple tied knots on 29 July 1990. She was born on November 13 of the same year. 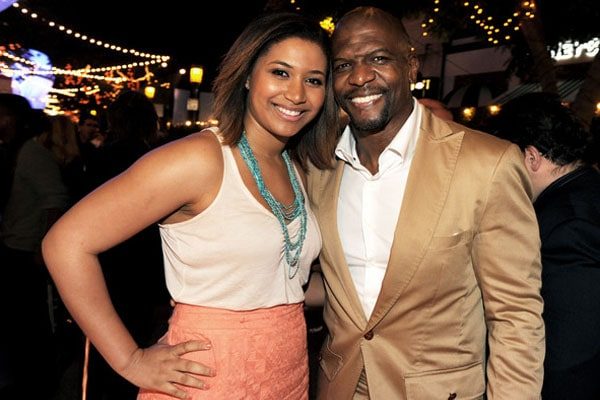 Terry Crews’ daughter is as talented and confident as her father, as he sings, acts, and was a former footballer. Azriel followed her father’s footsteps and is presently very active in the entertainment industry. She earned her degree in musical theater from NYU’s Tisch School of The Arts.

Aforementioned, Azriel Crews’ parents love to have their house full of baby’s giggles and tatters. Hence, she has a huge family and is surrounded by her siblings. 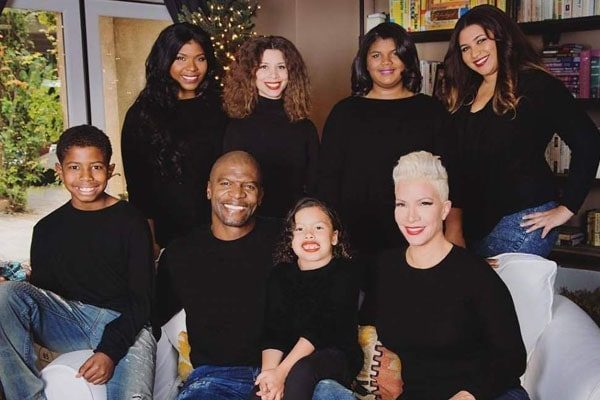 The big Crews family is the epitome of a big and happy family. Image Source: Body Height Weight.

Naomi Burton-Crews, Rebecca King-Crews‘ daughter from the previous relationship gets the title of the eldest daughter in the Crews family. Similarly, Tera Crews, Wynfrey Crews, and Isaiah Crews are her younger siblings.

Terry Crews’ Daughter, Azriel Crews, is growing steadily as she follows her father’s footsteps to reach Hollywood. Azriel has already appeared in some famous tv series like High Maintenance. But this was not the first tv show she made her appearance in. Crews rose to fame through their family show, The Family Crews. The show aired from 2010 till 2011.

The Family Crews starred Terry Crews, his spouse, and all his children. The reality TV show followed the life of the comic actor and his family daily. Having a famous family background is not an easy task to endure in the industry since one tends to be compared with parents, but Azriel Crews looks to have taken the critics as a polishing factor.

Azriel is thriving in the industry to have her name and hence will be seen in 8-part web series; THIS IS B.S. The series will showcase the ups and downs of life in the theatre. Terry Crews’ child seems to be very excited about her new project and has been promoting through Instagram.

Let’s hope Azriel Crews continues to shine in the industry and rejoice the fame she collects from her acting career.