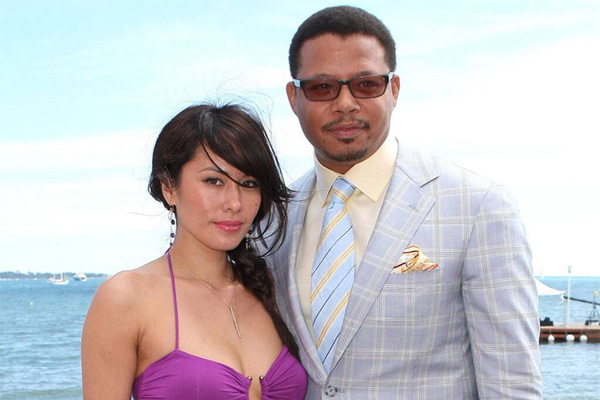 The Famed American actor and singer, Terrence Howard divorced with his second wife Michelle Ghent in 2013. The end result of their marriage wasn’t good and the pair didn’t have an amicable divorce.

Terrence Howard is the famous actor who is best known for his roles in hit films like Hustle & Flow, The Brave One, and Iron Man. In the same way, his ex-wife Michelle Ghent is an American commercial production company employee. 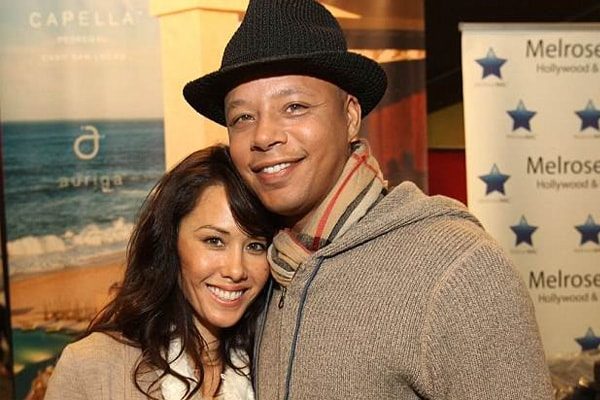 The Ironman star Terrence Howard married his second wife Michelle Ghent in 2010 before they divorced in 2013. However, the ex-pair don’t have any children. 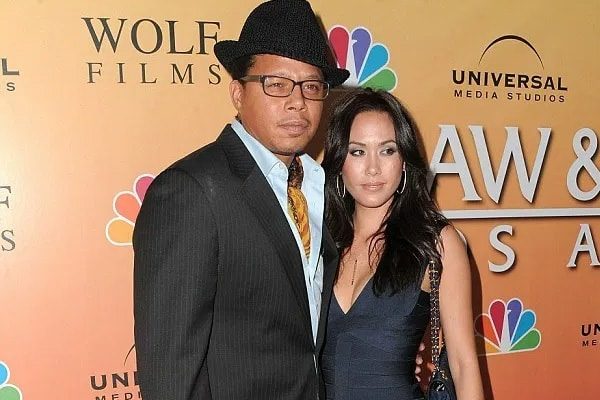 The love life of the ex-pair was going well. Though, the divorce of them was sad news for all.

Well looking at the complications between Terrence Howard and Michelle Ghent, we can clearly see that they didn’t have a great relationship.

In the past, Michelle was granted a restraining order against her husband. She had stated that Terrence hit her and once kicked her out of a family vacation in Costa Rica. 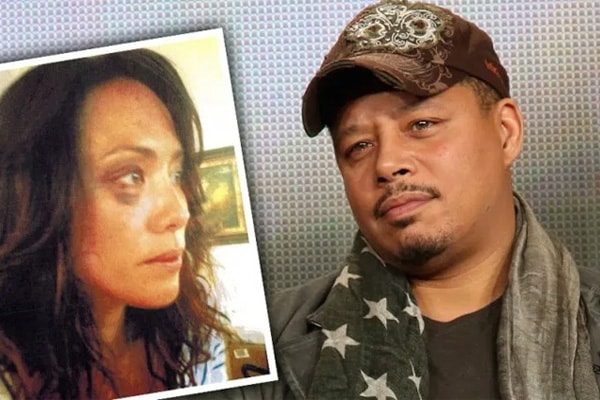 Not just that, the actor Howard further accused his ex-partner of threatening him. He told that Ghent had terrorized him by saying that she would release his phone sex audios and his nude dancing video.

Nevertheless, the beautiful Ghent filed for divorce in February 2011. But for some reason, their divorce was finalized in May 2013. The court had ordered Howard to pay his ex-wife Ghent with $2.3 million.

Howard first married Lori McCommas, in 1989. They divorced in 2003 and remarried again in 2005, and later divorced again. They share three children daughters Aubrey Howard and Heaven Howard, and son Hunter Howard. The Empire star Terrence then married his third wife Miranda Pak in 2013 before they divorced in 2015. Though, they got married again in 2018 for the second time and are blessed with two sons,  Qirin Love Howard and Hero Howard.