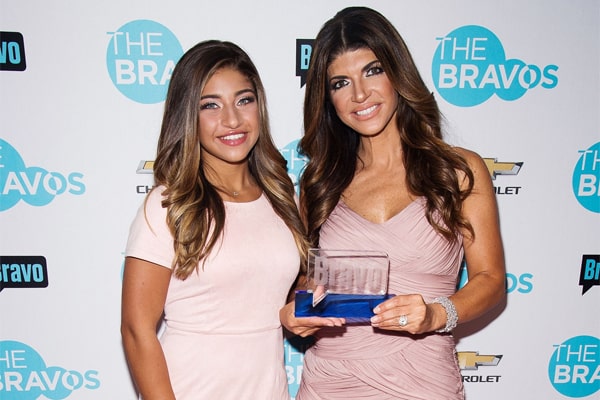 Daughter is a princess, not because she has a prince, because her mother is a queen. A mother’s gem is her daughter. Likewise, Teresa Giudice‘s gem is Gia Giudice.  The gorgeous Gia Giudice is a social media and television personality.

Aforementioned, Gia Giudice is a social media and television personality who was born on January 8, 2001, to parents Joe Giudice and Teresa Giudice.

The beautiful Gia graduated from Monteville Township High School in 2017. She grew up as a hip-hop dancer and a gymnast.

The gorgeous Teresa is famous for appearing in the reality series, The Real Housewives of New Jersey. Furthermore, she has appeared in other series such as Extra, Entertainment Tonight, and The Apprentice. She is also a member of a music-group, 3KT, along with Cristianna Cardinale and Alexa Maetta.

Teresa Giudice’s daughter Gia Giudice is popular on Instagram, as she has more than 560K followers as per December 2019. She has endorsed brands such as FabFitFun, Teami Blends, SugarBearHair, and many others. Gia has also been featured in magazines such as OK, In Touch Weekly, and Star. 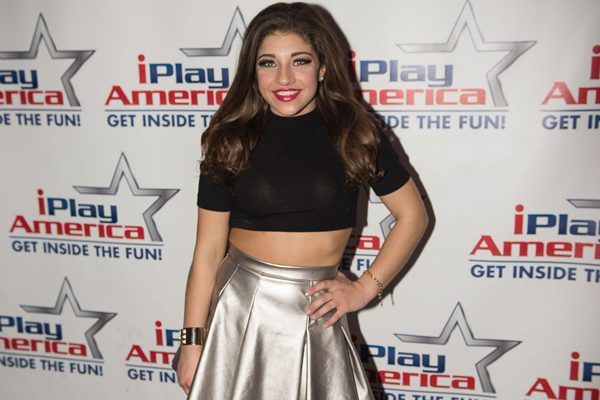 Gia Giudice is popular on Instagram and has a large number of followers. Image Source: Getty Images.

Surprisingly, Teresa Giudice gifted Gia on her 17th birthday by giving her a new car, BMW 430i. Gia Giudice’s net worth is under wraps. However, she must have earned a remarkable amount of money from her different endeavors.

Who Is Gia Giudice Dating? 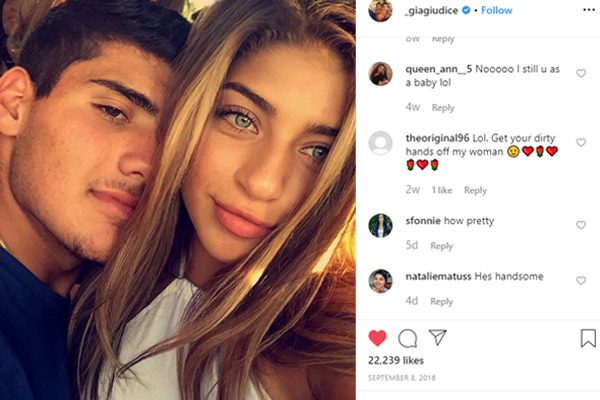 Gia once posted a status in 2015 saying, she doesn’t want a short or equal height boyfriend and said bye-bye to short height guys. We can say that Gia Giudice found her perfect match as Nick is a tall guy.

Also, Teresa Giudice’s daughter Gia Giudice was rumored to be dating Dolores Catania‘s son Frank Catania. The duo of Gia and Frank walked on prom together on May 30, 2019. However, both of them haven’t said anything about their relationship.

She Is The Eldest Among Teresa Giudice’s Daughters

Gia Giudice is one of the daughters of Teresa Giudice’s four daughters. Gia Giudice’s sisters  Gabriella Giudice, Milania Giudice, and Audriana Giudice were born in 2004, 2005, and 2009, respectively. She is the eldest among her siblings.

Gia often shares photos with her sisters and shows how much do they love each other.

Recently, the news came out that Gia Giudice’s parents Teresa Giudice and Joe Giudice have separated after being together for more than 20 years. The pair of Teresa and Joe got split on December 17, 2019. However, the source says, there are no plans for divorce. 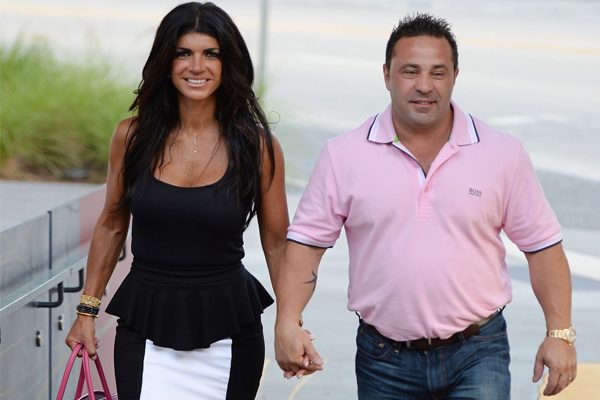 Gia along with her three sisters will be visiting their father in Italy for Christmas and Teresa will be staying home with her father, Giacinto Gorga. The split between Joe and Teresa is sad news for all.

In 2014, Gia Giudice’s parents Joe and Teresa were convicted of bankruptcy fraud. Her father, Joe, was sentenced for 41-months imprisonment. Likewise, in 2015 Teresa also served for 15 months in prison. 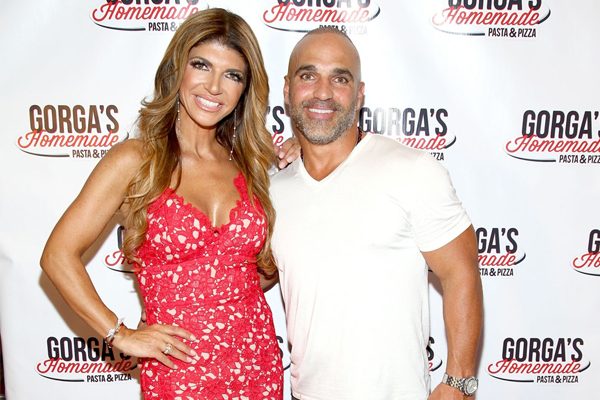 Then later, the court decided that at least one parent should stay at home to take care of the children. And Teresa was released earlier after she served for some months. When Teresa was behind bars, Gia served as a mother to her sisters.

Gia had done lots of struggle when her parents were behind bars. The more people struggle, the more people get success. Gia Giudice has learned a lot from her bad days. Undoubtedly, she will be one of the most renowned personalities in the future.

Make Sure To Follow SuperbHub For More Updates On Celebrity News, Biography, and Entertainment many more.