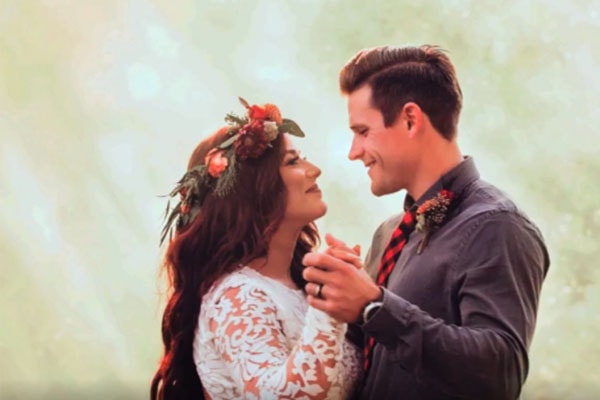 The Teen Mom star Chelsea Houska is married to Cole DeBoer. The lovely duo has been married for almost three years now. Chelsea And Cole together have two children Watson Cole DeBoer and Layne Ettie DeBoer and Chelsea have another daughter named Aubree Lind DeBoer from her previous relationship with ex-boyfriend Adam Lind.

The couple first met at a gas station in South Dakota in 2014. According to some source, it was love at first sight for Chelsea Houska and Cole DeBoer.

The Teen Mom star recalled about their meeting and told that they both were staring at each other but didn’t make a conversation as both of them were shy. She further added that she told her friend, Cole was the one after seeing him. 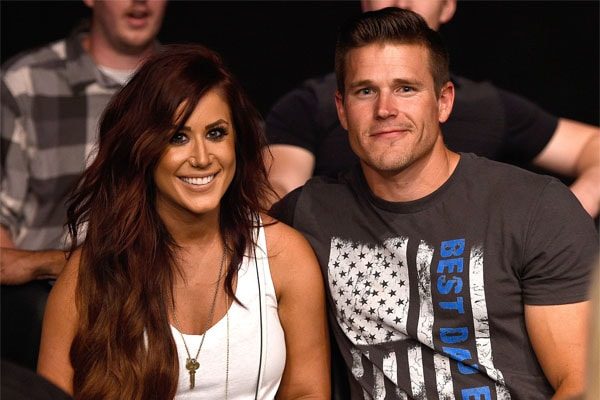 A few days later after their meeting, Cole contacted her in social media. Chelsea also said that she hasn’t met someone who is so respectful, nice and trustworthy like him before. She gushed about her partner and told that he is sweet and old fashioned gentleman type of guy.

Married Since 2016 And Parents Of Two Children

Cole DeBoer asked permission from Chelsea Houska’s daughter Aubree to if he is ok to propose her mommy. And when he got the permission, Cole got down on one knee and asked her to marry, and Chelsea immediately said yes. The couple got engaged in November of 2015 in a personal spot.

Cole also revealed that he would adopt his stepdaughter Aubree if she wants. Chelsea also changed Aubree’s last name to Lind-DeBoer.