Home / Is Taryn Marler too Busy for Boyfriend? Date Night with Dan Babic

Is Taryn Marler too Busy for Boyfriend? Date Night with Dan Babic 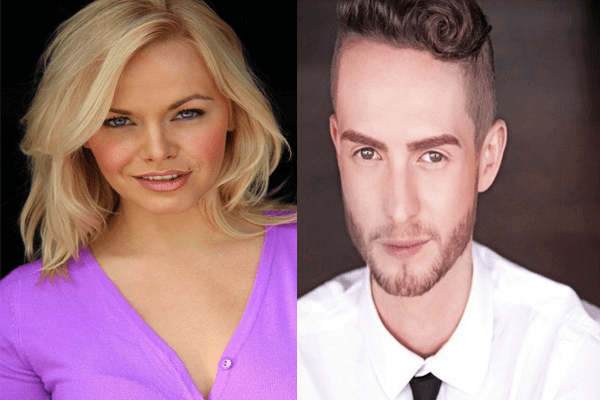 Gorgeous Australian Model/Actress Taryn Marler sparked romance and boyfriend rumors with Tv Host/ Style Expert Dan Babic after she posted a picture with the pair together on Instagram. The pair were allegedly put together for a date night by Producer/Tv Host Vivian Nweze.

No Time for Boyfriend or Distractions!

The Australian Girl, Taryn Marler first made her debut in the entertainment industry with the help of acclaimed 2006 short Car Pool. Since then she has worked in Blue Water High, H2O: Just Add Water, in Her Skin. The actress is surely driven when it comes to her career. 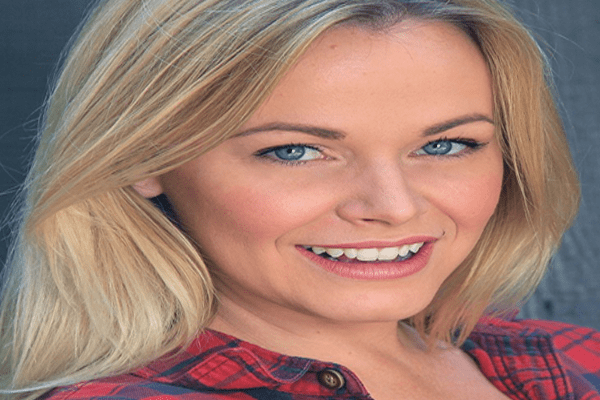 The Aspiring Actress, Taryn Marler surely knows how to hustle & is surely busy with her own career. Taryn is pretty busy building her empire to have any distractions at all. Rumors have recently spiraled after Taryn posted an adorable picture with TV Entertainer Dan Babic on Instagram giving credit to her friend Vivian for putting them both up for a fun night together.

The Aussie Actress, Taryn Marler has been quite open when it comes to her feelings & the unconditional love she has for her loved ones. The actress recently posted a picture that suggested that she was waiting for love and doesn’t consider herself single because of it. 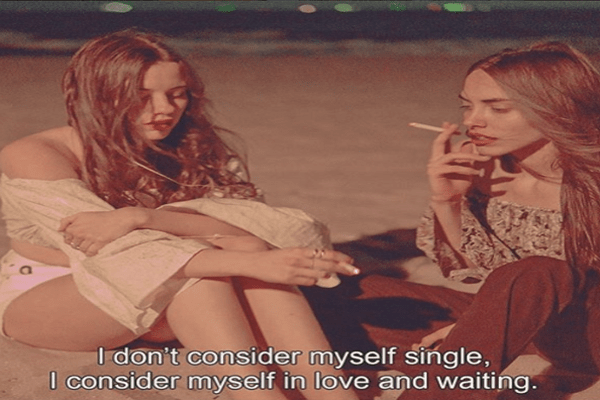 Taryn Marler, who played “Sophie” had an on-screen romance with Zane played by Burgess Abernethy. The Chemistry between Zane & Sophie was adored by the fans . The Fans swooned over the idea of Burgess & Taryn together off-screen as well which unfortunately couldn’t happen. The amazing actress Taryn & Actor Burgess both made the romance seem very lifelike.

The 30-year-old, Taryn Marler seems to have dated Hunk named Josh Tucker back in 2012, The pair seems to have been pretty tight together. Marler has various posts with her ex-beau Josh, who bought her diamond earrings & accompanied her to her cousin’s wedding. According to Marler’s Instagram posts, the pair is also seen to have taken a trip together to Vietnam.

We wish the Aussie native Actress all the best for her future & look forward to seeing more of her talent in the entertainment industry!