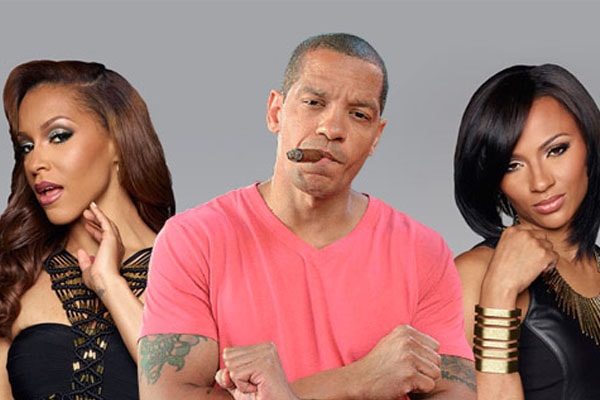 Tara Wallace had gotten pregnant by Peter Gunz. Peter Gunz revealed that Tara was pregnant with his ninth child while he was already married to Amina Buddafly. As for Tara Wallace, she is now a mother of three children.

Peter Gunz Impregnated Tara Wallace While He Was Already Married 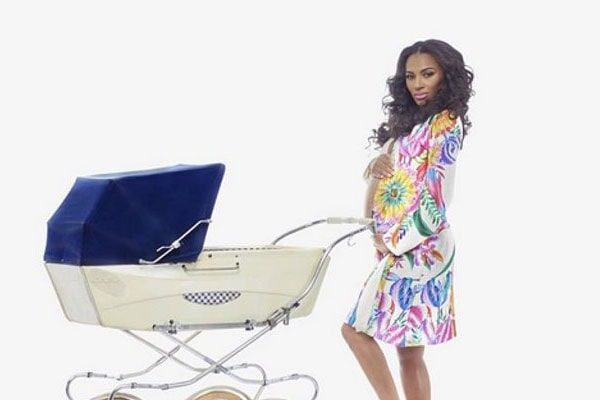 Tara Wallace was pregnant by Peter Gunz after he was married to Amina Buddafly. Picture source: Vh1.

Tara Wallace was unknown about Peter Gunz’s marriage with Amina Buddafly. As soon she knew about the marriage of Peter she thought of getting an abortion to make the situation less complicated. But she didn’t abort. Moreover, Peter and Tara planned to raise him together.

Tara Wallace is the mother of three children, and all of them are with Peter Gunz. Jamison Pankey who is aged ten is the first kid Tara and Peter had. The second one is Kaz Wallace who is aged five. And finally, Tara had her third child Ethan Pankey while Peter was already married to Amina Buddafly.

Peter Gunz and Amina Buddafly exchanged vows secretly while Peter Gunz and Tara Wallace were in the relationship. Amina And Peter are parents to two kids making Peter father of eleven kids. However, this couple is not together as they got divorced in 2018. 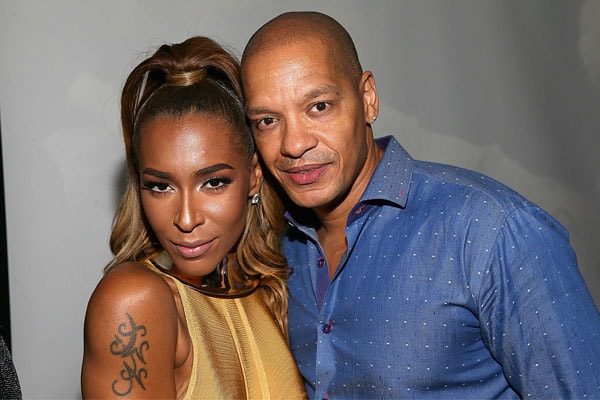 Amina Buddafly has been living in California with her two children whereas Gunz is currently in New York. It is good that this love triangle ended in a positive way.

It seems that everything is fine between the trio. Tara hasn’t spoken anything about Amina. Plus she is supporting Amina on social media. They are seen as friends. Peter Gunz and Tara Wallace both showed love towards Amina’s last project.