Home / Meet Susan Daggett, Michael Bennet’s Wife With Whom He Is Married For Over Two Decades

Meet Susan Daggett, Michael Bennet’s Wife With Whom He Is Married For Over Two Decades 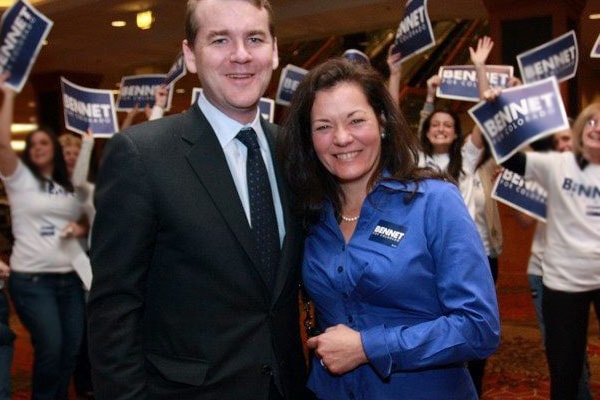 Michael Bennet is currently married to Susan Daggett. The couple has been married for over two decades and together have three children, all daughters; Halina Bennet, Anne Bennet, and Caroline Bennet.

Michael Bennet is an American businessman, lawyer, and politician serving as the Senator from Colorado since 2009. He was born to Susanne Christine and Douglas J. Bennet.  Let’s take a look into their love life and know more about Susan.

Susan Daggett Is A Lawyer

Susan Daggett is an Earthjustice legal Defense fund attorney. She received her law degrees from the prestigious Yale University. She also has worked in the Sierra Club Legal Defend Fund.

According to some source, the average salary of an attorney is around $141,890. As she been working in the field for more than a decade, Susan probably earns much more that. 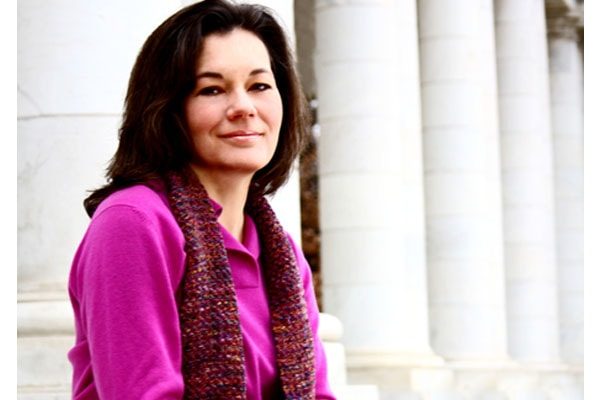 In addition, Susan Daggett is also an associate professor at the Practice of Law in Sturm College of law which is affiliated to the University of Denver.  Going through her profile in Sturm College’s official site, we found she specialize in Environmental and Natural Resources Law. She also holds a BA degree in Major History from Mount Holyoke College.

The pair of Susan and Michael first met on a blind date in Washington D.C in 1990. Later they started dating each other and moved to Montana together in 1996. Shortly after moving together, the couple got engaged. Since the couple is still together holding each other and supporting in each and every step.

According to The New York Times, Susan Daggett and Michael Bennet tied their wedding knot on 25th October of 1997. The couple is blessed with three children named Halina Bennet, Anne Bennett and Caroline Bennett.

On 19th April of 2019 spokesperson for Senator Bennet revealed that Michael underwent surgery and was recovering at his home in Colorado. We are sure that Susan was by her husband’s side for his support.

Nevertheless, the surgery was completed successfully and as of now, he has returned to work after the recess. Michael Bennet decided to make his run for 2020 president after he was diagnosed with Prostate cancer.