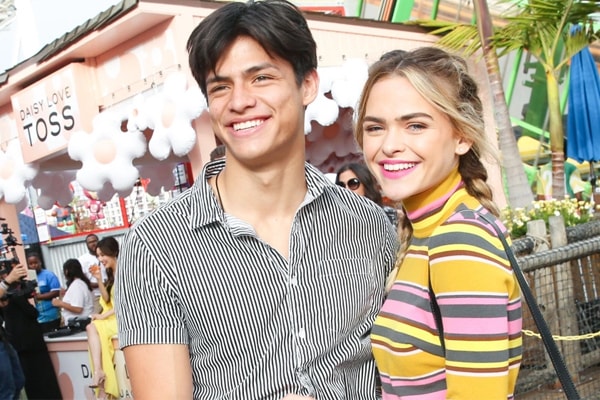 Summer Mckeen‘s ex-boyfriend, Dylan Jordan with whom she was in a secret relationship from around 2017, broke up in 2018.

Summer McKeen is a famous American YouTube star, whereas her ex-boyfriend, Dylan Jordan is an Instagram star and actor. He is best known for his acting in the web series Afterschool.

Summer Mckeen’s ex-boyfriend Dylan Jordan has a huge fanbase which he gained through his talents. As of June 2019, he has 1 million followers on his Instagram account. Dylan Jordan’s net worth is estimated to be $500K and one of his sources of income is from his Acting.

The Instagram star, Dylan Jordan, before being famous, was just a regular Instagram and Twitter user. Then one day, he got an idea of documenting his daily life and publishing it on social media. For this, Dylan Jordan started taking pictures of himself in his regular everyday life and began posting it on his Instagram account.

In a short period, Dylan Jordan’s popularity rose significantly. Jordan’s reputation as a social media star proved to be extremely lucky for him as he soon was offered acting roles in different movies and TV shows.

Besides being a successful Instagram model and star, Dylan Jordan is also a famous singer and YouTuber.

Besides, Dylan Jordan has released many songs up to now, and some of his songs are listed below:

Dylan Jordan has also uploaded some of his popular songs in his official YouTube channel including Like Me.

The fantastic singer, Dylan Jordan at present is single. However, he was previously in a relationship with YouTuber Summer Mckeen. Their relationship lasted for about a year from 2017 to 2018. 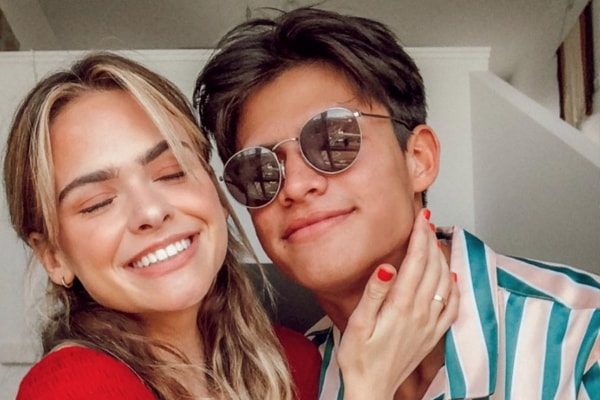 The ex-pair starred in the Snapchat series, Endless Summer, which is a reality show having two seasons till now.

Dylan Jordan and Summer McKeen both were part of Dylan Jordan’s song, the one which was released in 2018. After their breakup, both Dylan and Summer are possibly not dating anyone. It looks like they are focusing on their career.