Look Into The Loving Relationship Of Stassi Schroeder and Beau Clark 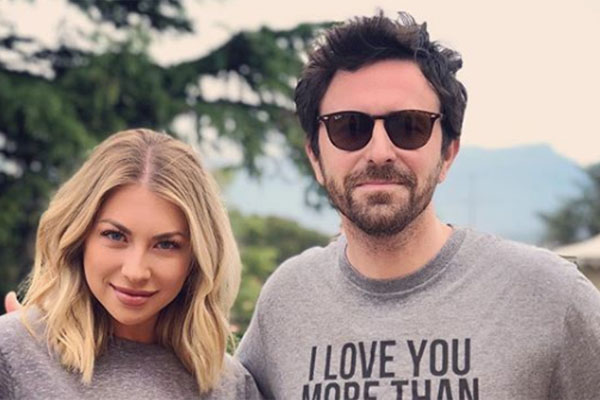 The Vanderpump Rules star finally seems to have found “the one” for her. Stassi Schroeder’s boyfriend Beau Clark has been able to win her heart like no other man in her life.

The lovely pair of Stassi Schroeder and Beau Clark have been dating for over a year now and have revealed that this feels like the best one.

How Did Stassi Schroeder and Beau Clark Meet?

Stassi Schroeder and Beau Clark met not long ago. After Stassi’s breakup with her ex-partner Patrick Meagher, Stassi wanted to stay single until she was 30. Stassi Schroeder’s best friend Kristen Doute and Katie Maloney Schwartz decided to hook her up with Beau Clark. But she kept refusing. 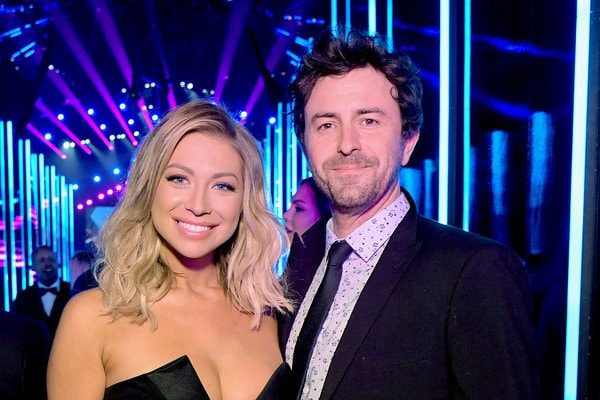 Similar happened in Beau Clark’s side. Beau Clark went through Stassi’s Instagram account and thought that she probably isn’t his type. He has revealed that when he watched the Vanderpump Rules season 1, he thought Stassi was awful, but in a good way.

Apparently, at the end of August 2017, Kristen messaged Stassi to come over her place and meet Beau. And so the love story of Stassi and Beau began.

Beau accepts every bit of Stassi. The duo like partying, hanging out with friends and clicking some good photos. Going through Beau Clark’s Instagram account, we can see the lovely couple enjoying their time together.

Beau Clark and Stassi Schroeder have been dating for over a year now. The lovely couple has kept things smooth throughout time. Beau Clark’s girlfriend has been through some rough time in the past. Now, her partner Beau is there to ensure that she gets her share of happiness that she deserves.

What’s next for Stassi Schroeder and Beau Clark?

Well, the relationship of Stassi Schroeder and Beau Clark has led to Beau appearing in the seventh season of Vanderpump Rules, just when we thought things couldn’t get any better. 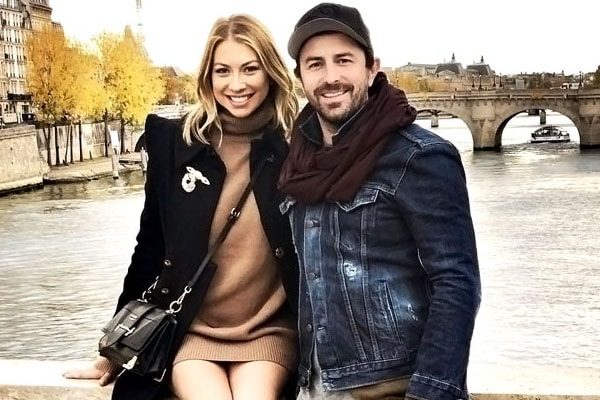 As for the relationship between them, Beau and Stassi began things slow. They sure took their time to know each other thanks to which the fundamentals of the relationship has been the strongest. Fans would love to hear them announcing some good news soon. But for now, let’s leave the couple to enjoy their time together and wait for them to decide the right time.