Home / After All This Years, Where Is Stanley Kubrick’s First Ex-Wife Toba Metz? Second Ex-Wife Ruth Sobotka Died In 1967

After All This Years, Where Is Stanley Kubrick’s First Ex-Wife Toba Metz? Second Ex-Wife Ruth Sobotka Died In 1967 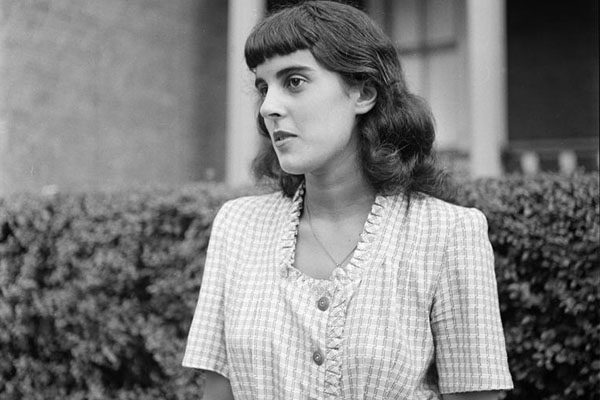 American influential and legendary film director, screenwriter and producer, Stanley Kubrick had been married thrice in his life. He married his first wife, Toba Metz on May 29, 1948, before divorcing three years later on 1951. The current whereabouts of Stanley Kubrick’s first Ex-Wife, Toba Metz is still kept under curtains.

Stanley Kubrick married his second wife,  Ruth Sobotka in the year 1955 before divorcing two years later in 1957. Unfortunately, Stanley’s second ex-wife Ruth Sobotka died after a brief illness in 1967. She was 41 years old at the time of her death. Then later, Stanley married his third wife, Christiane Harlan in 1958.  The couple remained faithful to each other until Stanley Kubrick’s death in 1999.

The former couple of Stanley Kubrick and Toba Metz tied their knots in  May 1948. The ex-pair was a high school sweetheart. Stanley was nineteen and Toba was eighteen when they started dating. The divorced pair lived together at Greenwich Village. 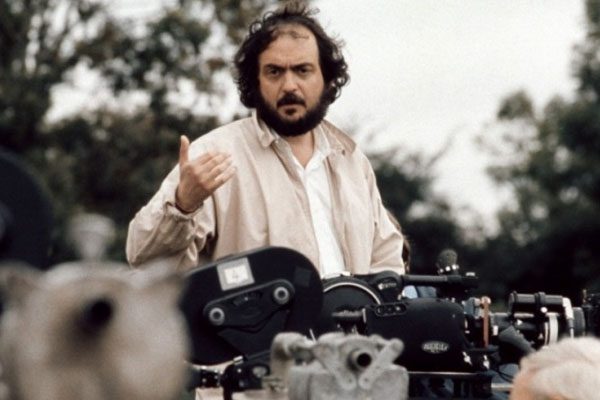 However, the pair’s marital bliss did not last much as the couple got divorced in  1951 after three years of marriage. The reasons for their divorce is not known. They do not have any children of their own.

Furthermore, Toba Metz has also worked with her ex-husband, Stanley Kubrick. She has posed for her ex-husband’s series Life and Love on the New York City Subway. 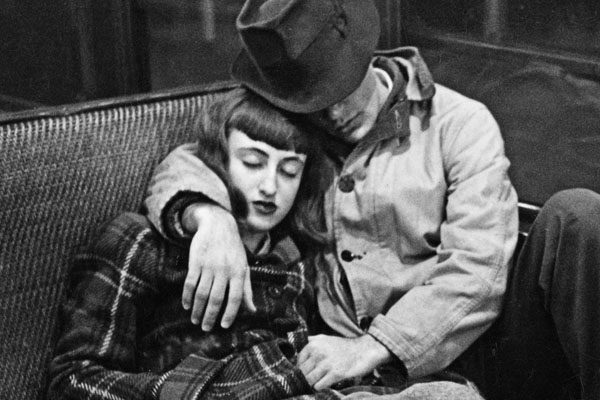 According to several sources, Stanley Kubrick’s ex-wife, Toba Metz is an expert caricaturist. Following the divorce with her ex-husband, there is not much about Toba Metz as she left the media limelight. It is not clear if she married again or had kids later on.

As for Toba Metz’s ex-husband Stanley Kubrick, he went on to marry twice. He met his second wife, Ruth  Sobotka in 1951 before officially being with her in January 1955 after four years of dating. The couple got divorced shortly in 1957. He later married his third wife, German actress,  Christiane Kubrick in 1958. The couple went to enjoy a long and lasting married life before Stanley Kubrick died in the March of  1999.  He died in his sleep after suffering a heart attack. The couple also is the parent of two daughters, Vivian Kubrick, and Anya Kubrick.