Home / Sofia Richie and Boyfriend Scott Disick’s On and Off Relationship. PRENUP DONE!

Sofia Richie and Boyfriend Scott Disick’s On and Off Relationship. PRENUP DONE! 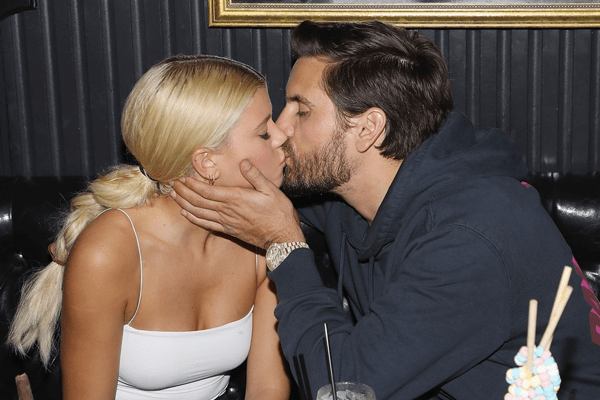 Teen model Sofia Richie & Kourtney Kardashian’s baby daddy Scott Disick sparked dating rumors after being spotted on a Yacht together in Miami after partying with Kylie Jenner and her boyfriend Travis Scott.

The Duo, Sofia & Scott denied the rumors initially stating they were just “Homies “. Sofia & Scott who have been together for a little over a year now confirmed their relationship rumors via Instagram by posting a cuddled up picture together.

Legendary Lionel Richie’s Daughter Sofia Richie has been previously associated with Pop Star Justin Bieber. Sofia’s Boyfriend Scott is the father of three with Keeping up with the Kardashians star Kourtney Kardashian.

The duo, Sofia Richie & boyfriend Scott Disick first met in the Cannes Festival & instantly hit it off. Although at the time Player & Baby Daddy Scott Disick was flirting with six other women, Sofia didn’t seem to mind it because seemingly they were “Just Friends” 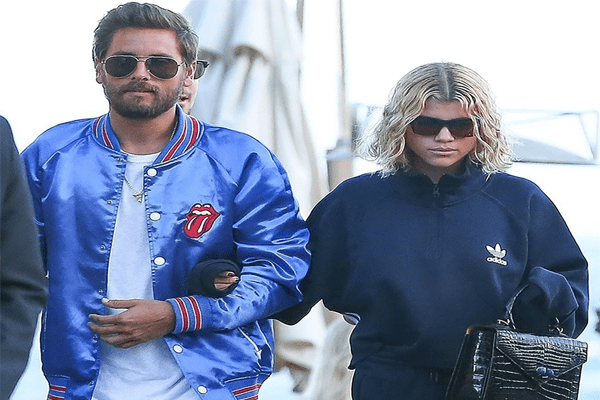 The 19-year old Model Sofia Richie doesn’t seem to mind the 15 year age gap between her & her beau Scott Disick.

Initially, Sofia Richie denied the rumors of the twosome dating after pictures emerged of the duo cuddling in Cannes May 2017. Scott later confirmed the rumors of Sofia & him dating via Instagram with a loved-up picture of him with the model

While Scott & girlfriend Sofia is out on vacations & making memories together, The duo’s family has a different take on the relationship. The Kardashian Family dissed the couple because of the enormous age gap between them. 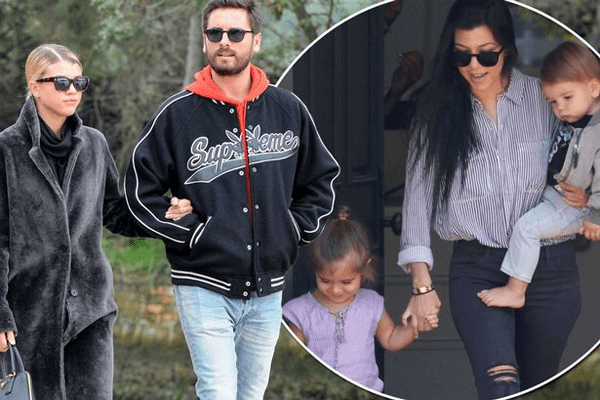 Model & Aspiring Designer Sofia Richie reportedly cut it off with father of three & Kardashian Ex Scott Disick after Scott was spotted getting cozy with a mystery blonde in Kanye West’s album release party in Wyoming.

Scott who is a playboy & has reportedly been with multiple women at the same time, Sofia is no exception when it comes to Scott’s exploration with women. 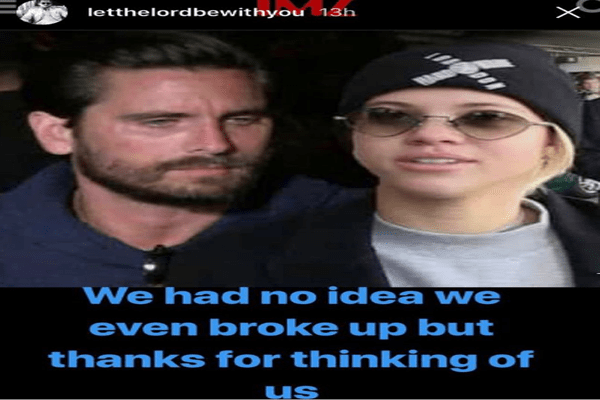 The spontaneous couple, Sofia & Scott are enjoying vacations & making memories together despite their families disapproval of their relationship. Model  Sofia Richie definitely is head over heels for the 35 year old Scott Disick.

We wish the couple Sofia & Scott the best for their personal lives as well as professional lives & look forward to seeing more of the loved-up couples adorable pictures!

Recently, Richie and Disick are prepared to sign $200 million prenup agreement because Lionel Richie wants it. Sources said that Lionel Richie is all pissed about his daughter’s decision to marry Scott.