Home / Who Is Skye Townsend’s Boyfriend That She Keeps Tweeting About?

Who Is Skye Townsend’s Boyfriend That She Keeps Tweeting About? 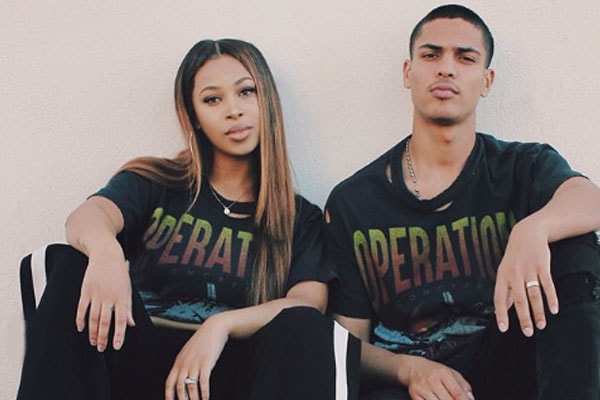 The couple first dated in 2012 and their relationship is going well as of now. It looks like Townsend is obsessed with her boyfriend as she keeps on tweeting about him in her Twitter account.

Skye Townsend’s boyfriend, Geron Kinley was born in 1994 at Compton, California, USA. He was born at Torrance Memorial and was raised in the tough streets of California. 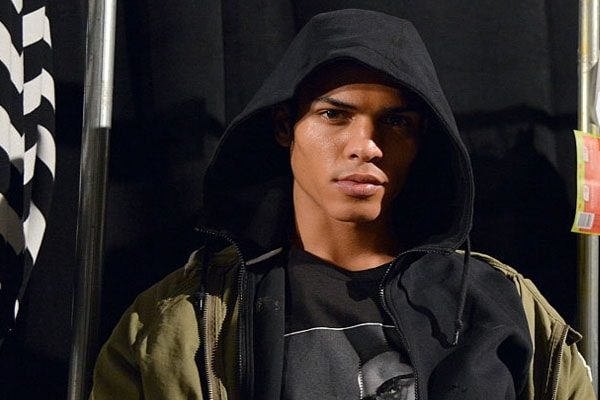 McKinley started his professional modeling career in 2009. Apart from his modeling profession, he is also the president and CEO of CONCREET. The non-profit organization, CONCREET aims to provide scholarships to youth all over the USA.

The Relationship Between Skye Townsend and Her Beau Geron McKinley

The adorable duo of Skye Townsend and Geron McKinley started dating in 2012. Their love and relationship blossomed soon after. The couple is inseparable with each other. They support and admire each other a lot. Skye Townsend often posts several of her boyfriends’ accomplishment in her Twitter. An example is given below:

So proud of my boyfriend for his new @Gap campaign!

I slightly adjusted it. pic.twitter.com/0b0YqQoIUi

From the above statement posted by Skye Townsend clearly suggests that she is a huge supporter of her boyfriend, Geron McKinley’s work. Furthermore, the couple is enjoying a happy and harmonious relationship. There is no news of either of them being separated in the future as it seems that their love and respect they have given to each other is increasing with the passage of time.

In their free time, the beautiful lovebirds can be seen spending quality time with each other. They often post their pictures of being together through their Instagram. Hoping that the couple can maintain their beautiful relationship with each other in the near future and take their relationship to the next level.